How to Identify Different Types of Birds 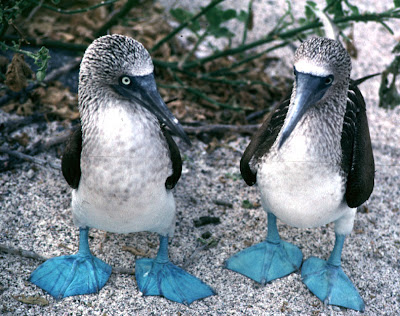 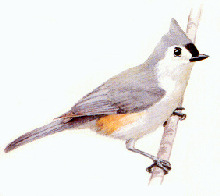 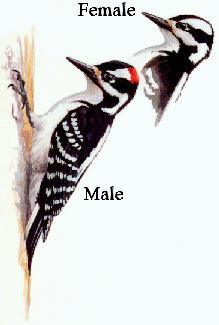 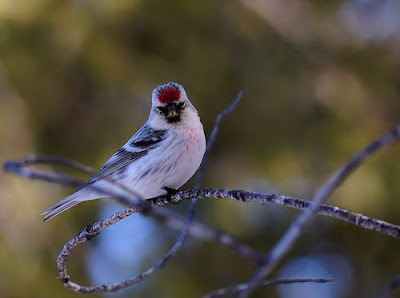 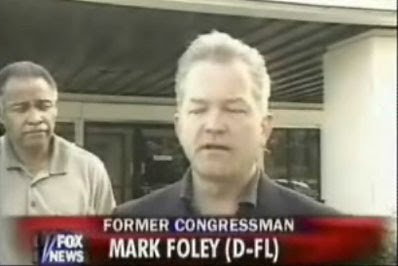 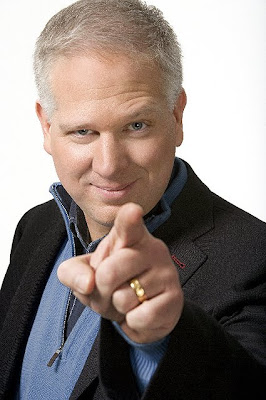 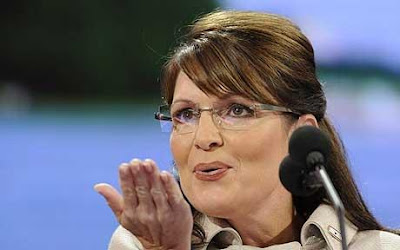 Cave-dwelling brothers to get billions

Until recently, Geza and Zslot Peladi lived in a cave near Budapest. Completely destitute, the two cave-brothers earned money by gathering scrap metal and selling candy they found on the street. That all changed the moment they heard that they stood to inherit a substantial portion of their maternal grandmother's $6.6 billion fortune. (That's billion, with a "B.") 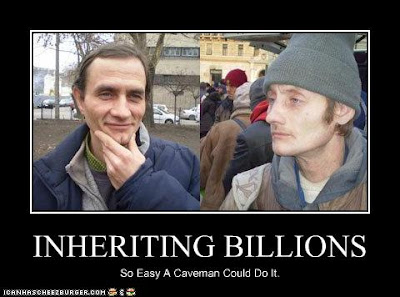 Posted by Professor Chaos at 5:19 PM No comments: Links to this post

Oh Yahoo, Why is Everything About Boobies With You?

While doing a Yahoo image search for Salvation Army, I was given the following suggestions by helpful Yahoo:

myunitedway.org
Posted by Professor Chaos at 4:57 PM No comments: Links to this post

There Are Some Dicks In The Salvation Army 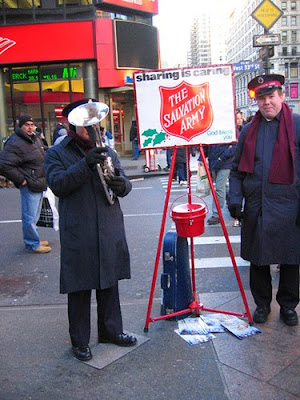 Not these guys. These guys are probably perfectly nice people.

Well just check it out:

From the Houston Chronicle:

They don't claim to know who's been naughty or nice, but some Houston charities are asking whether children are in the country legally before giving them toys.

. . . several programs providing Christmas gifts for needy children require at least one member of the household to be a U.S. citizen.

The Salvation Army and a charity affiliated with the Houston Fire Department are among those that consider immigration status, asking for birth certificates or Social Security cards for the children.

So, the point here is obviously to punish children for having the temerity to be born of immigrant parentage, right?

The point isn't to punish the children but to ensure that their parents are either citizens, legal immigrants or working to become legal residents, said Lorugene Young, whose Outreach Program Inc. is one of three groups that distribute toys collected by firefighters. “It's not our desire to turn anyone down,” she said. “Those kids are not responsible if they are here illegally. It is the parents' responsibility.”

“We want to be good stewards, so the people that are donating to us trust we're going to do the right thing,” said Sonya Scott, manager of care ministries at West Houston Assistance Ministries. The group does not check immigration but requires identification, including birth certificates for children, and proof of income.

Right, because when I give a toy to Toys For Tots, I want to damn sure know that it's not going to a child that hasn't been properly vetted. I want birth certificates, I want full background checks, I want to see this child's last three tax returns before she's getting my hard-earned Goddamned Barbie doll! 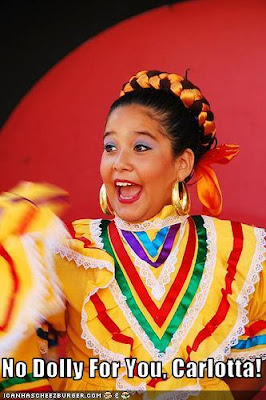 What the Hell is wrong with these people? Do you know what the Salvation Army's mission statement is? I didn't either, I assumed it had something to do with how much they love ringing bells in the freezing cold, so I checked their website. Here is their mission statement:

The Salvation Army, an international movement, is an evangelical part of the universal Christian Church. Its message is based on the Bible. Its ministry is motivated by the love of God. Its mission is to preach the gospel of Jesus Christ and to meet human needs in
His name without discrimination.

(emphasis added)
Without discrimination! I guess being in Houston, the anti-immigrant impulse overwhelms the anti-discrimination rule.

For fuck's sake, how do you look at a kid like this 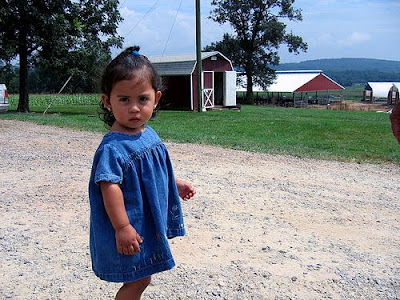 and tell her, sorry, kiddo! Your parents came here to try and give you a better life through their backbreaking and often demeaning work, so no toys for you! Feliz fuckin' Navidad, loser!

Sorry, we only do God's work for little AMERICAN Children. See, God is an American, so he just doesn't like you as much as the children that speak English, which is the only language God understands. 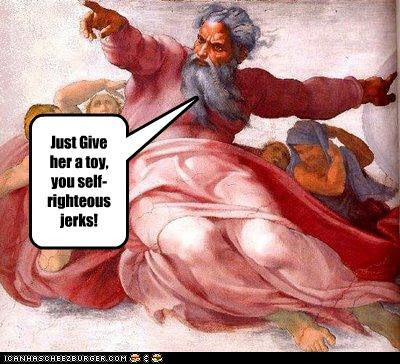 You know, I would think that the people who join an organization dedicated to trying to help people would be less likely to be total assholes, but I guess I should have known better. It's like Lily Tomlin said, "No matter how cynical you get, you can never keep up."
Posted by Professor Chaos at 4:22 PM No comments: Links to this post