The dumbest thing I've ever read.

This is the dumbest thing I have ever read. And I've read some dumb things in my day. I've read columns by Maureen Dowd, David Brooks and Thomas Friedman. I've read Christian Archie comics. Yes, they're a real thing.

Hell, I once read the entirety of Atlas Shrugged. But this takes the cake.

Via We hunted the Mammoth, this is something some white supremacist idiot apparently said on some Aryan radio show:

The subject of masculinity comes up and the White man’s ability to grow a luxurious beard. According to early racial science the original Negro and Chinaman were unable to grow beards and the fact that the White man could, showed that our race was more mature and fully grown than the others. The fact that some Negroes now have beards shows that they are mulattoes. Matt encourages men to grow well-kept beards as a sign of being anti-feminist, as feminists hate them.

Wow! Where to begin? There's so much wrong in these 4 short sentences.
Okay, first of all: racial science?  Are we going to pretend that's a thing? It's like when you see someone on TV called a "UFO expert" or "cryptozoologist." 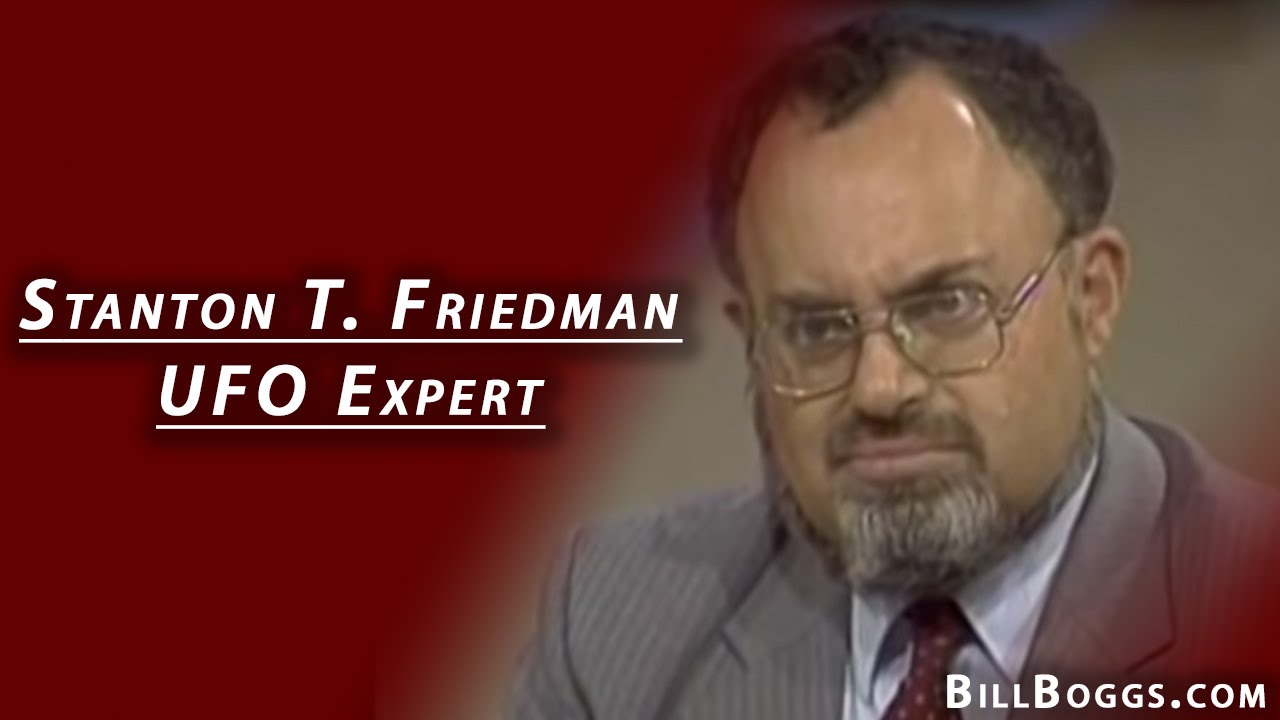 You know the correct title should be "guy who makes up shit about flying saucers" or "guy who pretends he's seen Bigfoot."  "Racial science" would belong in the same category as "ghostology" or "Loch Ness Studies."

Second, if one race is more able than others to grow thick luxurious facial hair, wouldn't that mean that that race was more closely related to big hairy apes? I would think the most evolved race would be the least hairy, if anything.

Who looks most evolved in this picture? Okay, bad example.

Then there's this dubious claim:
"The fact that some Negroes now have beards shows that they are mulattoes."

No, you know what that shows? That shows that some idiot "racial scientist" made the ridiculous claim that black guys can't grow beards and then someone pointed out James Harden to him And instead of saying "gee, looks like I was wrong, and maybe my entire field of study is cockamamie bullshit," He said "Uh, that's 'cuz he's half white!"

Pictured: Men who are probably also half white

Oh, and white supremacist dude? If you're going to take beardedness as a sign of racial advancement, you know who can really grow the hell out of a beard? Those swarthy Muslims! 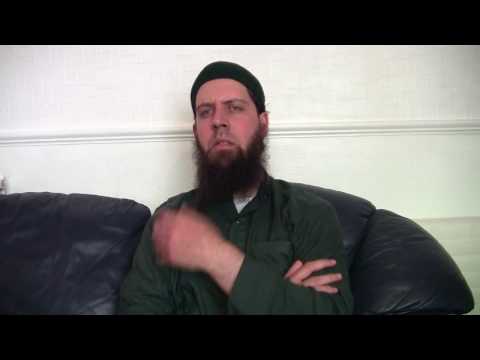 So, if the beardiest race wins, us white guys are maybe in second place at best. Might want to re-think your criteria for judging racial excellence.

We're also way behind the Jews.

Then finally, there's this bizarre blanket statement:
Matt encourages men to grow well-kept beards as a sign of being anti-feminist, as feminists hate them.

That's such an odd claim to make. I mean, some women like beards, others don't. I don't think the liking of beards has anything to do with one's political stance. Also, doesn't it depend a lot on the type of beard and the beard wearer?

I mean, I gotta think that women probably like this:

A lot better than, say, this:

And I would think that would hold true for everyone from Gloria Steinem to Phyllis Schlafly.

Posted by Professor Chaos at 10:14 PM 8 comments: Links to this post