Everyone's been giving Paul Ryan shit about his "I don't have time to explain the math" line on FOX, and rightly so. But here's what really sticks with me from that interview. Ryan claims that his tax cuts will be "revenue neutral." If that's true (spoiler alert: it isn't) then why bother?

Why bother cutting tax rates and closing loopholes if the end result is the same?
Seems like the process goes something like this:


So last year, your tax rate was x amount of dollars.
Congratulations, you're getting a 20% tax cut!


But we're getting rid of the mortgage interest deduction
and whatever other deductions you used to take.

Um, okay? So how much am I going to owe this year? 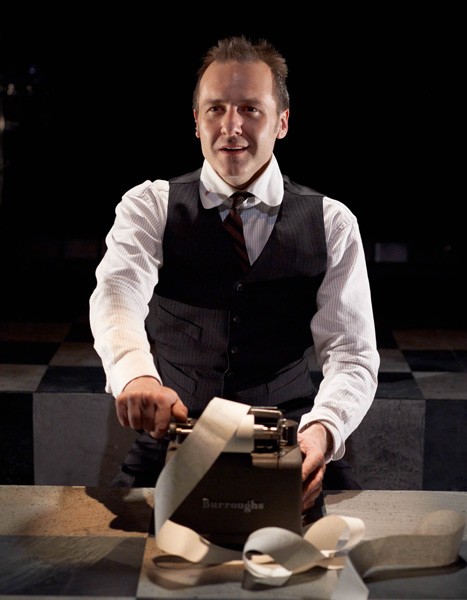 But that's exactly the same! 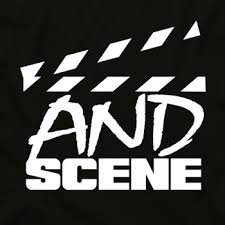 Maybe Ryan can explain this better:

How much would it cost?" Wallace wondered. "The cut in tax rates."
"It's revenue neutral... Lower all Americans' tax rates by 20 percent," Ryan replied.
"Right, how much will it cost?" Wallace pressed. "It's not revenue neutral unless you take away the deductions."
"I won't get into a baseline argument with you because that's what a lot of this is about," Ryan explained. "We're saying, limited deductions so you can lower tax rates for everybody.

But let me say it this way, you can lower tax rates by 20 percent across the board by closing loopholes and still have preferences for the middle class for things like charitable deductions, for home purchases, for health care. So what we're saying is, people are going to get lower tax rates."


So, besides the fact that he's completely full of shit, that there is no way that a 20% across-the-board tax cut can be revenue neutral, especially if you're preserving deductions  for home purchases, charitable contributions, health care, etc, even if that were somehow magically true by the power of wishing really hard, what's the point? If the revenue is going to be the same, if, in other words, taxpayers are going to be paying the same, then why bother? And I haven't heard anyone in the media asking that question, so maybe it's just me that doesn't get it. But I kinda doubt it.
Posted by Professor Chaos at 9:46 PM 1 comment: Links to this post

It's comforting to know that some things will never change.

Like Ross Perot will always be batshit crazy, and the media will always take him seriously.

America could be ‘taken over,’ warns Ross Perot

By Brendan James | The Ticket – 9 hrs ago 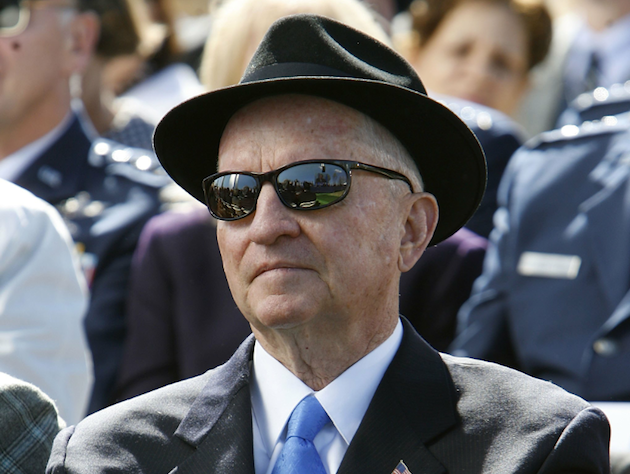 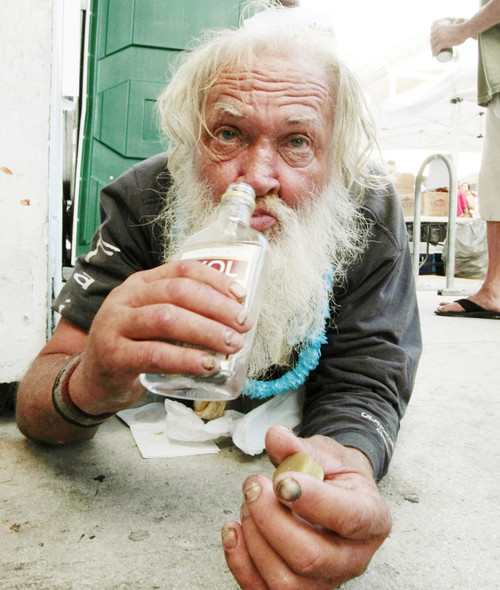 Former presidential contender and billionaire Ross Perot is worried that America is a sitting duck for an unnamed foreign invader. In an interview for his new autobiography, Perot said the nation's weak economy has left us open for a hostile takeover—and neither presidential candidate is the man to save the country. 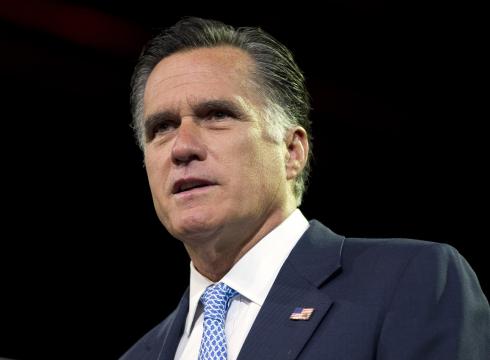 A hostile takeover? Why didn't I think of that?

Seriously, does Perot understand how takeovers work? You know there aren't shares of the US that someone could buy enough of to take over the country, right? How would our weak economy leave us vulnerable to takeover? Our economy is never going to be so weak that we'd be unable to do this: 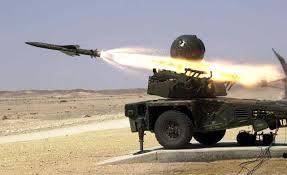 Citing an impending fiscal cliff,  Perot warned of disaster. "If we are that weak, just think of who wants to come here first and take us over," the former CEO of info-tech company Perot Systems told USA Today on Monday.

If our fiscal situation is really that dire ( which it isn't) I'm going to go ahead and guess that no one would want to come here and take us over, because then they'd be saddled with those fiscal problems.

"The last thing I ever want to see is our country taken over because we're so financially weak, we can't do anything," Perot says.

Um, we can still turn any country in the world into this:

We already own all those missiles and tanks and helicopters and bomber planes and drones and guns. Even if we were completely flat broke, we'd still be able to blow the shit out of whoever tried to take over.

When asked for his take on the presidential race, Perot added, "Nobody that's running really talks about it, about what we have to do and why we have to do it. They would prefer not to have it discussed."

"Also, why are you asking me, I'm just some nutty old kook," he did not add.
(Yes, I stole that joke from MPS)

The man who ran the most successful third-party campaigns in contemporary American politics also expressed optimism about the current tea party activism and its efforts to "wake up" both Washington and the electorate.

Still, he thinks that even the fresh voices in the populist, small-government tea party movement aren't focusing on the real doomsday issue: the deficit

Oh my God! Have you ever listened to these assholes? It's all they ever talk about, other than death panels. And birth certificates. And wanting their country back. And FREEEEDOMMMMMM!!!!! But also the deficit.

Also, whose payroll is this reporter on that he refers to the teabaggers as fresh, populist voices?

Perot is still waiting for America to undergo an intervention, before it finds itself owned by a new global power. "It's like the guy who's drinking—sooner or later, he's got to put a cork on the bottle, right?"

Funny, I was just going to say the same thing: Put a cork in it!
Posted by Professor Chaos at 9:26 PM No comments: Links to this post