I'm back. Did I miss anything?


Due to various technical difficulties, scheduling snafus and mental blocks, I've been away from the bloggy thing for a while now.

So I guess the big thing that happened during my unexpected absence was Il Douche sending a bunch of missiles to blow up nothing of actual strategic value in Syria. And then there was a contest to see who could say the most horrifying thing about it.

“We see these beautiful pictures at night from the decks of these two U.S. Navy vessels in the eastern Mediterranean,” Williams said. “I am tempted to quote the great Leonard Cohen: ‘I am guided by the beauty of our weapons.’”


Well, I never thought I would ever say the following sentence: Thank God Leonard Cohen isn't alive to see this!

I know it's an American tradition for newscasters to gush over footage of military technology, it has been at least since the first Gulf War, but Jeez, Williams' wife should be jealous! He was mooning over these missiles the way a teenager pines for his first crush.


“They are beautiful pictures of fearsome armaments making what is for them what is a brief flight over to this airfield,” he added, then asked his guest, “What did they hit?”


Where is the beauty in weapons of death? What kind of a psychotic would look at projectiles speeding destruction and dismemberment towards a populated area and find it "beautiful?" 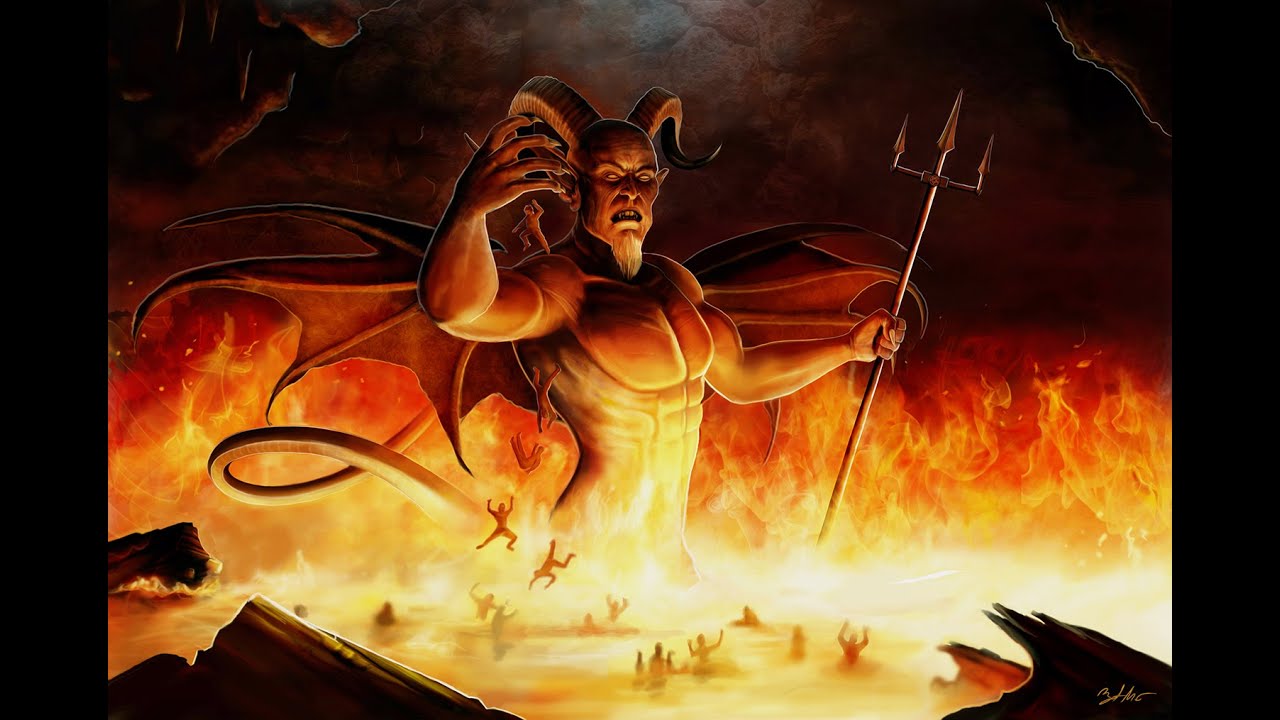 Just Me and Brian Williams!

Next up: CNN's Fareed Zakaria: I never noticed before, but the resemblance is eerie!

"It is day 78 of the Trump presidency. What changed last night?" asked Alisyn Camerota, host of CNN's "New Day."
"I think Donald Trump became president of the United States," Zakaria responded. "I think this was actually a big moment."

Oh, for fuck sake, Fareed! Everyone knows that Orange Julius Caesar became the president that time he managed to read an entire speech without digressing into juvenile name-calling or grabbing anyone by the genitals. Duh!

Honestly, I don't know if this is more indicative of how low the bar has been set for drumpf, or how low it is for the presidency. All you have to do to be "presidential" is to shoot some explosives into a country that can't possibly defend itself? Hey. it worked for me!

"President Trump recognized that the president of the United States does have to act to enforce international norms, does have to have this broader moral and political purpose," he said.

“Candidate Trump had said that he would never get involved in the Syrian Civil War. He told President Obama ‘you cannot do this without the authorization of Congress,'” Zakaria said. “He seemed unconcerned with global norms.”


Yeah, that's one of the few things that "candidate Trump" was right about. The president is not supposed to just act unitarilly. We're supposed to have checks and balances.

“It was the kind of rhetoric that President Trump had pointedly never used, either on the campaign trail, nor his inaugural,” the CNN host continued. “I think there has been an interesting morphing and a kind of education of Donald Trump.”


Because in American media, nothing shows growth and maturity like figuring out that it's easy to fling deadly weapons at other countries.


But our winner is White House Press Boob Sean Spicer who looked at the calendar and said "well, it's Passover. Might as well bring up the Holocaust!"

Spicer brought up Hitler unprompted during Tuesday's White House briefing while emphasizing how seriously the United States takes Assad's use of chemical weapons.
“We didn't use chemical weapons in World War II. You know, you had a, you know, someone as despicable as Hitler who didn't even sink to using chemical weapons,” Spicer said. 
Later in the briefing, a reporter read Spicer's comments back to him and gave him the opportunity to clarify. Spicer's answer only added more confusion.
“I think when you come to sarin gas, there was no — he was not using the gas on his own people the same way that Assad is doing,” Spicer said, mispronouncing Assad's name.

“I mean, there was clearly, I understand your point, thank you. Thank you, I appreciate that. There was not in the, he brought them into the Holocaust center, I understand that. 
What I am saying in the way that Assad used them, where he went into towns, dropped them down to innocent, into the middle of towns, it was brought — so the use of it. And I appreciate the clarification there. That was not the intent.” Seriously, Spicy? You don't have the basic historical understanding of the Holocaust that could be gleaned from watching Schindler's List? 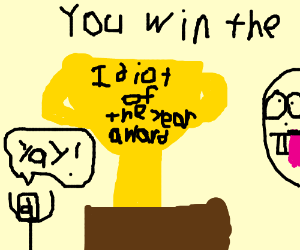