Cindy Jacobs continues to be a fraud and a con artist

Well, she's got a whole new prayer-scam up and running.


So, what is this prayer network? According to their website:


The Reformation Prayer Network is a 50-state network, raising up 500,000 people to reform the United States by prayer and action.

Well, that doesn't really sound so crazy. They want to get a bunch of people to start praying, seems like the sort of thing that any normal religious group would do. Oh, wait. there's more. . .

Would it alarm you to know they say that this is a “do-or-die” year for the country to be re-established on the course of becoming the “city set on a hill” envisioned by our founders?

Not really. Would it bother you to know that the "city on a hill" thing was Ronald Reagan's line, not any of the founding fathers?
Well, technically, one of my speech writers'.

The United States Reformation Prayer Network, a fifty-state network under Generals International, has been developing a national and state communications platform to allow you, and what we believe will be over half a million people, to have the necessary strategic targeting coordinates for reformation prayer.

Wait. What does that mean? Strategic targeting coordinates? Do you have the coordinates for heaven? Have people been aiming their prayers in the wrong direction so God isn't getting their messages? I don't even understand. . . isn't God supposed to hear everything? 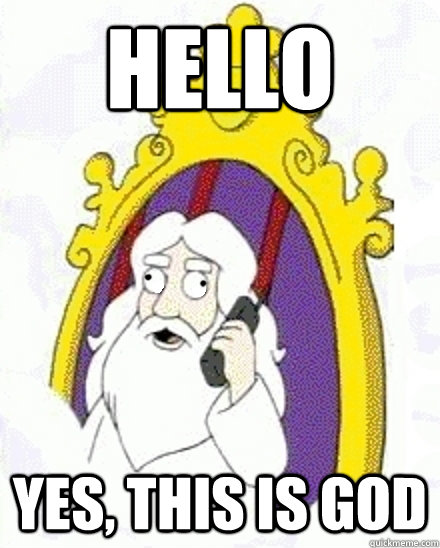 Hold on, I have to take this. It's Tim Tebow!
Or is the targeting info about what specific places people should be praying about? Is that it? Is the idea that if you can get 50,000 people all praying about the same thing at the same time that God's handlers will talk him into responding because they worry about the bad p.r? Is God like your Congressman? Like if one or two people are praying for something, well God's a busy guy and he can't just drop what he's doing, but if 50,000 calls come in for or against something, then he'll have to sit up and take notice! What kind of religion works that way? I would like you to show me where it says in the Bible, or the Torah, or the Quaran, or the Book of Dianetics that God only pays attention when a whole bunch of people are targeting their prayers at the same co-ordinates.
And "targeting  coordinates?" What's with all the military imagery preachers use these days? I think I first noticed it when I saw "Jesus Camp" a couple years back. They were all the time talking about "defeating the enemy" and "putting on God's armor" or "taking up God's sword." It's pretty disturbing.
And it's not just those few fanatics, do a Google search for "Prayer Warrior" and see how many results you get. If my math is correct it's a whole fuckin lot. 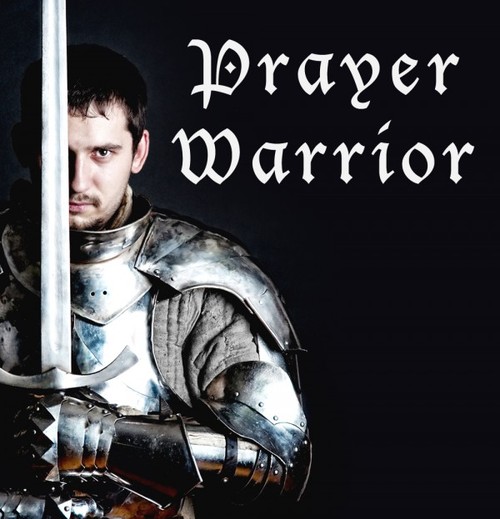 Honestly, I don't think these people understand the meaning of  the word "warrior." 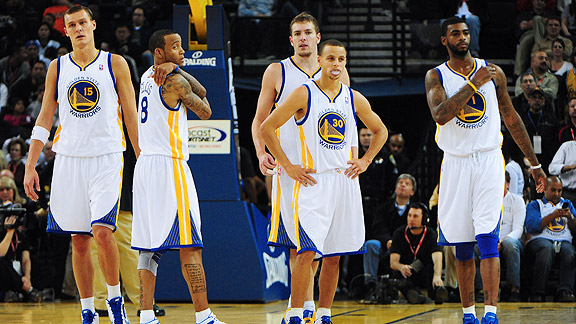 Obviously, neither do they. (Zing!)
A warrior is someone who fights a battle, not someone who kneels down and asks someone else to please fight it for him.
But I digress.
The point is, that Cindy Jacobs is trying to form a network of 50,000 people to pray for specific things that are just so super-important that the very future of our nation hinges upon them. So how would a civic-minded religious nut take part in this sacred task? Funny you should ask!
Get involved today
$2
per month*
that's just a cup of coffee!
*Receive a 14 day free trial
or

$15
for a full year*
that's a 40% discount!
*Receive a 30 day free trial
Oh, you have to send Cindy Jacobs some of your monies! Of course! Because what, you want her to tell you what to pray for for free? She's not running a fucking charity, you moochers!

Click here to get involved, so that we will be able to provide you ad-free, credible, vetted intelligence that will help you pray and act successfully in this coming season!

Yeah, you think you're going to get credible, vetted intelligence for free? Dream on!

And you better hurry, because the cluster-prayer has already started!

The phased roll-out of the communications platform, USRPN.org, begins on January 2, 2012. Also on that date begins FastForward, the first volley of fasting and prayer to shift this nation.

Why fasting? Why do these things always involve fasting? Do you really need to go on a hunger strike to get God to answer your prayers? 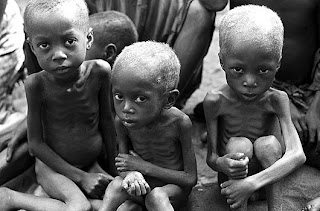 We have not found that technique particularly effective.
So how is it that people will send money to an obvious con artist like Jacobs?

There's one born every minute!
Posted by Professor Chaos at 3:46 PM 3 comments: