whiny baby of the day


Michelle Obama said a thing. So naturally, conservative morons are finding a reason to be all butthurt about it.

THE HOUSE THAT SLAVES BUILT

Michelle Obama’s speech at the Democratic National Convention has been widely praised as the highlight (so far) of the convention.
No mention of ISIS, but no surprise. Why would she? After all, it’s the bloody handprint on her husband’s record.

“Every morning I wake up in a house that was built by slaves.”
I’ll admit I find the line aggravating. But not for the first time; she has delivered the line before.
Why am I annoyed? Not because the statement doesn’t have some element of truth. Was the White House was built by slaves? Sort of. Yes.


But you're going to find a reason to complain about it anyway, right?

When Politifact came to this conclusion–“We rate it true”– it glossed over this from the White House Historical Association:
“Enslaved people quarried and cut the rough stone that was later dressed and laid by Scottish masons to erect the walls of the president’s house. The slaves joined a workforce that included local white laborers and artisans from Maryland and Virginia, as well as immigrants from Ireland, Scotland, and other European nations.”


Pffft. Those white people hardly did anything. Slaves built the White House. At least, that’s the view of the First Lady.

Ohhhhhh, I get it now. The problem is that white people don't get enough credit.

Whenn the First Lady mentioned the FACT that slave labor was used in the construction of the White House, she should have said “Every morning I wake up in a house that was built by slaves, in part. Also by Irish and Scottish workers and local white folks." That would have made the point about how far America has come in dealing with its racism problem much more poignant!


A couple relevant facts: it was 1792. The land for the District of Columbia was ceded to the federal government by two slave states. Slaves lived in the area and were employed in building much of the capitol.
What, then, is the purpose of appropriating the construction of the White House to black slave workers, neglecting to mention other workers?


Um, maybe because the slave labor is the only relevant part of the story? It's like if I tell you the story about the time I met NFL star Dwight Clark and you say, "yes, but don't forget there were other people in that restaurant! What were the names of the other customers? Who were the restaurant employees? Why leave out all the non-football playing people in the story?' It's because the only two people that matter in the story are me and Dwight Clark (who could not have been nicer, by the way. Real class act!)

Why get bogged down in mentioning all the other people who are not pertinent to the epic tale of the time I met Dwight Clark?


Mrs. Obama’s obsession with pointing an accusing finger at the “slave built” White House looks as though it is intended to pour salt in the wound of slavery, to upset today’s African Americans. To remind black Americans today that two centuries ago people in this country were enslaved is to restate the obvious, and her aim to besmirch the image of the White House is callous and calculating.

Yes, if Michelle Obama hadn't mentioned it, everyone would totally have forgotten about slavery by now. And "today's African Americans" would have nothing to be upset about. Except maybe that they keep getting murdered by police who keep getting away with it, and maybe the fact that commenters on your website (and others) keep referring to our first black president as an ape, monkey, or worse.

And obviously, Mrs Obama's point in mentioning this totally true fact was not to point proudly to how far we've come in the last 2 centuries, but to "besmirch the image of the White House?" Whatever that means?

Also, how could it possibly be besmirched any more than it has been by some of its previous residents? 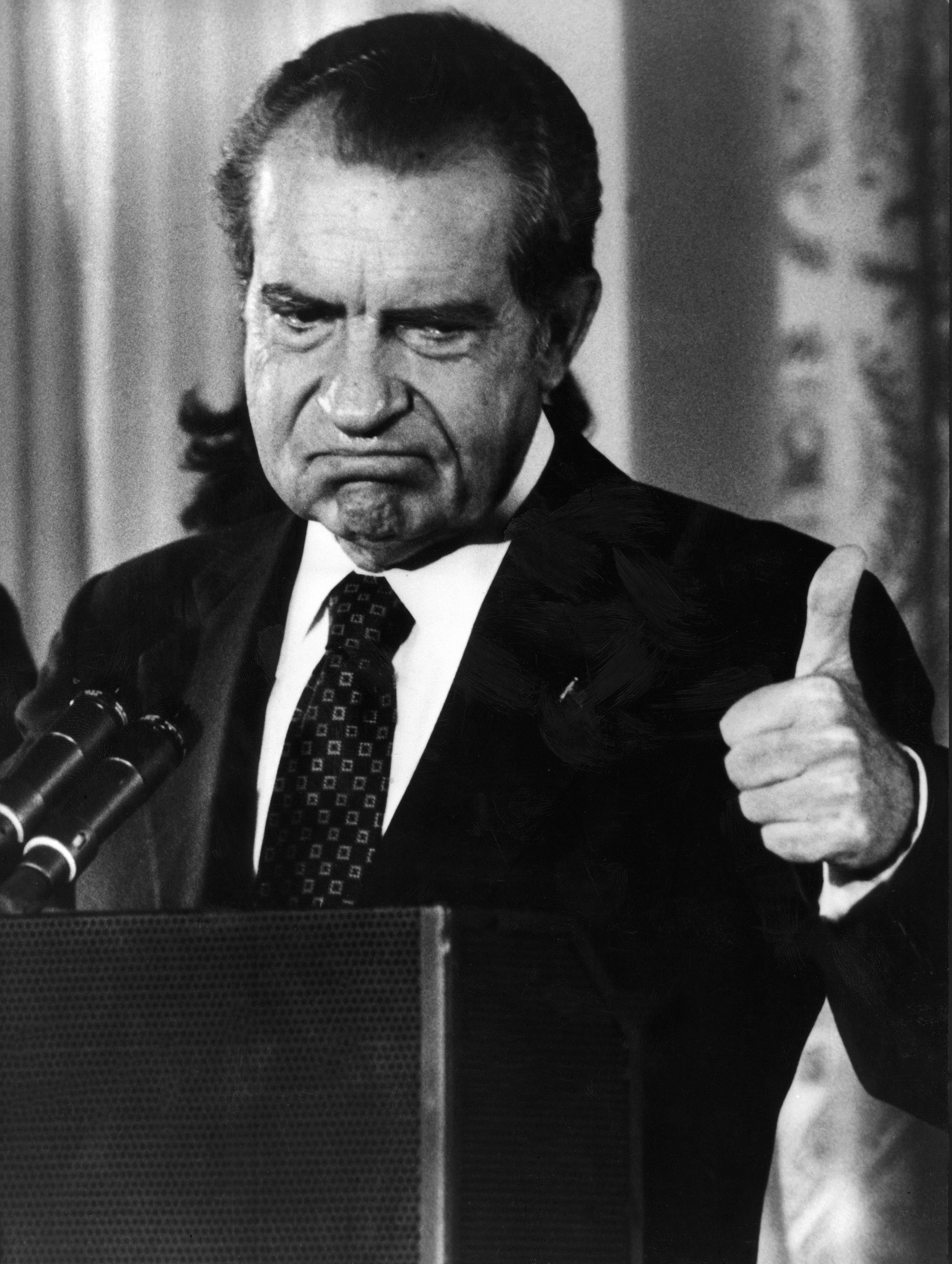 Posted by Professor Chaos at 9:07 PM 7 comments: Links to this post