Well, we're heading off to Mexico for a week or so, hopefully Sean Hannity will let us back in without shooting us too much!

Yeah, of course Hannity's down there defendin' our border along with all the other squirrelly fruitcakes who decided that since it worked so well at Bundy Ranch, they might as well   take their guns down to the Rio Grande to start enforcing their own laws.

I know, I know, there's sadly nothing surprising about a Republican candidate making the (scary music) "gay agenda!!!" a campaign issue. It's depressingly predictable. But this guy, oh this guy is special!

But when questioned about his position on social issues, Frey added that it “does certainly need to be addressed for what it is. It’s not about the gay agenda but about the science and the financial impact of that agenda. It’s more about sodomy than about pigeonholing a lifestyle.”


Did anyone understand any of that? 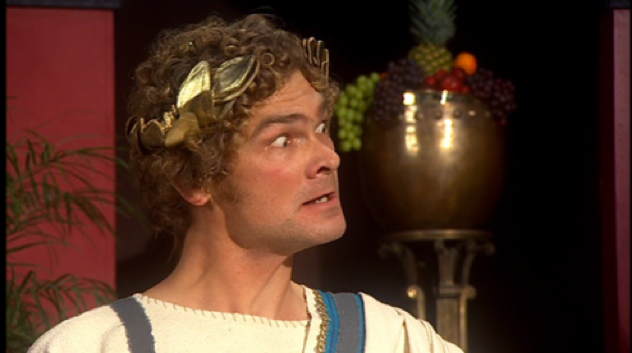 I heard sodomy! Then he lost me.


Frey then explained his view: “When you have egg and sperm that meet in conception, there’s an enzyme in the front that burns through the egg. The enzyme burns through so the DNA can enter the egg. If the sperm is deposited anally, it's the enzyme that causes the immune system to fail. That’s why the term is AIDS – acquired immunodeficiency syndrome.” 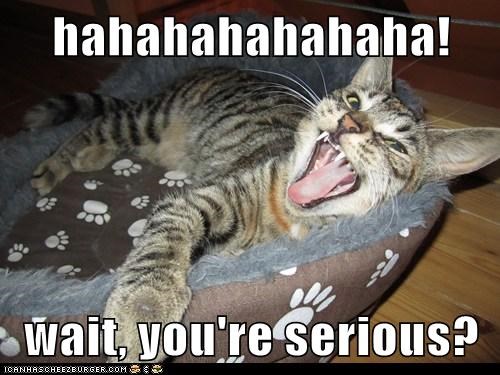 First of all, is there such an enzyme? Well, I did a little research and it looks like there might be. Let's just say that I now know way more about sperm than I ever wanted to and I'm still not certain.  Does that enzyme somehow cause AIDS?

How would that even work?

How would an enzyme that eats through a cell membrane cause immune system failure?

Oh my God, I don't want to think about this anymore.

Anyway, the point is, it's 2014, not 1983. We know what causes AIDS. It's a virus. There's no black magic that causes sperms to turn lethal in the butt.
And in the 21st Century, we know that two dudes in San Francisco having buttsex doesn't cause AIDS, it cause God to send tornadoes to Kansas or hurricanes to Florida. Geez, read a science book, why dontcha?

Anyway, that's it for me for a little while. See you soon.

Posted by Professor Chaos at 5:23 PM 6 comments: Links to this post