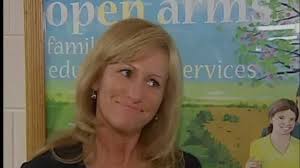 Speaking in favor of an anti-gay prom in Indiana, a special education teacher adds fuel to the fire with homophobic comments Well, Jeezus, nobody wants to see this, but what can you do?