I love a Parade!

Well, it looks like it's finally happening! After zero years of waiting and anticipation, we are finally getting the "Straight Pride" parade that literally tens of people have been asking for.

http://superhappyfunamerica.comIt looks like the Boston Straight Pride Parade will happen. We filed a discrimination complaint and it appears the City of Boston understands they would lose in litigation. The city is now working with us on the parade. We will have the streets closed and be allowed floats and vehicles. The tentative date is 8/31 but will be finalized in the next few weeks.

I for one can not wait!
C'mon, everyone, sing along with me:

Seventy-six air guitars led the big parade,
With a hundred and ten cargo shorts close at hand.
They were followed by rows and rows
Of the mediocre dude-bros,
Insisting that they'd all been shadow-banned! 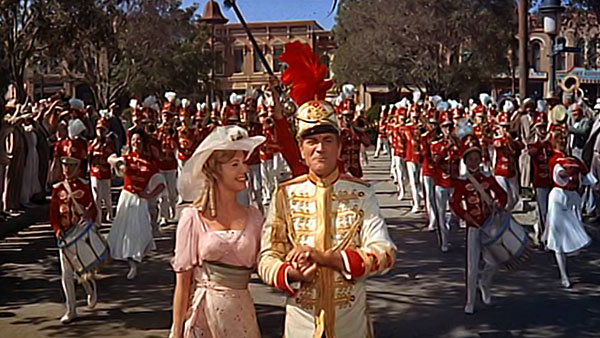 Welcome, everyone to the first annual "Straight Pride" parade! A celebration of hetero culture and all aspects of heterosexuality. Let's hear it for our Grand Marshall, the man who personifies straightness, Marcus Bachmann!

Up next, it's the synchronized dad dancers.

And here come the mis-matched couples! These are beautiful women who work out daily and have flawless hair and makeup proudly marching arm in arm with their fat slovenly husbands who put in zero effort. Up next, it's the pickup tricks with "Punisher" decals squadron. What does the Punisher  decal mean? We don't know, and frankly, we're scared to ask! 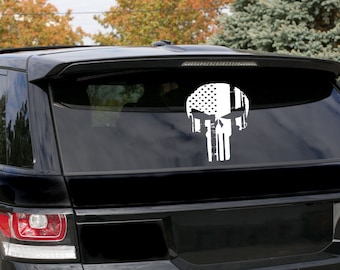 The next float is sponsored by Axe Body Spray! They're tossing sample bottles out into the crowd, and the fellas are fighting over them. For some reason, the women all seem to have disappeared. Weird, that.

Next is a squadron of guys who do cross-fit, pushing giant tires down the street as if weights had not been invented.

And here are the guys who have seen Die Hard more than ten times, all explaining about how differently things would have gone at any mass shooting had they been there with their AR-15s. Did anyone ask them? No. Does anyone believe them? No. Are they gonna stop? Oh Hell, no! Not today. buddy. Not on Straight Pride Day!

Okay, we've been having a little fun at their expense, but the organizers of the Straight Pride Parade, a group called "Super Happy Fun America" do have a serious point. From their website:


“Straight people are an oppressed majority. We will fight for the right of straights everywhere to express pride in themselves without fear of judgement and hate. The day will come when straights will finally be included as equals among all of the other orientations.” – John Hugo, President of Super Happy Fun America

Just kidding. They're a bunch of imbecilles!

Posted by Professor Chaos at 6:36 PM

I trust the incels will be marching shoulder to shoulder with them.

axe smells like shit. boston should have said OH HELL NO to a permit.

Straight people do have it hard in America.

You had waaaaay too much fun with this! I approve. The synchronized dad dancers alone are worth the price of admission!

It’s so ludicrous it’s almost funny.
Almost.
Fighting straight oppression is a full time job. Not.
These gifs, though. Priceless.

God forbid somebody, somewhere, has something that white guys don't have. I think it's the Caucasian's greatest gift that they can turn themselves, who have been in charge here for over 200 years, into powerless victims.

As a straight white male myself, I personally couldn't care less what anyone else does or how they choose to live in their personal life (so long as it doesn't affect me adversely)

...my main gripe is the idea that folks can't just merely co-exist with one another without the "need for" drama, conflict, and harsh judgmentalism. That no-one can be allowed to just "go about their life" without being fucked with in some way---or without suffering condescending or contemptuous attitudes of others.

Like ...just take care of your own life and mind your own business. Show hostility ONLY when/if you're being interfered with in some way.

Join the "Don't Marry Movement". There are 3 main points:

Read the full essay explaining the purpose of the movement here: https://womenarestupid.site/blog/the-don-t-marry-movement