Before Everyone Gets All Worked Up

about Joe Biden dropping an F-Bomb, take a minute to remember this:

Posted by Professor Chaos at 8:54 PM No comments:

Posted by Professor Chaos at 8:51 PM No comments:

Since something like 25% of Republicans apparently believe that Barack Obama might really be the Anti-Christ, it seems no less crazy to wonder:

Could Al Gore Be The USHER? 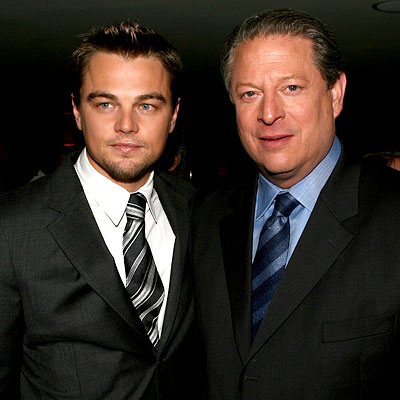 Is it just me, or is the similarity eerie?
It is just me?
Oh. OK. Never mind.
Posted by Professor Chaos at 4:46 PM 1 comment:

Email ThisBlogThis!Share to TwitterShare to FacebookShare to Pinterest
Labels: Carnivale, Things that Only I think are Funny

Disputed isle in Bay of Bengal disappears into sea

NEW DELHI – For nearly 30 years, India and Bangladesh have argued over control of a tiny rock island in the Bay of Bengal. Now rising sea levels have resolved the dispute for them: the island's gone.

Or so Al Gore would have us believe! (Dramatic music:Dum Da Dummm!!!)

Bwa-ha-ha-ha-ha! The fools! And all I had to do was melt a few glaciers, raising the level of the ocean and covering an island! And they bought it hook, line and sinker!
Yes my plans are all coming to fruition, soon I shall be the, um, what was it exactly that I was supposed to have gained by making up the concept of global warming and then convincing every legitimate scientist in the world to go along with my scam, and then actually warming the globe so that the globe appeared to be warming? Well, whatever it is that I'm supposed to gain from this giant scheme, I will soon have it! It will be mine!!!! A-ha-ha-ha-ha!!!! And there's nothing you can do about it Mr. Bond!
Posted by Professor Chaos at 4:20 PM No comments: