See, Joe This is why Everyone Hates You.

Washington (CNN) -- Dashing the hopes of Democratic lawmakers Sunday, Sen. Joseph Lieberman signaled he would oppose a health care bill that includes a proposal to expand Medicare to people as young as 55.

Lieberman outlined steps that he said would ensure the bill passes the Senate with support from Democrats and some Republicans. Forget about the government-run public health insurance option, Lieberman said, as well as the Medicare measure that was proposed last week as part of a package of alternatives to the public option.

Lieberman's other conditions were eliminating a government insurance program focused on home health care for the disabled and strengthening cost-containment provisions.

So Joe, if you've ever wondered why everyone hates you, this is why.
The only way that the mighty Lieberman will allow this bill to pass is if everything worthwhile is removed. It's like Joe will allow the Senate to start up a softball team, but only if they don't get bats or gloves or ever try to play softball.

"We don't need to keep adding on to the back of this horse until the horse breaks down and we get nothing done," Lieberman said.

Yes, much better to have a riderless horse with empty saddle bags than to overload him.


How the hell does this guy keep getting elected in Connecticut?
Posted by Professor Chaos at 5:59 PM 4 comments:

This is your smurf

This Is Your Smurf

This Is Your Smurf on Drugs 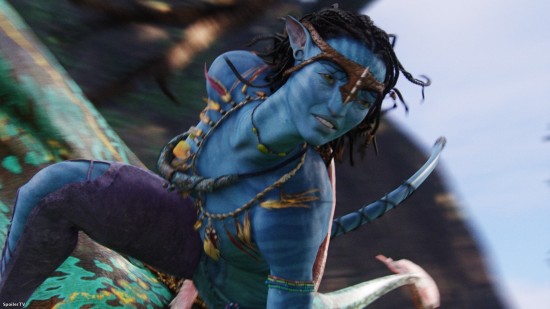 Any Questions?
Posted by Professor Chaos at 5:22 PM 1 comment: