Why do they keep talking about medicine?


Every time one of these conservative know-nothings opens his or her mouth to opine on any medical issue, the nation's collective IQ drops another point. Here are three examples from just the last couple of days.
Bear in mind, these three people have all been placed in positions of responsibility by the voters.


Let's begin with a State Assemblywoman from Nevada:


[Nevada Assemblywoman Michele] Fiore, who is also CEO of a healthcare company, told listeners to her weekly radio show on Saturday, that she will soon introduce a “terminally ill bill,” to allow more non-FDA-approved treatments for those diagnosed as having terminal illnesses.


Okay. So far, so good. If people who are terminally ill, who have nothing to lose, want to try experimental treatments that may not be totally safe, I say why not? I remember when ACT UP  was agitating for this very thing, saying that people who were dying of AIDS didn't have time to wait for the necessary trials and if these new AIDS drugs turned out to be actually harmful, how much worse could it be for someone who is already dying? So I'd say so far not nutty at all.

As first reported by Jon Ralston, Fiore told listeners: “If you have cancer, which I believe is a fungus. . . 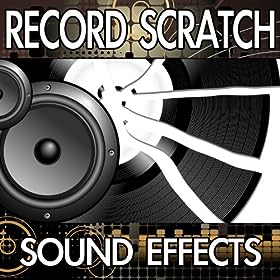 Wait, WHAT? A fungus?
Cancer is not a fungus.
Regardless of whether you believe it to be a fungus or not, cancer and fungus are two different things.

I also believe that  ice cream is a beverage and Babe Ruth was an elm tree!
(And that this is a decent hairstyle.)

“If you have cancer, which I believe is a fungus, and we can put a pic line into your body and we’re flushing, let’s say, salt water, sodium cardonate [sic], through that line, and flushing out the fungus… These are some procedures that are not FDA-approved in America that are very inexpensive, cost-effective.”

Yeah, running salt water into your veins, that would be inexpensive. But so is jumping off the roof yelling "whee! I'm Superman!" Inexpensiveness is not really that great a criterion for judging medical procedures.

Fiore added that Nevada is already “the capital of entertainment” and this bill could help “make it the medical capital of the world as well.”


The medical capital.
The world's capital of medicine.
Because of this shameless quackery?
Yeah, fuck you, Mayo Clinic, I bet you never thought to cure deadly diseases with condiments!

The question Monday from Republican state Rep. Vito Barbieri came as the House State Affairs Committee heard nearly three hours of testimony on a bill that would ban doctors from prescribing abortion-inducing medication through telemedicine

Dr. Julie Madsen, a physician who said she has provided various telemedicine services in Idaho, was testifying in opposition to the bill. She said some colonoscopy patients may swallow a small device to give doctors a closer look at parts of their colon.
"Can this same procedure then be done in a pregnancy? Swallowing a camera and helping the doctor determine what the situation is?" Barbieri asked.
Madsen replied that would be impossible because swallowed pills do not end up in the vagina.


"Oh, really?" asked Barbieir, "then how does the baby get into the lady's tummy?" 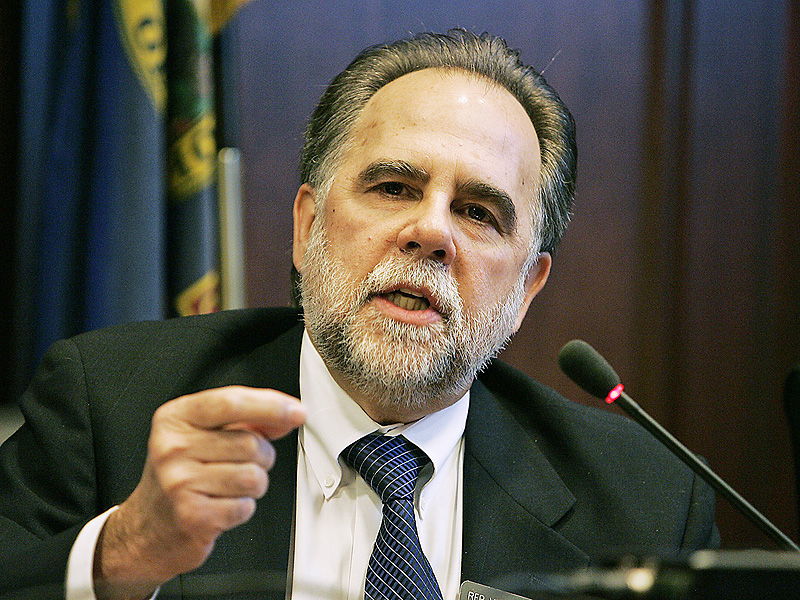 Now if you'll excuse me, I have to go make some laws about the female anatomy!


And staying in the Idaho Statehouse, let's hear from Representative Christy Perry

Shown here brandishing a deadly weapon in order to demonstrate how mature and responsible she is.

Idaho Republican backs faith-healer parents: ‘If I want to let my child be with God, why is that wrong?’

Okay, that can't possibly be what she meant, right? That's gotta be out of context or something.

An Idaho Republican said a proposed ban on faith-healing could violate the religious rights of her constituents – many of whom eschew medical care for themselves and their families.
“They have a clear understanding of what the role of government should be – (and it) isn’t how to tell me how to live my life,” said state Rep. Christy Perry (R-Nampa).


But Perry insists Followers of Christ have a First Amendment right to deny medical care to their children on religious grounds, arguing that they are perhaps more comfortable confronting death.

“Children do die,” Perry said. “I’m not trying to sound callous, but (reformers) want to act as if death is an anomaly. But it’s not — it’s a way of life.”


Holy fuck! Yes, death is a part of life, obviously. But for children? You're okay with death happening to children? When it could be prevented? Yes, some children are going to die because they have some horrible incurable disease, or get in a car crash, or get seen in public with their parents and just, like, die of embarrassment! But when you could prevent that death? And you choose not to? You're a monster!

Perry said faith healers are caring parents who simply trust in God’s will.
“They are comforted by the fact that they know their child is in heaven,” Perry said. “If I want to let my child be with God, why is that wrong?” 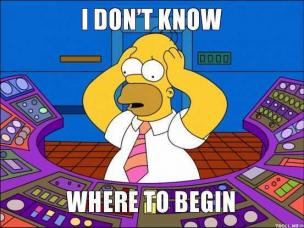 Why is that wrong?
Seriously?
Maybe because when you say "let your child be with God," you don't mean "let him attend church services" or "let her join a convent." You mean "let your child die." How are you okay with this?

Maybe because you have no right to choose death for anyone else, not even your child. Especially not your child!
You get a lot of options as a parent. You can choose what religion to brig your kids up in. You can choose whether to raise them as liberals or conservatives. You're even allowed to raise them as Dodger fans, at least until the child abuse laws are updated. But you don't get to decide "fuck it, let 'em die."

You don't get to withhold life-saving medical treatment from a child and then sing "Circle of Life" from the Lion King as if the child's death was just an inevitable act of nature. And you don't get to choose to allow your child to die needlessly and then blame God.

If you want to refuse medicine for yourself, that's your right. You're an adult. And if you would rather go to a con-artist in a revival tent than a doctor in a hospital, more power to you. Thin the herd!

But you don't get to inflict your idiotic beliefs on a helpless child who can't possibly give informed consent.

It's really a fascinating thing, this Republican/conservative view on parental rights and choices.
When it looks like this

choice = murder, and the "child" must be protected at all costs. Pass as many laws as it takes to protect this "child" from its mother's choices!
But once they look like this

then hey, it's your choice. You wanna let the kid die? Totally up to you. Far be it from the government to curtail your choices of how to deal with your child.

Posted by Professor Chaos at 3:51 PM 5 comments: Links to this post