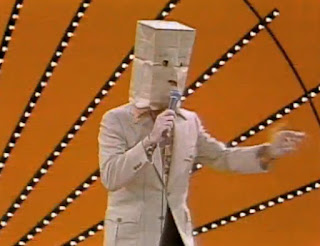 By Pamela Engel | Business Insider – 6 hours ago
"Sometimes, you have to laugh to keep from crying," West said. "So let me, at considerable risk, let me say: I'd like to tell you a little joke."
West told the courtroom: " I think you're the perfect audience for it, as long as if you don't like it … you don't hold it against Mr. Zimmerman."
" Here's how it goes: knock, knock. Who's there? George Zimmerman. George Zimmerman who? All right, good, you're on the jury."
The joke didn't elicit any laughs. West asked: "Nothing? That's funny."


Seriously? You're presenting a defense in a murder case and you think  "this material's awfully dry, better open with a joke?"
And it's not like the joke made some point about the case. It's not like the joke was "knock knock - who's there? - Well, if you don't know who's there, that's reasonable doubt!" Are you, like the rest of us, so disgusted by Mr. Zimmerman that you're trying to throw the case? WTF?

'Ay, oh, not fa nuhthin' there, Jersey, but whaddafuck is up with the fuckin' flags, uh?
Seriously, you're flying flags at half mast for James Gandolfini? For what? For his part in cementing New Jersey's reputation as a cesspool of corruption and violence?

Jeezus, New jersey, the guy was an actor. An Actor! What are you going to do when someone important from New Jersey dies, like Springsteen? Drape the entire state in black velvet? Actually, that would probably be a good idea anyway!

Hey, you know why James Gandolfini was in Rome? To find someone who speaks English correctly!


Seriously, though, James Gandolfini was a terrific actor and probably a nice guy and he should rest in peace, but flags at half-staff? WTF, New Jersey?


Laubenberg then explained that there was no need for such an amendment, because Laubenberg erroneously believes that rape kits eliminate the possibility of conception through rape and incest. Laubenberg said:


In the emergency room they have what’s called rape kits where a woman can get cleaned out ...

Okay, first of all, ewwwww. . . . "cleaned out?" What the fuck do you think a rape kit is? For fuck's sake, at least watch an episode of Law & Order before making laws regarding rape and babies.


So, how's theat whole "re-branding" thing workin' out for ya, Republicans? Seems like having women take the point on discussions of reproductive health is goin' gangbusters! 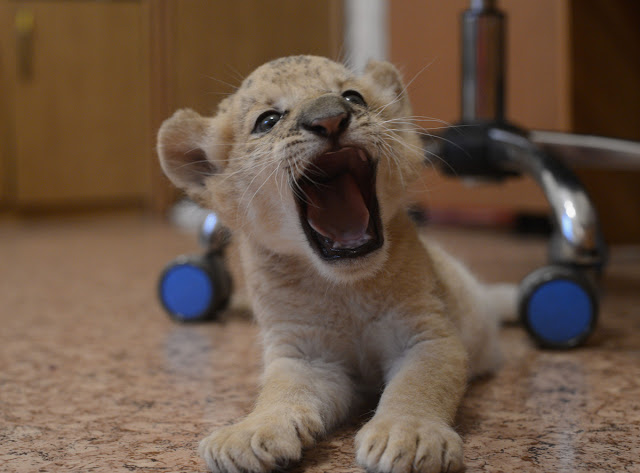 
The first "liligers," the offspring of a lion and "liger" have been born.