For all those who've declared the autism-vaccine debate over - a new scientific review begs to differ. It considers a host of peer-reviewed, published theories that show possible connections between vaccines and autism.

How many times does this theory need to be debunked? (there's a good debunking here)

In Atkisson's defense, her article does include this paragraph:

University of Pennsylvania's Dr. Brian Strom, who has served on Institute of Medicine panels advising the government on vaccine safety says the prevailing medical opinion is that vaccines are scientifically linked to encephalopathy (brain damage), but not scientifically linked to autism. As for Ratajczak's review, he told us he doesn't find it remarkable. "This is a review of theories. Science is based on facts. To draw conclusions on effects of an exposure on people, you need data on people. The data on people do not support that there is a relationship. As such, any speculation about an explanation for a (non-existing) relationship is irrelevant."

But why pretend that there is still a legitimate debate? There are actual people out there who maintain that the earth is flat* and /or the moon-landing was fake, but we don't pretend that they have some sort of valid argument that needs to be debated.


This bullshit pseudo-science is not just stupid, it's doing real harm. There are parents who refuse to have their kids immunized for horrible diseases like whooping cough and German Measles because they believe the bullshit. Why? I can't imagine. Your doctor will tell you to immunize. Get a second opinion and that doctor will too. So will the CDC, the National Institutes of Health, the American Medical Association, and anyone with a lick of common sense. But some parents will look at the overwhelming scientific consensus and say, "yeah, but Jenny McCarthy says otherwise!"

Trust me, I'm a ekspert!

For some reason, there are a lot of people who just hate Western medicine. They like to say that all doctors do is drugs and surgery. And they have a point. But just because a lot of doctors unfairly pooh-pooh natural remedies doesn't diminish the fact that countless lives are saved every day by drugs and surgery. That doesn't mean that herbal remedies don't have their place, or that accupuncture isn't good for a lot of things, but if you're having a heart attack, you'd be a fool to head for the health food store instead of the emergency room. How many people do you know whose lives have been saved by, say, chemotherapy? Now how many do you know whose lives were saved by yoga? 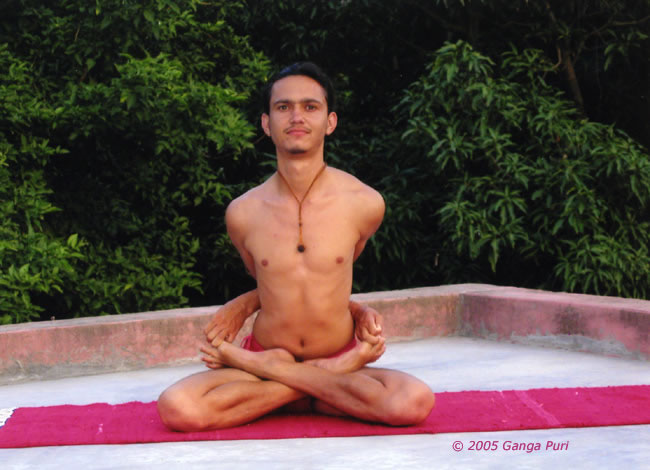 But for some reason, there is this nasty strain of anti-intellectualism in this society which insists that if the "eggheads" are recommending something it must be wrong. Somehow, a large chunk of our population has made the leap from "doctors don't know Everything" to "doctors don't know Anything." And apparently, CBS and Sharyl Attkisson are going to give them a platform. And if a bunch of kids die from easily preventable disease, then what?

Email ThisBlogThis!Share to TwitterShare to FacebookShare to Pinterest
Labels: anti-intellectualism