Other Shows and Movies Which the Florida Family Association Finds Offensive

Seinfeld
Shows New Yorkers NOT constantly mugging and raping each other. Clearly designed to influence real Americans into believing that New York is some sort of decent place to live. 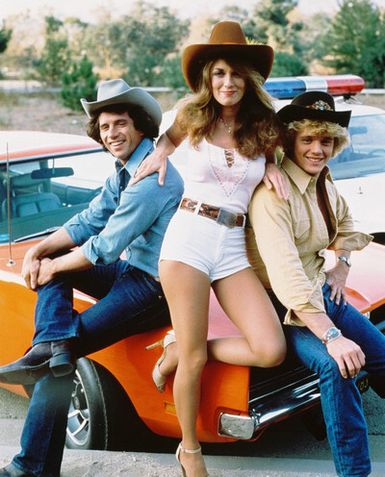 The Dukes of Hazzard
Portrayed two southern "good ol' boys" who were NOT members of the Klan and neither of whom ever had relations with their super-hot cousin. Show seems to be designed to manipulate people into forgetting that the KKK is a real thing that all southerners participate in. And so is cousin-fucking. 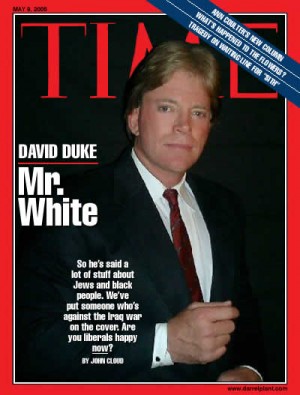 The Cosby Show
Shows black people NOT selling or using crack. Male characters were neither crips nor bloods. Obviously trying to fool white people into not being scared of every black person, when clearly black people are super-scary.

Will & Grace
Showed two gay men who never once recruited a young man into their lifestyle nor ever molested any children. An obvious attempt to manipulate decent people into thinking that they can live in the same neighborhood as a gay man without being constantly butt-raped and/or turned gay. Broadway Danny Rose
This movie portrays several Jewish people NOT controlling the world's banks or discussing the Protocols of the Elders of Zion. Most of the Jewish characters are involved in show business but do NOT control the entire industry. Obvious attempt to foll Gentiles into forgetting that Jews control the media and everything else in the world.
Posted by Professor Chaos at 5:29 PM No comments: