Millenials: Cheap or just not stupid?

So I saw this headline the other day:

Why Millennials aren’t buying cars or houses, and what that means for the economy


Are they, though? Are the really cheap? Or are they just not blind? They can see the world we've left them. They can see that the odds are stacked against them.

First of all, who can afford to buy a house anymore? Let alone anyone under 30? 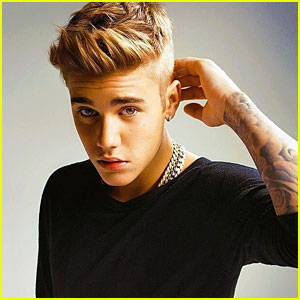 Prices of houses and cars have both outpaced inflation by a wide margin. And wages have absolutely not kept up. And that's if these young people can find jobs at all.

And even those young people who do have decent jobs are saddled with student loans that they may never pay off. How could we expect them to save up to buy a house under that onus?

And all they have to do is look around at what working in America has become. If you work for any decent-sized company, there is, right now, as we speak, someone in the home office getting paid to figure out ways to eliminate your job.

Have you considered enslaving children?


You have a job in a factory? They'll shut it down and move it to China or someplace with even worse labor laws like Mississippi.  You have a tech job? They'll send it to India. You work with numbers? It's only a matter of time until they get a computer program that does what you do.

Why would you buy a house under those conditions? Why would you make that kind of investment knowing that the whole concept of a life-long job is obsolete. You may be doing well today, tomorrow you might be moving out-of-state to find work. And when you do find it, that job will likely disappear at some point and the whole cycle starts again.


The millenials are not stupid, even though they were raised on the Disney Channel believing that the Jonas Brothers were a rock and roll band and that High School Musical was a legitimate form of entertainment. They know perfectly well what happened to the last generation when they invested in houses.

Let's see. . .  people did what they thought was the prudent thing and invested their money in houses. Then the banks fucked up the economy, those people lost their houses, the bank took them back and auctioned them off, leaving the previous owners with nothing to show for all the hard-earned money they'd sunk into these homes. And we wonder why their kids aren't anxious to follow that same path?


Posted by Professor Chaos at 6:08 PM 4 comments: Links to this post