Tom Tancredo and the Teabaggers

Tom Tancredo, last seen being schooled by Markos Moulitsas, (link)
is one of the major, super-important speakers at the completely not-irrelevant, not racist paranoia festival of tebagging being held in Nashville this week. And here's his big applause line:

TANCREDO: “And then, something really odd happened, mostly because I think that we do not have a civics literacy test before people can vote in this country. People who could not even spell the word “vote,” or say it in English, put a committed socialist ideologue in the White House, name is Barack Hussein Obama.”

Now, that's stupid on a lot of levels, but what jumps out at me is, here is a group of teabaggers applauding angrily (because everything they do, they do angrily) at the idea of people who are poor spellers being allowed to vote. Teabaggers. The Teabaggers would like a spelling test at polling stations? Be careful what you wish for, teabaggers. This "Mavrick" sure hates "Socialest" I think this guy misspelled his favorite word! “Not Raciest.” Nope, I've seen way racier than you! Hey, give the immigrants a break.
It's hard to learn a new "Lanaguage." I'm guessing the "Stimuluse" bill isn't the only thing he hasn't read! Half-breed. Half Man, Half Fabric! It's "Offical." This lady doesn't pass the voting test. Are you sure it's not "TO" late already?
Do you realize you spelled that word wrong "TO" times? 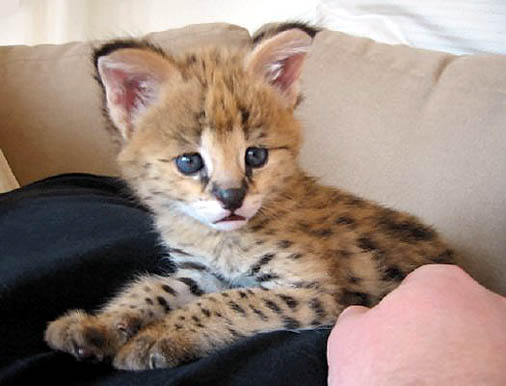 Posted by Professor Chaos at 10:35 PM No comments: