People Who Will Never be President, chapter 2

First of all, the guy's fucking nuts.
Secondly, he's such a huuuuuge asshole that even his Republican colleagues despise him.
Third, he's creepy as Hell. This video sums it all up pretty well:


First of all, there are what, maybe a dozen people there to listen to his ravings? And I'm assuming that all the folks standing along the wall are getting paid to be there. And most of the audience seems to be nodding off except the senile crackpot in the leprechaun hat.

Second, everything he says is just such obvious bullshit. "Oh, if we continue along this undefined path we're going to somehow lose this country in some non-specific way."
"Oh, the Obama economy is a disaster. I don't have any numbers to quote you to back that up, but trust me, even though it seems to be a big improvement over the flaming freefall he inherited, it's actually a disaster. You could look it up!  But don't! Because the reality might contradict my narrative."
"Oh, Obamacare is a trainwreck in some way that I'm not going to bother to articulate or back up in any way. And, sure it seems to be working as designed, getting millions of people covered and what-not, but in some undefinable way, it's a trainwreck."

Third, if you're going to preach doom and gloom, you might want to not sound quite so gleeful about it. When he shouts "Yes, your world is on fire," he displays an enthusiasm not heard since Russ Hodges in 1951. 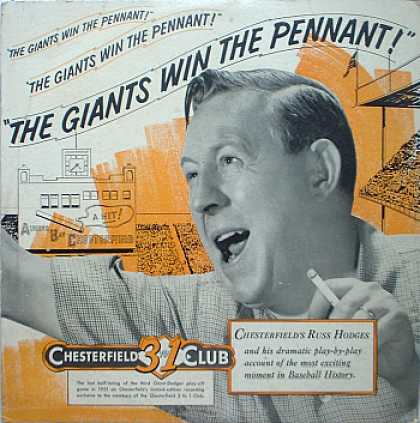 And how, once you've told a little girl that her entire world is on fire (which is more obvious bullshit) do you come back with a promise to make it EVEN BETTER? 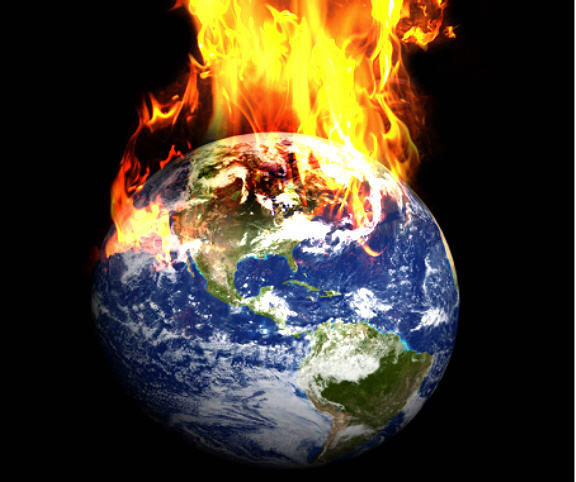 So, you're saying it could even get better than this?

Also, the guy is most famous for taking to the Senate floor to read a children's book and fundamentally misunderstanding the point of it.

Not actually that difficult, Harvard!


Also, his batshit religious fanatic father raised him with a Messiah complex and delusions of grandeur that would make a cartoon supervillain blush.

Also,  did I mention that everybody hates him?
Seriously, do a quick Google search for "people who hate Ted Cruz" You'll see lots of headlines like these:

There’s more than one reason they despise the junior senator from Texas.

Everybody hates Ted Cruz: The most unpopular man in Congress!


Everybody Hates Ted: The Republican Party Has Turned on Cruz

So, is Ted Cruz going to run? He hasn't announced anything, but yes.
Of course he will.
Because he believes that God has chosen him to be president or king of the world or whatever.
But don't worry, Ted Cruz will NEVER be President.