Asshole of the Day 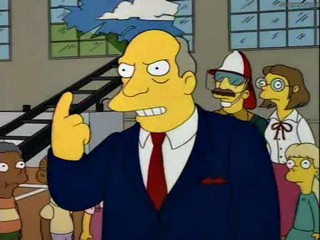 Huppenthal followed up with another post on the same site that said, "I don't mind them selling Mexican food as long as the menus are mostly in English. And, I'm not being humorous or racist."


No, you certainly are not being humorous. You are, of course, being racist. If you're not sure how to tell, here's a helpful hint. The sentence you say just before saying "and I'm not being racist" is ALWAYS a racist statement.


Also, I don't think you understand what the term "Balkanization" means. It means that there are different religious and/or ethnic groups who all hate each other. It doesn't mean that different groups exist. That's just called "the world."

So, in conclusion, John Huppenthal, let me just take a moment to say:

Posted by Professor Chaos at 8:59 PM 5 comments: Links to this post 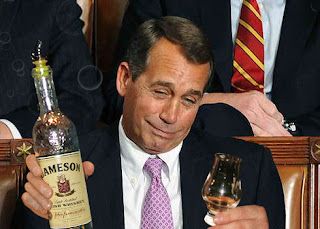 Washington (CNN) – House Speaker John Boehner Wednesday told reporters that he plans to sue President Barack Obama over his use of executive action.
"I am," the Speaker said when asked if he was planning to initiate a lawsuit.

Can he even do that? Don't you have to be able to show that you have been in some way harmed by the other person's actions in order to have standing to sue? Well, maybe he has been harmed. Let's see what he has to say.

"You know the constitution makes it clear that the president’s job is to faithfully execute the laws and in my view the President has not faithfully executed the laws," Boehner added at a news conference on Capitol Hill.

That's it? That's all you got? Some vague dissatisfaction with the way the President has administered the law? That's a basis for a lawsuit? Because I'm pretty sure that every president in history has executed the laws of the land in a manner which a lot of people found unsatisfactory. So you vote for the other guy next time. You don't try to sue him.
You don't go whining to the courts like some pathetic little crybaby that the mean old President won't do what you want him to.


Okay, if you're going to try to file suit against the President, you really have to have something concrete and specific on which to base your suit. It can't just be "I don't feel like he's executing things all that faithfully." You have to be able to say specifically what wrongdoings you are accusing him of.

In a memo to House members announcing next month's vote, Boehner indicated the legal action would cover a number of issues but did not cite specific cases of executive overreach.

Oh, I am shocked. Shocked! that you couldn't name any specific instances. 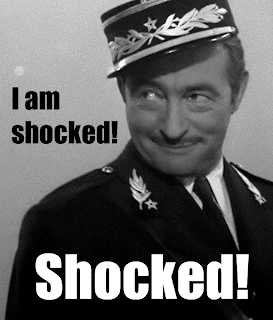 Your entire legal theory is "POTUS is a big jerk?" I am shocked, because usually you're the sort of person whom I would totally take seriously. I'm shocked that this most recent tantrum lacks the gravitas you usually bring to the Speaker's role.

"On matters ranging from health care and energy to foreign policy and education, President Obama has repeatedly run an end-around on the American people and their elected legislators, straining the boundaries of the solemn oath he took on Inauguration Day,' the memo said. 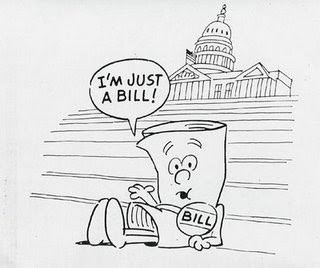 And as to foreign policy, isn't generally accepted that foreign policy is under the prevue of the executive branch? And hey, it's not like he embroiled us in two decade-long debacles based on a pack of shameless lies or anything, right? Because that would be something you might have wanted to get upset about.

So fuck you, Boehner, you pathetic, weepy drunken little joke.
Posted by Professor Chaos at 8:40 PM 3 comments: Links to this post