News From a Parallel Universe

Apparently, there really is a parallel universe, similar to our own but also different in a Bizzarro-World kind of way. And, much like the Demogorgon, Donald Trump has seemingly slipped into our dimension from the "upside down."

It may interest you to know what news Trump brings from the parallel world. Well, glad you asked! It seems that in the dimension Trump is from, the main reason that Bizzaro Chicago has so much crime is that the Bizzarro Police has been handling its citizens with kid gloves.

Pushed by Fox News host Bill O’Reilly to provide specifics on curbing violent crime in cities like Chicago, Donald Trump said Monday that he would simply put “tough” cops in charge.
“So, specifically, specifically. How do you do it? How do you do it?” O’Reilly asked.
“I know police in Chicago,” Trump replied. “If they were given the authority to do it, they would get it done.”
“How? How?” O’Reilly pressed.
“You have unbelievable—how? By being very much tougher than they are right now,” Trump said. “They are right now not tough.

Well, I guess it depends on your definition of "tough." Is it "tough" to chase a kid into a backyard and shoot him in the back? 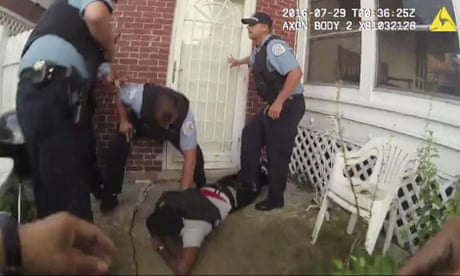 I don't know, I would call that pretty cowardly. 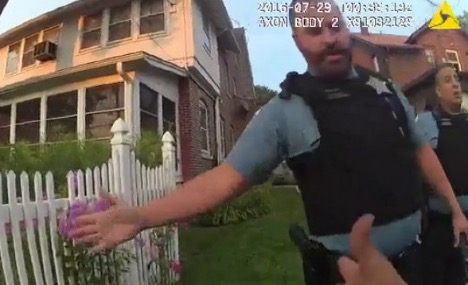 This guy would seemingly disagree.


But extrajudicial executions are only happening in OUR dimension. In the upside down, police are afraid to do much of anything, lest they be - I don't know, disciplined in some way for killing an unarmed citizen?

Also, in this universe, Trump is leading in the polls!

I could tell you this very long and quite boring story but when I was in Chicago, I got to meet a couple of very top police.


He said that and I believed him completely. Uncritical credulity is a desirable trait in a president, right? 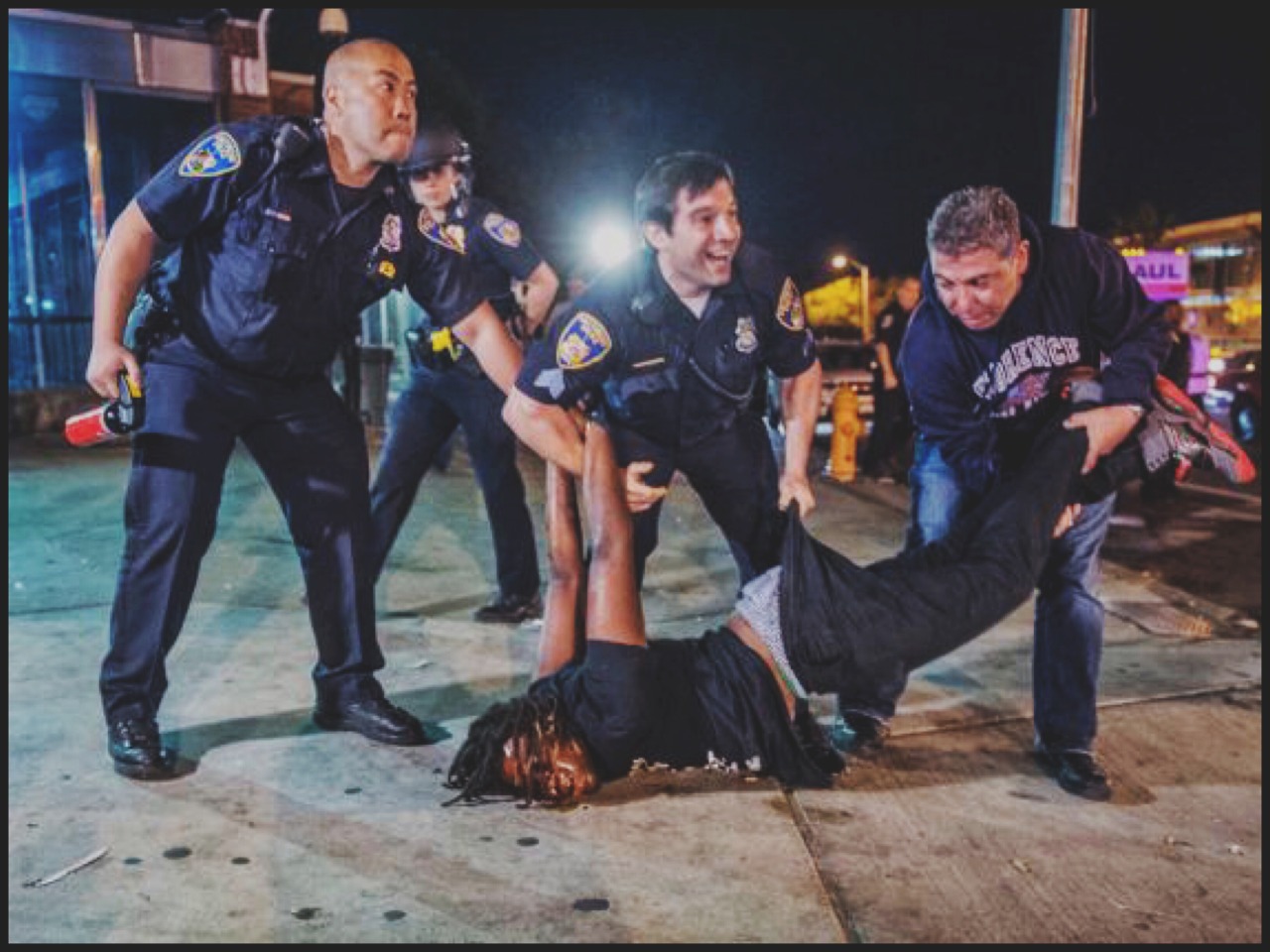 
O’Reilly: All right. So your tone is pro-police.
Trump: You have to give them back their spirit.
O’Reilly: How do you stop the bad guys from attacking them?
Trump: By giving them back your spirit and by allowing them to go and counterattack. I mean it’s ridiculous what’s happening, they’re not respecting the police anymore, and the police are afraid to do anything […] they don’t wanna lose their job.


Huh! That's weird. See, here in our universe, pretty much every day there's a new hashtag on Twitter with the name of someone killed by police. And every day, it seems a cop is put on "paid administrative leave," not charged with anything and then welcomed back to the force. Pictured: Police officers who did not lose their jobs. And don't seem "afraid to do anything."

“It’s a little bit like, we could win the war a lot more quickly if we’d let our generals do the job properly.”

Hm, that sounds familiar. I'm guessing we should probably bomb Chicago back to the Stone Age?

Yeah, Chicago P.D. That meeting never took place in OUR universe. You need to check with the Bizzaro Chicago PD. In the Upside Down.


Posted by Professor Chaos at 6:12 PM 5 comments: Links to this post