The Year in Television, Part Two

More shows that have brought us joy or at least staved off the ennui for a short time this year.

This show is about a man who, after spending twenty years on death row, is released pending a new trial. It's mostly about his difficulties in trying to adjust to normal life again. The question of his guilt or innocence is never really addressed, and honestly, not much really happens on this show. But somehow, it's just fascinating. They only made six episodes for season one, but it is supposed to be coming back for a second season sometime in 2014. It's on the Sundance Channel, which I guess a lot of people don't get, but it's worth seeking out.

I have a weakness for shows about neurotic comedians and they don't get much more neurotic than Marc Maron. If you enjoy his WTF Podcast, or remember him fondly from Air America, this show should be right up your alley. I know some people have pointed out (notably Micheal Ian Black) that the show is, shall we say, a bit reminiscent of Louie, but a) That's like complaining that Parks & Rec borrows heavily from the Office, and b) I wish there were a hundred shows that were similar to Louie.

Most Annoying Character on TV I don't even know her character's name, because I've only seen this show a couple of times. I think I would like it, too, if not for her. She seems to be a two-dimensional caricature of the hot-blooded Latina sex kitten stereotype whose main function is to serve as a symbol of the Ed O'Neill charcter's success and affluence. I feel bad saying that her accent is ridiculously exaggerated because I guess it's possible that she really does talk like that, but the exaggerated accent, the exaggerated sexuality always spilling out of an outfit a size too small and the fact that it's supposed to be howlingly funny that she often mispronounces English words all add up to the most annoying character on TV. She does everything but shake maracas, shout cootchy-cootchy and tell Lucy that she has some 'splaining to do. Feh!

A relationship drama wrapped in an espionage thriller coated in moral ambiguity. A tight, keep-you-guessing mystery based on a sort of silly premise but it totally works, thanks in large part to Tatiana Maslany who plays at least a half-dozen different characters and nails them all. 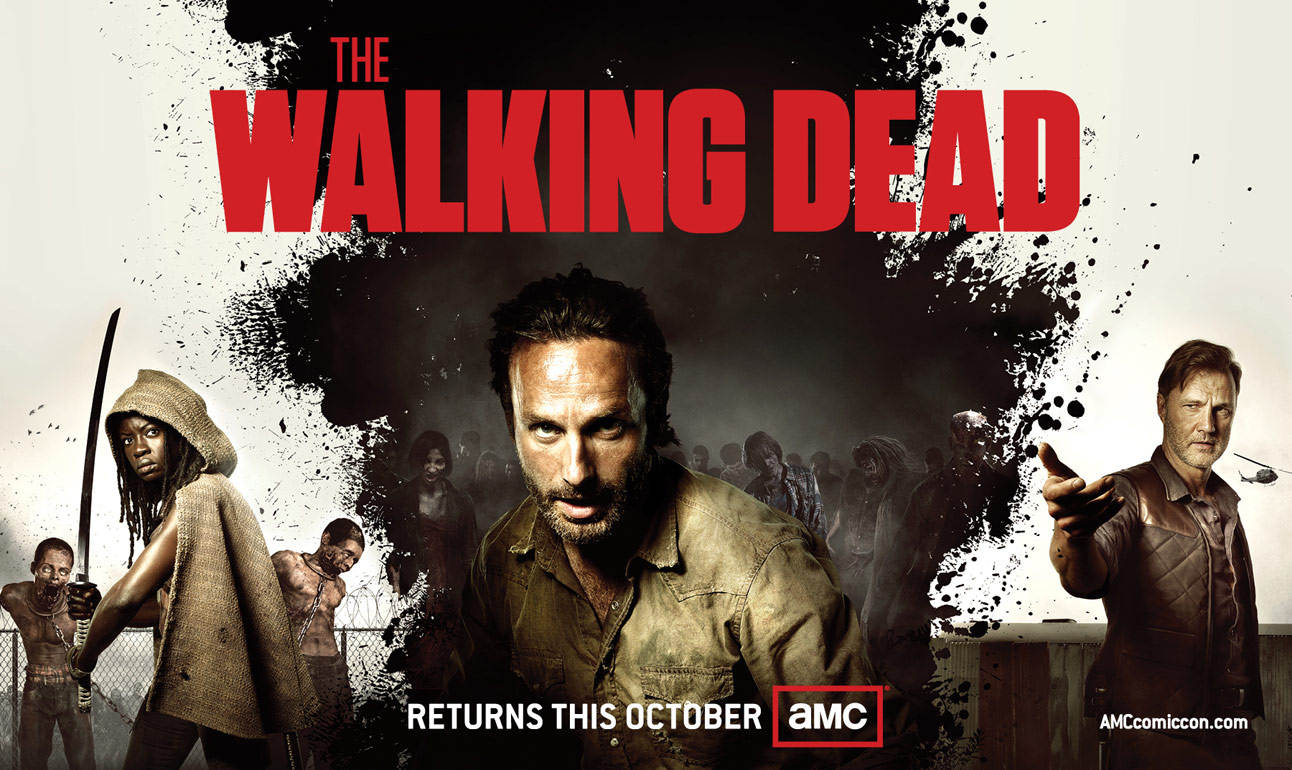 I never was into zombies, but this is really a story about survival, and what people will do to survive, what kinds of moral choices they have to make. It works. And Michone is my favorite tv bad-ass ever. Actually, this show has probably had more strong, tough female characters than any other I can remember. 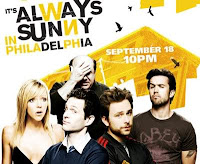 It wasn't the best season for any of these shows, but I still laughed at all of them. I'm not proud of that fact, but there it is.

Posted by Professor Chaos at 9:33 PM No comments: