In case you were wondering whether Corporate America has completely captured all of our Regulatory Agencies. . .

Published time: April 04, 2013 03:59
The FAA announced a temporary no-fly zone would be enacted indefinitely over the Arkansas oil spill. With word that an Exxon employee was controlling the airspace, though, speculation pointed to the idea the oil company was trying to keep the media away.

The right of the people to know who is fucking up their land air and water is obviously less important than Exxon's right to minimize negative publicity!

The Federal Aviation Administration announced Monday that until further notice, no aircraft will be allowed to operate over the Mayflower oil spill in Conway, Arkansas. While there was scant explanation for the mandate, it was “effective immediately” - and ordered to stay in place “until further notice.”

Until Exxon tells us we can lift it.

Adult Swim fans will recognize this as the Dan Halen/Sheriff relationship. 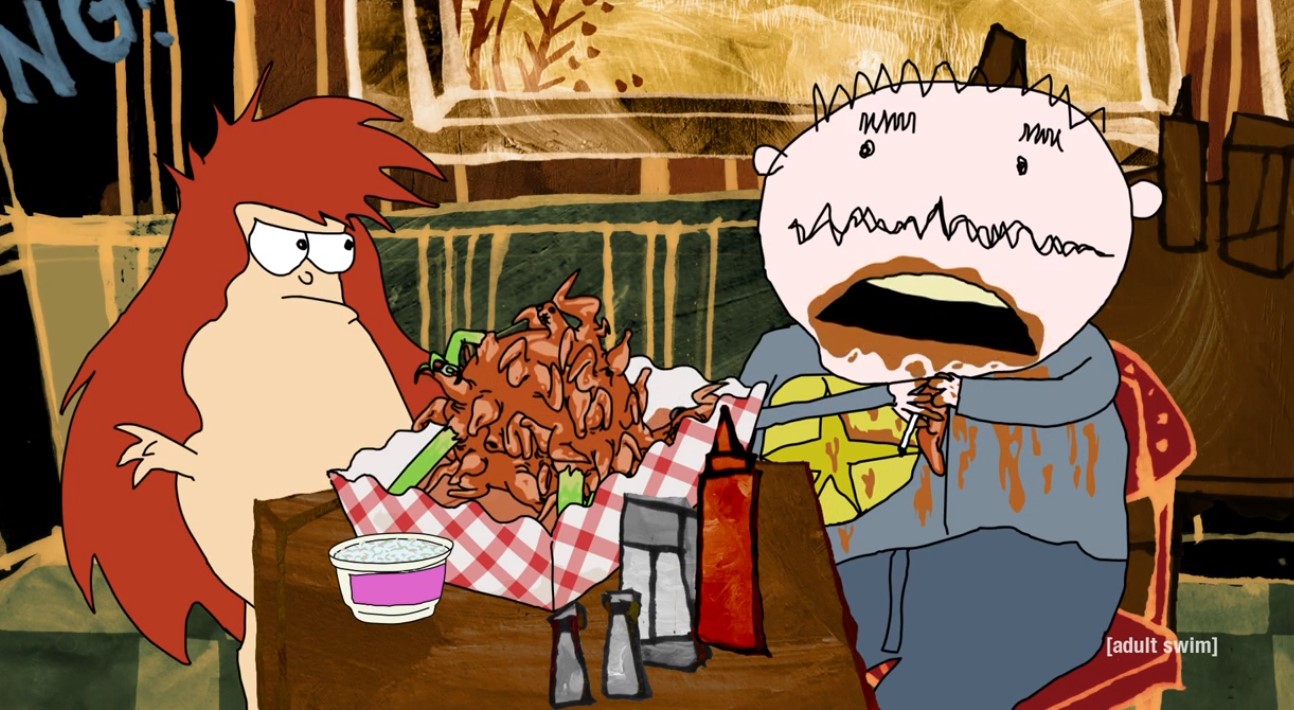 The FAA's online posting raised some questions Wednesday, though, by noting that “only relief aircraft operations under direction of Tom Suhrhoff” are permitted in the area. On his LinkedIn profile, Suhrhoff lists himself not as an emergency expert or safety official, but as an aviation adviser for ExxonMobil.

The US government has officially placed an Exxon/Mobil employee in charge of this bit of US airspace. I think I've lost the capacity to be shocked.

Posted by Professor Chaos at 11:03 PM 3 comments: Links to this post