I know it has to be tough, trying to think up a new reason for faux outrage every day, but this is really just scraping the bottom of the phony indignation barrel.

Are we really going to do this? Really? We've already seen the federal government stretch their regulatory tentacles into our homes and determine what kind of light bulbs we have to use," Blackburn said. "Now they’re coming after our ceiling fans. It is a sad state of affairs when even our ceiling fans aren't safe from this administration."

Oh my god! Look out, everyone, the big scary guv'mint is going to come to your house and, um . . . I don't know, take your fan? Or something? I guess? Anyway, the point is NO ONE IS SAFE! BE AFRAID!!!


"Why should we be regulating ceiling fans? Wouldn't you buy the one that is efficient that does the job -- aren't consumers wise enough?" said Rep. Steve King (R-Iowa).

Um, they were stupid enough to vote for Steve King, so probably not?

And I've bought a few ceiling fans in my day, I've never seen any energy efficiency information on the boxes. Maybe it's there, I don't know, but it's hard enough to find one that the Missus and I both like without having to figure out how many watts per minute it uses or whatever. And if people are going to buy the more efficient one anyway, what's the harm in having them all be efficient?

“We need to make our decisions not based on political wish lists, but we need to make it based upon real, true science,” Rep. Michele Bachmann told HuffPo when discussing the bill.

Yes, real true science says the woman who believes that HPV vaccinations can cause teens to suffer retardation. 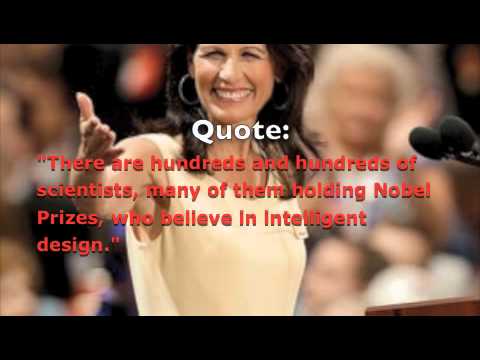 Make our decisions based upon real true science says the woman who thinks her husband has figured out how to de-gayify himself. We prayed it away! Hooray science!

Posted by Professor Chaos at 5:11 PM 2 comments: Links to this post