It's becoming a disturbing trend.

Carl's JR/Hardee's has been doing it for years.

Trying to make the eating of a hamburger into an act of unbridled eroticism. Which must be working, because they've been doing this for years. I have to imagine that a lot of teenage boys are getting very disappointed when they bite into a burger and find it to be nearly entirely unlike sex with Kate Upton. ( I assume.)

And the green M&M has been around for a while. 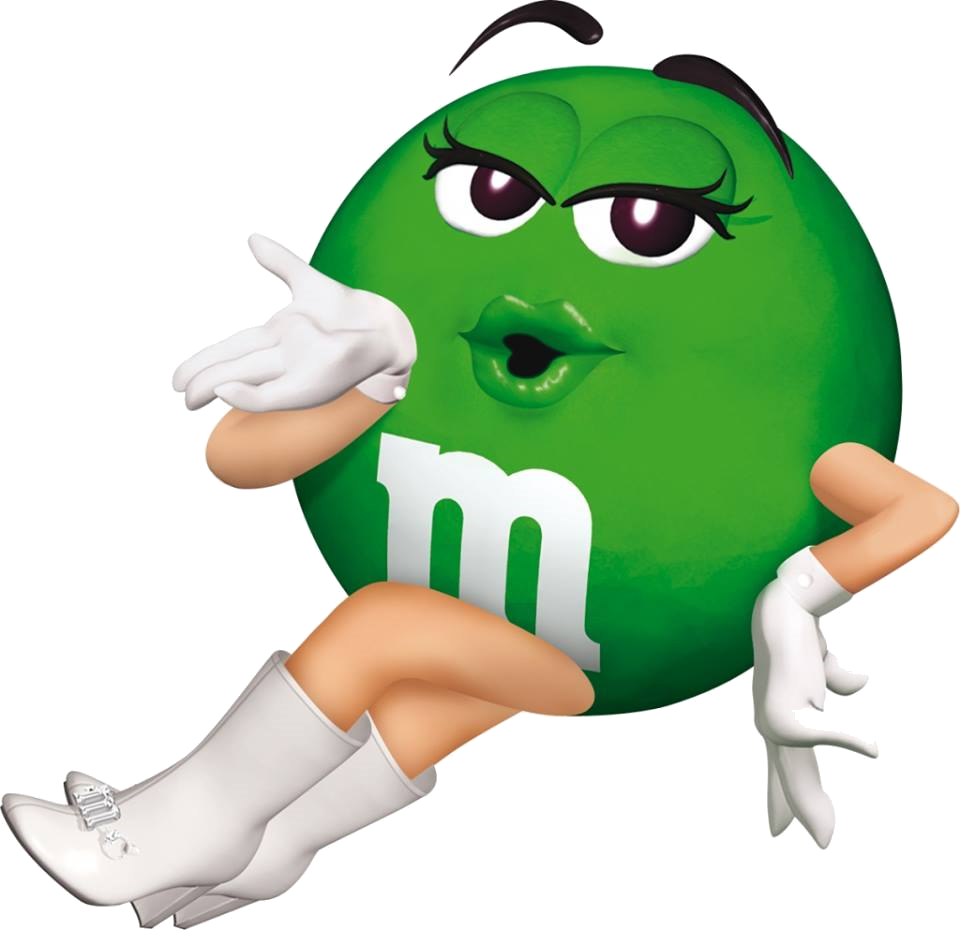 But it seems to be getting worse. 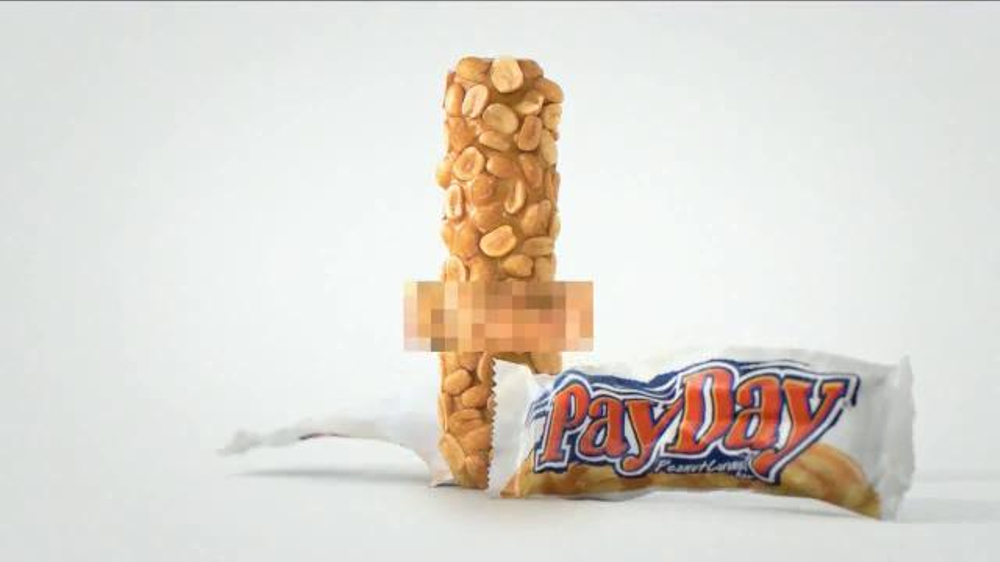 And that they want to engage in some mutual exhibitionism with you.

Then there's this Klondike Ice Cream Kandy Bar ad which. . . well, see for yourself.


I don NOT want to think about the food I'm about to eat having sex with other food. How is that not creepy? And you're eating their baby? The Klondike guy and the candy bar lady get it on and then she gets pregnant, delivers a half-ice cream / half chocolate bar baby and you eat that?


They're just coming right out and saying that a chicken fucked a box of french-fries and the abomination of "chicken fries" is the unnatural, ungodly bastard offspring of this coupling. And you should eat it.
Well, no thank you.
I don't want to think about the chicken I'm eating maybe having had sex with another chicken, let alone the level of depravity with which this hen hath debased herself. - conceiving the spawn of, not just another species, but a different classification of nature, a plant which is, by the way DEAD! It's been chopped up and fried. And she has lain down with this tuberous corpse and produced its ungodly spawn? She should be burned at the stake! Or at least on a rotisserie, maybe with a nice garlic and sage rub, after being brined overnight? Mmmmmmmm. . .