Let's not forget what a piece of shit Ralph Peters is


Please please please, let's not make Ralph Peters into some kind of hero for quitting FOX.


A Fox News contributor quit the network, calling it a 'propaganda machine for a destructive and ethically ruinous administration'

First of all. FOX has ALWAYS been a propoganda machine for the far right. They have always promoted a destructive and ethically ruinous agenda. This is not something that suddenly happened on Jan 20, 2017. The entire Time that Ralph Peters was there, FOX was spewing hatred and lies and racism and all the other -isms.


Here's an excerpt from Peters' open letter to his FOX colleagues. You can feel the smarmy, self-righteous hypocrisy just oozing from every keystroke:

In my view, Fox has degenerated from providing a legitimate and much-needed outlet for conservative voices to a mere propaganda machine for a destructive and ethically ruinous administration. When prime-time hosts--who have never served our country in any capacity--dismiss facts and empirical reality to launch profoundly dishonest assaults on the FBI, the Justice Department, the courts, the intelligence community (in which I served) and, not least, a model public servant and genuine war hero such as Robert Mueller--all the while scaremongering with lurid warnings of "deep-state" machinations-- I cannot be part of the same organization, even at a remove. To me, Fox News is now wittingly harming our system of government for profit.


As if FOX hadn't been dismissing facts and empirical reality since the day it launched. One obvious example: climate change. FOX has been the leading source of the dangerously dishonest lies about the scientific fact of global warming.
And it's almost ironic that Peters is so upset about FOX hosts launching " profoundly dishonest assaults on the FBI, the Justice Department, the courts. . .  and, not least, a model public servant and genuine war hero such as Robert Mueller," when he had no such compunction about dishonest attacks on President Barack Obama - a "model public servant" if ever there was one. 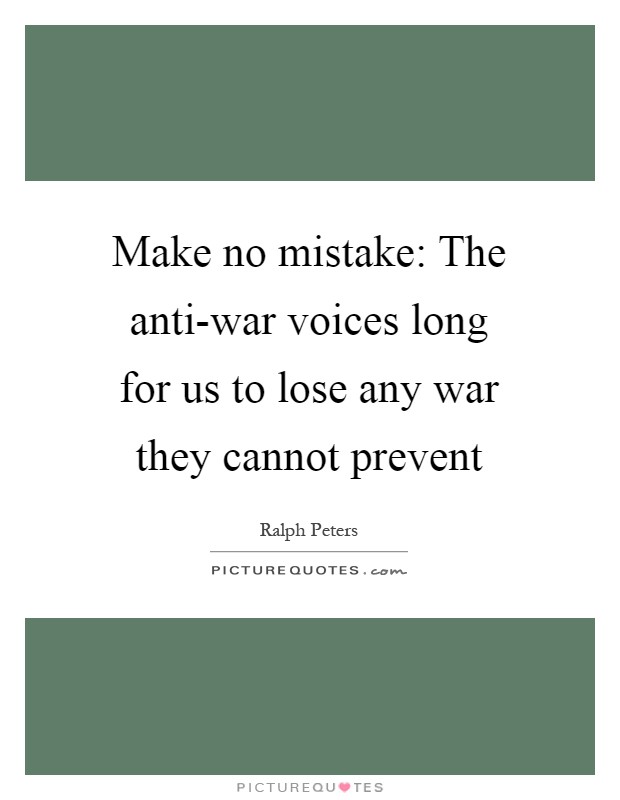 And in his conclusion to his stupid open letter, he actually says this:


Also, I deeply respect the hard-news reporters at Fox, who continue to do their best as talented professionals in a poisoned environment. These are some of the best men and women in the business..


Posted by Professor Chaos at 7:42 PM 3 comments: Links to this post

Until today, I was naively thinking that the success of the Black Panther movie was a positive. A movie about a black hero, written and directed by black men with an almost entirely black cast doing boffo box office sounds like it would be a good thing. Fortunately, the clear thinkers at Forbes came along to set me straight. 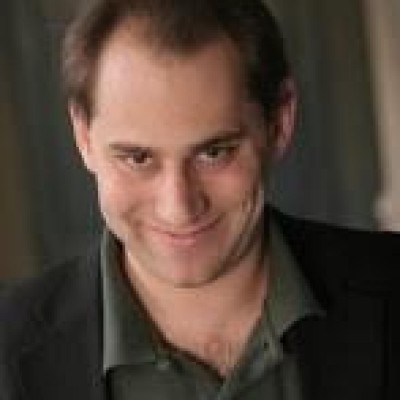 
Oh, this should be good.


. Ryan Coogler and Joe Robert Cole’s Black Panther is already the first movie since Avatar in 2009/2010 to top the weekend box office for five frames in a row. Heck, it’s only the 11th movie in 30 years to do so.

Imagine the pitch meeting at Forbes.
"Okay, staff, everyone's talking about this Black Panther movie. We need a fresh take on it. We need 5,000 words on why Black Panther is bad. Who's got an idea?"

"Arrrgh. . . this is FORBES people! It doesn't matter how good the movie is! It's a black movie! We're publishing an article about how it's bad. One of you creative types can come up with the reason why. Mendelson - whaddya got?!"

But here’s the terrifying part (for the competition, and potentially the industry as a whole): The MCU flick is doing this at the expense of other would-be event movies.

"Hmm. I like it. The black movie is doing so well that other, oh let's say "whiter" movies, are finding it hard to compete!"


You know, I remember when other big movies came out. Like Star Wars, or Jaws, or Titanic. And there were all these serious thinkers worried that the success of these blockbusters was going to be bad for the movie industry as a whole and wait, that didn't happen.

You know, Star Wars was a huge success and all the movie studios piggybacked on to it, churning out spaceship and laser guns films to cash in on the phenomenon.
Friday the 13th was a big success and every studio in Hollywood quickly put out a teens-getting-murdered- in-the-woods flick or two. Pixar's success led to Dreamworks, Sony and Warner churning out mostly forgettable animated fare. The success of the Hunger Games led to an explosion of distopic young-adult literature making its way onto theater screens - Maze Runner, the Divergent series, The Giver, etc.  The pattern has held for a long time. Some studio tries a new idea. If it succeeds, everyone else rips it off. Everyone makes a bunch of money and is fat and happy. the end. .

But this time. This time, for some reason, the successful film is a threat to the entire business model of Hollywood.

. . . one of the reasons Titanic sailed away with the first one-third of 1998 was the relative lack of “big” movies in the opening months of the year. But what we’ve seen thus far with Black Panther… this is different. This is an entire pre-summer slate of would-be event movies getting steamrolled by one very big tentpole.


Or. . . and I'm just spitballing here, maybe Black Panther is just a better movie than the films it is "steamrolling?"
I mean, I'm looking at the list of movies BP beat this week and I'm seeing Tomb Raider? A remake of a movie based on a video game that no one in the action-movie target market is old enough to remember?

A Wrinkle in Time? Which has not exactly been getting stellar reviews and I assume is probably not good because it has the Disney imprimatur and isn't Pixar.

Love, Simon which not only looks mediocre but seems really really dated. A coming-out story just isn't going to have the same impact as it would have even a decade ago.


Game Night? A good movie, very funny, but not one you'd expect to be a blockbuster. The humor is very dark, there's blood and violence and at least one person getting killed in a gruesome but humorous way. And it's rated R.


A  utterly unnecessary remake of Death Wish starring a geriatric Bruce Willis. Is this a movie that would be drawing crowds if not for the success of Black Panther?

Jumanji: Welcome to the Jungle, a sequel to a movie most of the audience is too young to remember that has been in theatres since December.

Maybe there's a reason why these movies are getting "steamrolled" by the one film that seems designed to be a legitimate blockbuster. Maybe Black Panther is the only thing preventing 2018 from being seen as a dismal year for Hollywood. Maybe you shouldn't blame the success of one thing for the failure of another. Movies are not a zero-sum game.


We had a record-setting March last year when Logan (an $88 million debut weekend), Skull Island ($61m), Beauty and the Beast ($174m), Power Rangers ($40m) and The Boss Baby ($49m) mostly thrived alongside each other. The biggies of March 2018 (Red Sparrow, Wrinkle in Time, Tomb Raider, Pacific Rim: Uprising, and Ready Player One) are getting hurt by the mid-February smash that won’t die. Pacific Rim opened with a “disappointing” $38m debut in 2013, but the sequel is “hoping” for a $25m launch.


So, last year, a bunch of mediocre movies managed to get relatively equal slices of the entertainment dollar pie. Whoop de freaking do
The "biggies of March" are  an R-rated spy flick with a 47% Rotten Tomatoes score, a fantasy film based on a children's book with a 40% RT score, the aforementioned video game movie remake, a painfully stupid-looking sequel to a rip-off of the equally insipid Transformers, and a movie that HASN'T EVEN OPENED YET. Why should any of these movies be doing well?

It’s dangerous when the consecutive wave of biggies threatens post-debut legs of the previous weekend’s big flick. It’s impossible when one big tentpole becomes such an all-audiences favorite and crushes every other studios’ would-be event movie. We can’t know how well the last months worth of tentpoles would have performed if Black Panther had played like a “normal” ($95 million Fri-Sun/$235m total domestic) MCU flick. But it was so huge that it wounded a whole slate of studio-appointed biggies, all of which were important the respective studio’s bottom line.


Maybe the lesson here should be MAKE BETTER MOVIES.Or at least make movies that people want to see. Have an original idea. Or just do a better job with your comic book superhero movies. I don't know. Just don't blame Black Panther for outdoing your movie. and maybe don't  act like a huge blockbuster is suddenly a bad thing when it's done by black people.


Posted by Professor Chaos at 7:01 PM 2 comments: Links to this post