2016: The year in Television Part III


True Crime Show of the Year:  The Killing season


No lurid reenactments. No leering hosts.. .

. . . just two documentarians, Joshua Zeman and Rachel Mills (Cropsey, Killer Legends) investigating the murders of 10 sex workers in Long Island, an investigation that leads them to Oklahoma City, Arizona and California. There are no attempts at clever murder-related wordplay, no effort to make murder into entertainment, and no satisfying ending with a perp being led away in cuffs. Just the unsettling conclusion that there may be many more monsters out there than previously realized. 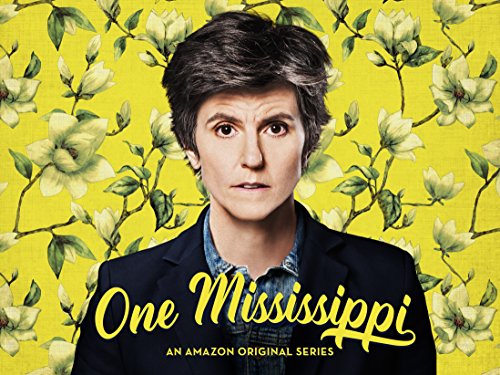 If you're not familiar with Tig Notaro's annus horribilus, she was diagnosed with breast cancer in 2012. She underwent a radical double mastectomy while going through a painful breakup. After recovering from the surgery, she contacted a horrible intestinal disease and while suffering through that lost her mother unexpectedly. So, you know, a rich vein of comedy gold!

One Mississippi is based on her experience returning to her childhood home in MS in the aftermath of her mother's death. It's not really a "comedy," exactly, more like what they used to call a "dramedy" back when they were trying to make that a thing.

Tig is great in it, because Tig is always great, but what makes the show so compelling is her stepfather, played by John Rothman, Bill is a warm, kind, loving man who is so emotionally repressed that he is unable to effectively express any of it, let alone express his deep grief over the loss of his wife. It's almost hard to watch his face as he tries to hold it all together, and one could be excused for tearing up while watching him. I've only seen the first 4 episodes, I think, so I can't vouch for the entire season, but so far, it's really powerful with enough laughs to keep it from getting too dark. It's an Amazon  exclusive, so you can binge the entire season if you have the strength. What's to say about Broad City that hasn't already been said? It's no longer the best-kept secret on Comedy Central, if you haven't seen it by now, there's really no excuse and we really have nothing else to discuss.

Brilliant stand-up comic Maria Bamford created and stars in this Netflix show based loosely on her own life, including her mental breakdown and subsequent recovery. She is, as one might assume, BRILLIANT!
Unfortunately, the supporting characters don't measure up. Even Ana Gasteyer (whom I normally love) as super-agent Karen Grisham doesn't add much, just a steady stream of four-letter words in service of nothing. Her manager, played by Fred Melamed, exist solely to kiss Maria's ass in an overly cloying way. Her personal assistant is incompetent and unprofessional, but not in a humorous way. And still, with all those millstones around her neck, Bamford shines. She carries the show on her back and makes it all work with aplomb? Is that a real word? Aplomb?

Oh, to be fair, Maria's parents played by Ed Begley, Jr and Mary Kay Place are good, but aren't in many scenes.

Maria Bamford, Abbi and Ilana, Amy Schumer, most of the best comedies this year star women . And SNL is dominated by the ridiculously talented women in their cast - Kate McKinnon, Leslie Jones, Aidy Bryant, Vanessa Bayer. (although I could do without Cecily Strong, but whatever.) 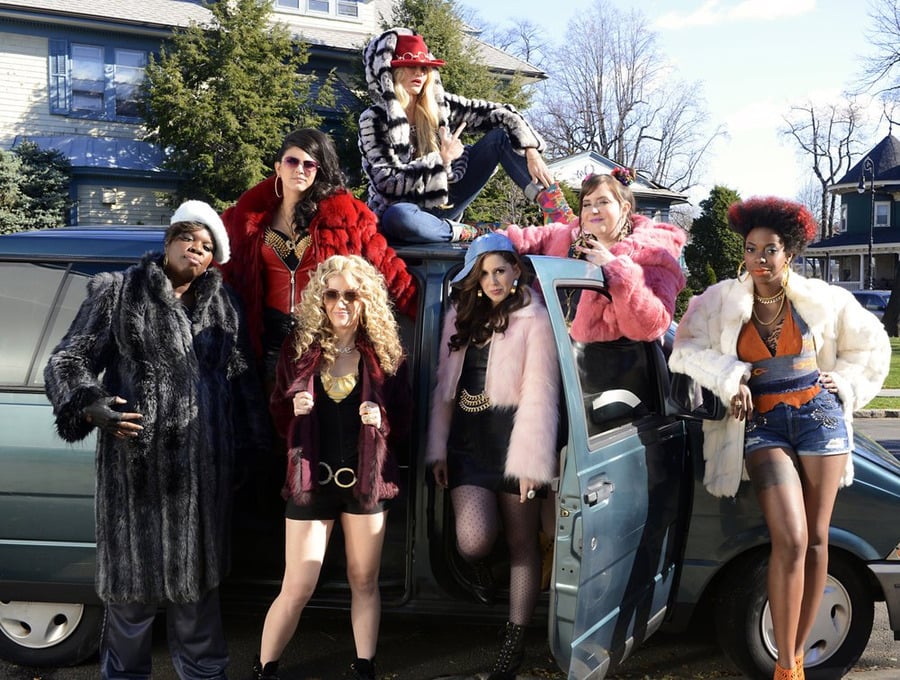 And Kaitlin Olsen is getting her own show after years of being hilarious on It's Always Sunny in Philadelphia.

Maybe the one good thing to come out of 2016 was finally putting the "women aren't funny" trope out of its misery. 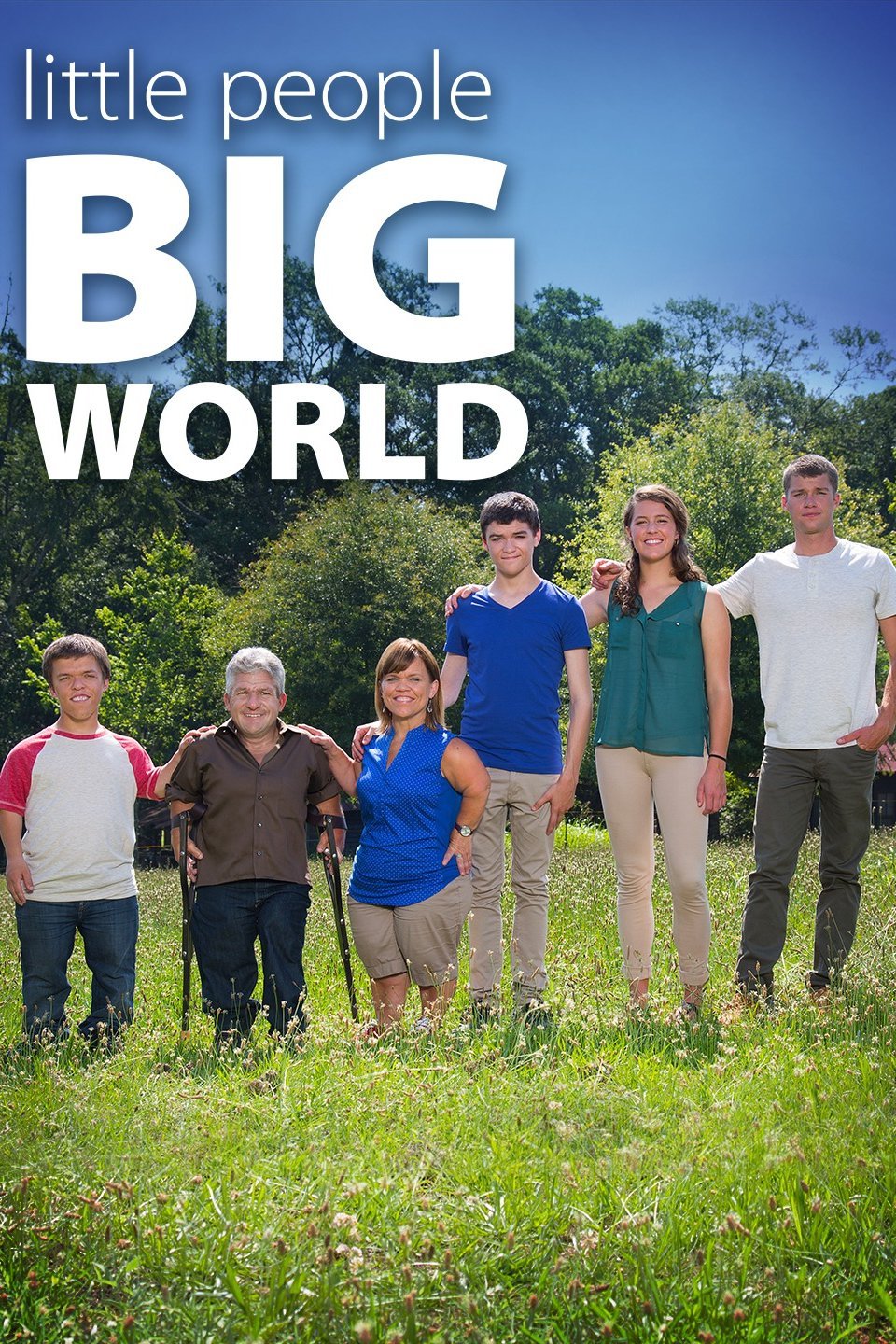 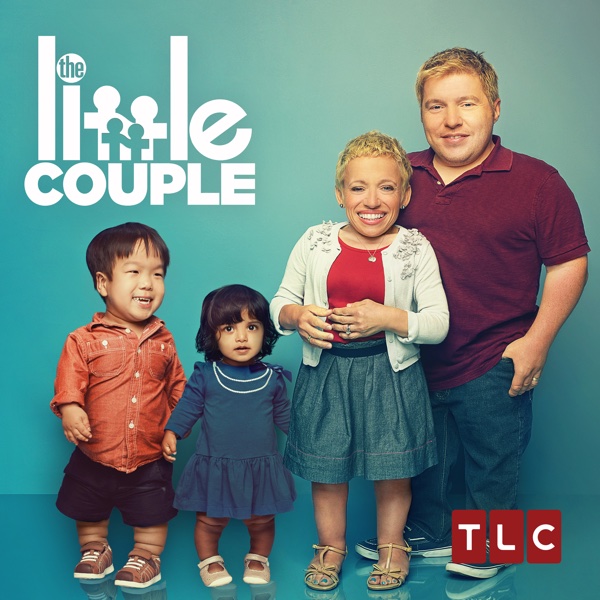 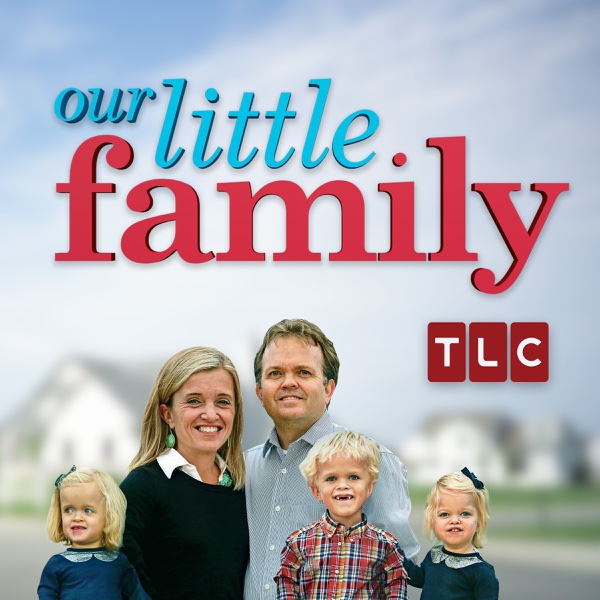 
Ans also, given the emphasis on "Little Women" shows, 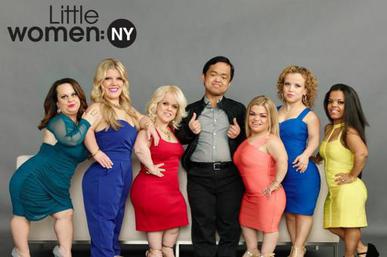 Can we please not fetishize them? Don't get me wrong. I am not at all saying that dwarves can't be beautiful, attractive, sexy, etc. Of course they can. Just look at the above pictures. A lot of these women are very attractive. But when they're being brought out specifically as "little women," not beautiful women no matter their height, it just gets creepy. Just as creepy as it would be to trot out a bunch of giantesses as sex symbols due to their tallness. . There's a difference between saying Ohh, that short woman over there in the red dress, boy is she attractive" and "I'm hot for tiny chicks." Am I right? maybe I'm wrong. Either way, they're just people. Can we not make a big deal about their height?