It could be worse. You could live in Maine!

What's the matter, Bunkie? You say your governor is a right-wing ass? And your state legislature is chock full of Tea Party nutjobs? And your Congressional delegation is an embarrassment to humanity? Is that what's troubling you, Bunkie?


Okay, this is way too much effort to go in to a joke that even I'm not old enough to get.

Anyway. . . whenever you feel bad about the leadership in your state, just thank whatever gods or goddesses you believe in that you don't live in Maine. At least you don't have this gross thing as your governor. 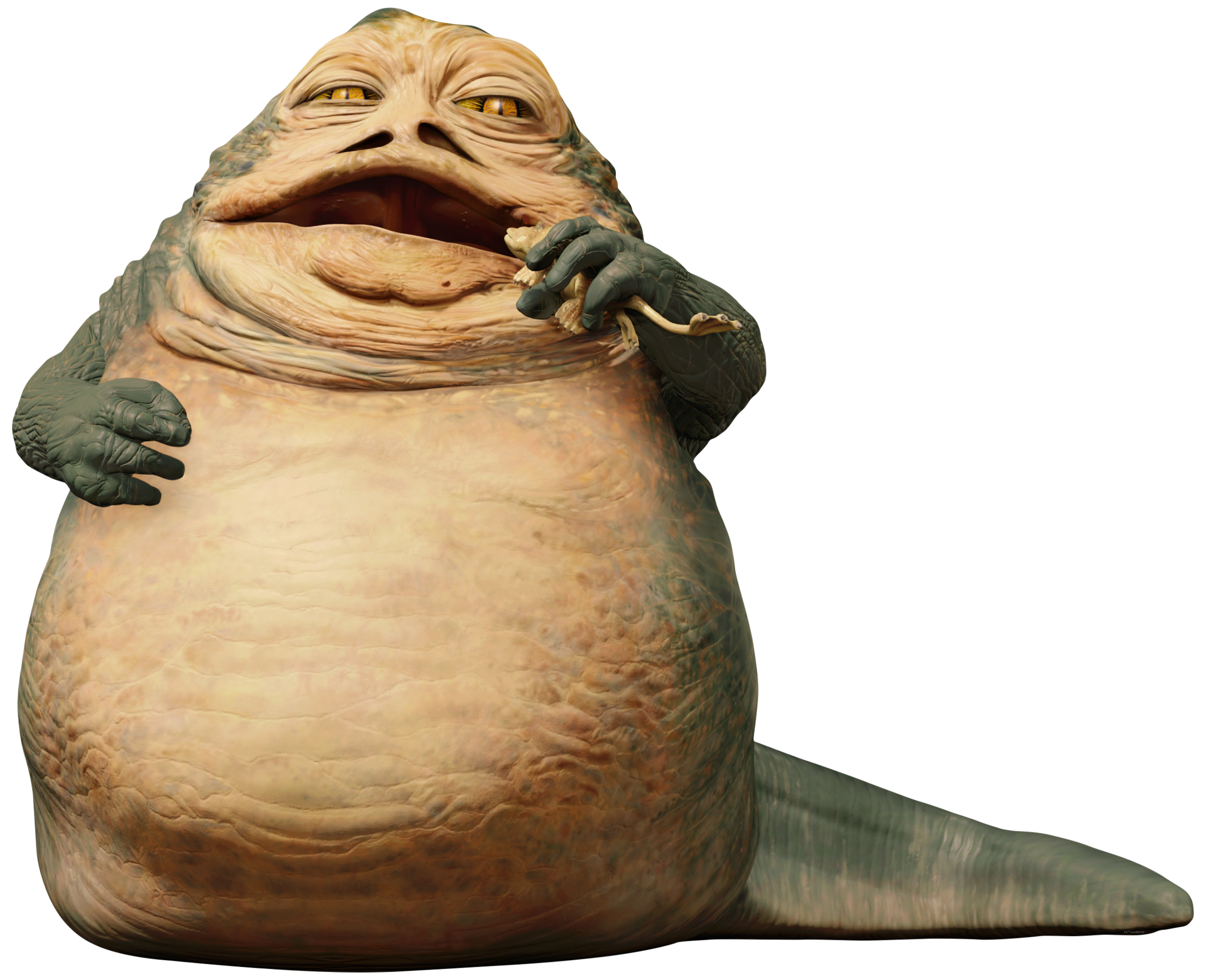 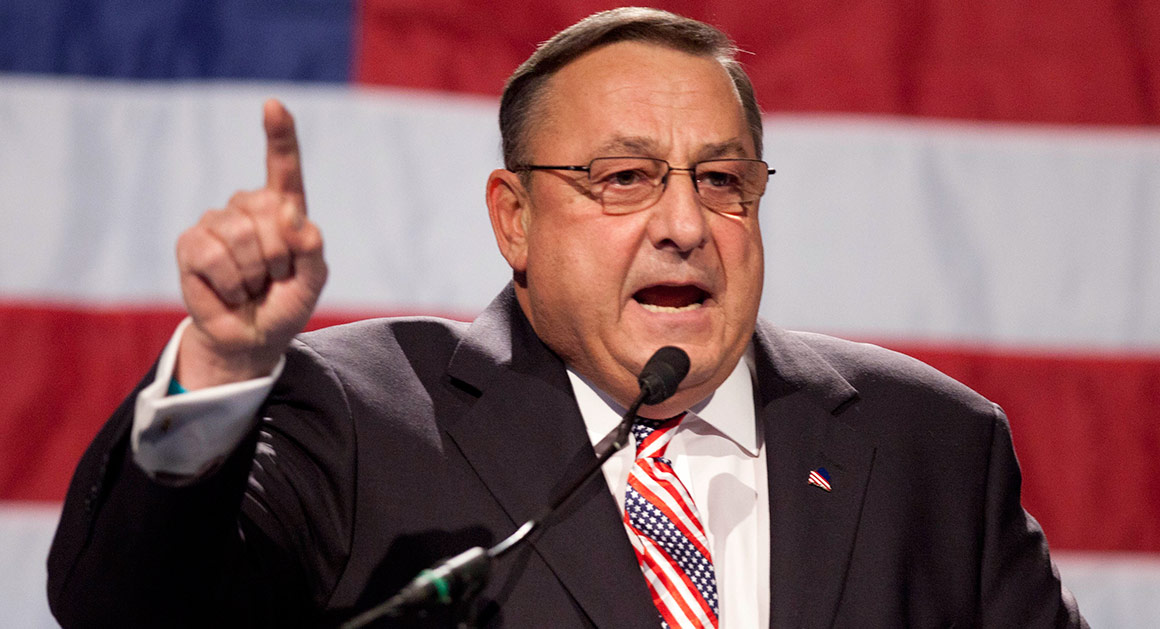 Ugh! So much worse!

Anyway, Maine governor Paul LePage, who, besides just being an awful terrible horrible person in general, is also a first-class lunatic (Google Paul LePage + Sovereign Citizens) decided to weigh in on the Civil War and the removal of Confederate monuments.  Now you would think that if asked about Confederate monuments, a New England governor might answer "well, thank God we don't have to deal with that up here in Maine, God knows we have enough troubles without having to worry about Confederate shit." But, no. No, he decided to weigh in with some really atrocious bullshit.

(CNN)Maine Gov. Paul LePage defended monuments to the Confederacy in a radio interview on Tuesday, claiming that 7,600 Mainers fought for the South and that the war was initially about land, not slavery.


Wait, you're telling me that Civil War historians DON'T agree with Governor fatfuck's interpretation of history?

"What was the war? If you really truly read and study the Civil War, it was turned into a battle for the slaves, but initially — I mean, 7,600 Mainers fought for the Confederacy," LePage, a Republican, said in an interview with Maine radio station WVOM.


Wait. Seriously? Seven thousand six hundred Mainers fought for the South? Were there even seven thousand people in Maine at the time? Did they just want an excuse to head South during the Winter?

Well, I did what is known as a "Google Search" for "how many Mainers fought for the Confederacy?" which I guess is something that Governor SackoCrap couldn't be bothered to do, and this was the first result:


LePage said 7600 Mainers fought for the Confederacy. It was maybe 30.
Bangor Daily News · 2 days ago

Also. "Mainers?" That's what they call themselves? Not "Mainiacs?" Realy missed the boat on that one, Mainers.

"What was the war? If you really truly read and study the Civil War, it was turned into a battle for the slaves, but initially — I mean, 7,600 Mainers fought for the Confederacy," LePage, a Republican, said in an interview with Maine radio station WVOM. "And they fought because they were concerned about — they were farmers — and they were concerned about their land. Their property. It was a property rights issue as it began. The President of the United States, who was a very brilliant politician, really made it about slavery to a great degree."

The Civil War Was About Slavery.
Not only about slavery, I'm sure there is more than one causus belli for pretty much every war, but for God's sake, just take a few minutes and glance at the various states' declarations of secession - if you have the stomach.


Here's what Mississippi had to say on the subject:

In the momentous step, which our State has taken of dissolving its connection with the government of which we so long formed a part, it is but just that we should declare the prominent reasons which have induced our course.


Our position is thoroughly identified with the institution of slavery - the greatest material interest of the world. Its labor supplies the product, which constitutes by far the largest and most important portions of commerce of the earth. These products are peculiar to the climate verging on the tropical regions, and by an imperious law of nature, none but the black race can bear exposure to the tropical sun. These products have become necessities of the world, and a blow at slavery is a blow at commerce and civilization. That blow has been long aimed at the institution, and was at the point of reaching its consummation. There was no choice left us but submission to the mandates of abolition, or a dissolution of the Union, whose principles had been subverted to work out our ruin.

Here's the opening of Georgia's declaration:

The people of Georgia having dissolved their political connection with the Government of the United States of America, present to their confederates and the world the causes which have led to the separation. For the last ten years we have had numerous and serious causes of complaint against our non-slave-holding confederate States with reference to the subject of African slavery.


Here's a little excerpt from Texas's

In all the non-slave-holding States, in violation of that good faith and comity which should exist between entirely distinct nations, the people have formed themselves into a great sectional party, now strong enough in numbers to control the affairs of each of those States, based upon an unnatural feeling of hostility to these Southern States and their beneficent and patriarchal system of African slavery, proclaiming the debasing doctrine of equality of all men, irrespective of race or color-- a doctrine at war with nature, in opposition to the experience of mankind, and in violation of the plainest revelations of Divine Law. They demand the abolition of negro slavery throughout the confederacy, the recognition of political equality between the white and negro races, and avow their determination to press on their crusade against us, so long as a negro slave remains in these States.


You get the idea.

It is the worst, sickest kind of historical revisionism to pretend that the Civil War was not fought by men who were willing to go to war against their own nation in order to preserve the institution of slavery. It is the height of disingenuousness to say that the Civil War was a fight for "states' rights" when you know good and goddamm well that the "right" the Confederate states were fighting for was the "right" to own and enslave other human beings. It is a particularly noxious brand of bullshit to claim that the war was about preserving "property rights" when you are fully aware that the "property" the Southerners were worried about losing was enslaved human beings. And it is just bizarrely ridiculous to claim that farmers in Maine were somehow worried about losing their farms so they fought for the Confederacy. I can't imagine anything you could say that would be as offensive and just plain stupid as that.


LePage also said that removing confederate monuments could lead to the removal of history books and monuments to the Oklahoma City bombing and the terrorist attacks on Sept. 11, 2001.


Posted by Professor Chaos at 7:36 PM 6 comments: Links to this post