So I was reading yet another in the endless series of "look how stupid they are at FOX" stories on the internet, when this exchange between FOX interchangeable hot blonde # 5 and some weird minister caught my eye:

"I hear a lot of people saying, you can't prove it," Earhardt noted. "Did someone really get swallowed by a whale, did Noah really build this Ark? What's your response to those skeptics?"
"I think there's probably more less evidence than the average devout Christian would hope for, but way more evidence than our average atheist friend would ever imagine," Dickson opined.

Really?
Evidence?
There's really evidence that a man was swallowed by a whale, survived for 3 days and then was puked back up onto shore?
What is this evidence? He doesn't say and she doesn't ask, but I'm a curious fellow, so I googled evidence + jonah + whale to see what came up. Surprisingly, a lot!
Here's the first thing that came up:

Did Jonah Really Get Swallowed by a Whale?

If I may summarize, the evidence presented in this article amounts to:
A) very large fish exist.
B) God can do what He wants.
What more "evidence" do you need, you dumb atheist?


First, let me say that the historicity of this account is vital to the Christian. Believing it is not an option, for Jesus Christ Himself believed it and made it a model for the doctrine of His resurrection. "For as Jonah was three days and three nights in the whale's belly; so shall the Son of man be three days and three nights in the heart of the earth (Matthew 12:40).


Well, if Jesus used the story as a metaphor, that proves that it's factual! No one ever usess fictional stories to make rhetorical points!

Also, if you're doing "research," and you begin with the postulate that what you are researching must necessarily, inescapably be literally true, then I think you may have a flaw in your methodology.

Could a man survive in a fish’s belly? The Hebrew idiom "three days and three nights" has been clearly shown both from Scripture and other sources to mean a period of time beginning on one day and ending on the day after the one following. It doesn't necessarily mean three full days and nights.


Every word of this story must be believed as the literally true word of God Himself! Oh, 3 days and 3 nights? Yeah, he probably didn't really mean THREE days and nights. It's just a figure of speech!


Furthermore, there have been several reported cases of modern sailors or other individuals swallowed by such an animal, only to be recovered many hours later.


Huh! That's odd, you don't include any links? You don't have links to all these newspaper headlines that read: "Sailor Pulled Alive From Belly of Herring!"

Clearly this event was miraculous and not a naturalistic phenomenon. Thus we don’t have to give it an explanation limited by modern experience or knowledge.

I don't have to show you any stinking evidence!

How could Jonah survive three days in the belly of a “whale”?


This is from "Christian Answers.net" and they also begin by weaseling on the whole "three days" thing.

In the first place, it has been well established that the phrase “three days and three nights” in ancient Hebrew usage was an idiomatic expression meaning simply “three days,” and was applicable even if the beginning and ending days of the period were only partial days. Thus it could refer to a period as short as about 38 hours.

Oh, well. 38 hours. Surely 38 hours without air in the digestive acids of a whale's stomach is totally survivable. 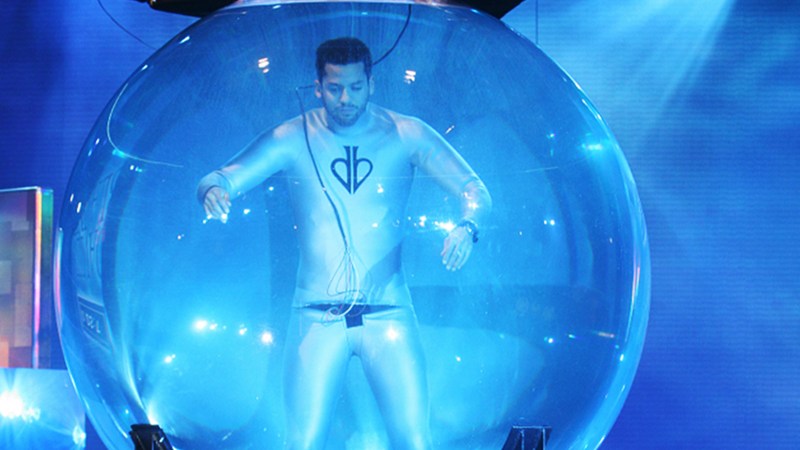 There is always some air in the whale’s stomach, and, as long as the animal it has swallowed is still alive, digestive activity will not begin.

Okay, that can not possibly be true.
How would the whale's digestive fluids know whether the  meat in its stomach was alive or dead? Also, why would it care? Is there some system built into whales that would alert the stomach "hey, not so fast, this guy's still alive?" And would the whale's stomach not answer "what the fuck do I care? I'm starving!"

HISTORICAL EVIDENCE FOR THE BOOK OF JONAH BEING TRUE
Jews at the time of Jesus viewed Jonah as history.


Oh, well. If First Century goat-herders  belived ithis was true, that's pretty convincing. It's not like anyone believed anything silly back then!

It's not as though the most advanced race of the time believed that their city-state had been founded by two orphaned twins who were nursed by a wolf. 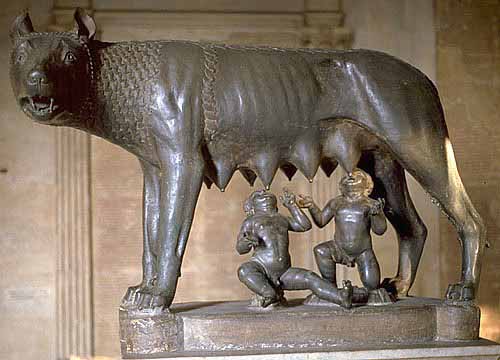 Then of course there's "Answers in Genesis"

Jonah and the Great Fish


Well that's refreshingly honest! You're actually admitting that this story is probably bullshit and isn't really "evidence." Okay, so we've gt no air, crushed by the stomach, and probably digested. What's your bottom line, based on your examination of all the evidence?


Posted by Professor Chaos at 6:09 PM 2 comments: Links to this post