I guess England has them too

I always sort of assumed that the good ol' US of A was the only place that produced slimy smear-merchants like John Stossel or James O'Keefe, people whose chosen role in life is to try to harm or discredit folks who are trying to do a little good in the world. But apparently, England has at least one of these scumbags. He works for the Daily Mail Online and his name is Ross Slater and he should really go ahead and just fuck himself.

His undercover sting operation involved going to a food bank, being given some food and then saying that because he wasn't actually poor, probably none of the other food bank clients are either, so it's all a big fraud. Check the headline:  Because that headline is going to be pretty infuriating in just a second.


HOW MOS REPORTER GOT 3 DAYS OF GROCERIES... NO QUESTIONS ASKED


Because that headline is going to be pretty infuriating in just a second.

Staff at Nottingham’s Citizens’ Advice Bureau handed out a food bank voucher to an undercover Mail on Sunday reporter entitling him to a generous three days’ worth of shopping –without even asking for any identification.

Our reporter Ross Slater, pictured, arrived at the CAB office near the city’s railway station to enquire about food vouchers. After filling out a form giving  his name, address, date of birth, phone number and the reason for the visit, the reporter was told to wait for an assessor to interview him.

The woman, called Katherine, who was in her 60s, asked our reporter a series of questions about why the food bank vouchers were needed.

Yeah, so your headline is just a bald-faced fucking lie. Your headline says "No questions asked," then two paragraphs in, there's "a series of questions." How in the fuck do you print that headline?

He explained he had been unemployed for a  few months and had been caught out by higher than expected winter fuel bills and was strapped for cash and food. He added that his wife had left her job and was not earning and that they had two children to care for. After asking for details of how much Jobseekers’ Allowance was received, the assessor’s questions turned to the dietary requirements of the reporter and his family.

And then those stupid assholes just gave him food? Just because he said he needed food?  What are they, Christians or something? Haven't they ever read Ayn Rand? 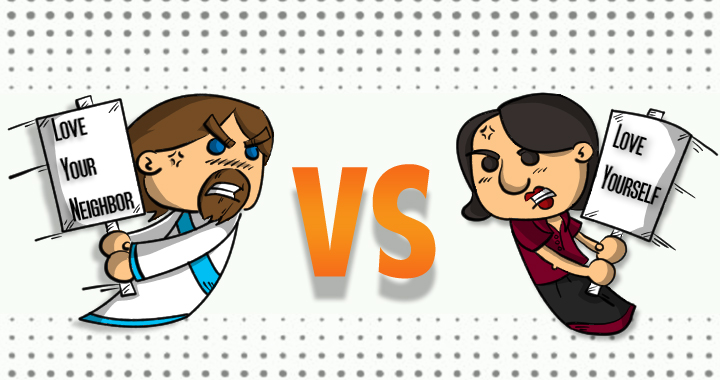 From there the reporter was sent to the Trussell Trust-run food bank at St Philip’s Church in Bulwell, Nottingham, where he presented the voucher to one of several helpers. Within minutes he was given with four shopping bags bursting with essentials – about £40 worth of groceries.


Oh, St. Philip's Church. So they are Christians. Christians who actually follow the teachings of Christ. Feed the poor and all that. Great. So what's the fucking point? That you can lie to some naïve Christian do-gooders and get food? That you're such a clever con artist that you managed to swindle four bags of groceries from St. Philips Church? What is it you think you've proved here?  That if someone is willing to lie and pretend to be in need of assistance, someone will be enough of a sucker to give him that assistance? So you've proved that nice people are pretty trusting? And that scumbags like you are scumbags? Because I think we pretty much knew all that already.