Or "shero" if you prefer. I hate the term "heroine" because it just sounds demeaning or maybe infantilizing, like saying "hero-ette" or something, like a cute little mini-hero?

This bad-ass lady is the founder of The Gulabi Gang, a band of Indian women who, well let's just let her tell you.

"Yes, we fight rapists with lathis [sticks]. If we find the culprit, we thrash him black and blue so he dare not attempt to do wrong to any girl or a woman again," 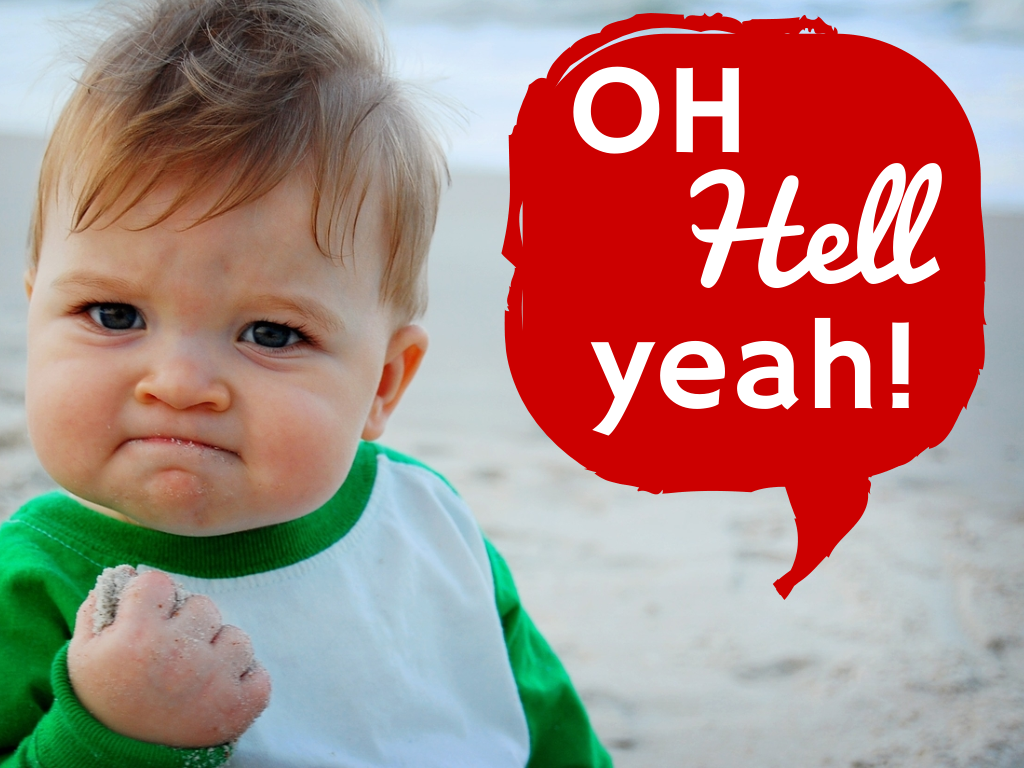 Devi first discovered the power of the stick in the 1980s when she used it against a neighbour who abused his wife. Devi’s intervention had the desired result and the recalcitrant husband was forced to mend his ways.

And she is far from alone:

Devi’s model of delivering alternative justice inspired a movement that now boasts of a network of 400,000 women - dressed in pink sarees and all wielding a stick - across 11 districts of India’s largest province of Uttar Pradesh.

And of course the tragic part of the story is that such an organization is needed. But of course it is.
And not just in India.
There should be chapters of this organization in every city, town, and village in the world until they are no longer needed.

This parade should be replicated on every street in existence.