What the Hell is Wrong With People?

I thought I'd seen it all when they came out with a Ted Cruz coloring book.

And then I saw on Colbert that people are actually buying it. It's number one on the Amazon coloring book list which is apparently an actual best-seller list. Of course, it's possible  that people are buying it as gag gifts, I mean it is pretty funny with Ted on the cover doing the Herb Tarlek finger-guns next to a daisy tree with giant butterflies like a verse that got cut from Lucy In The Sky With Diamonds.

But if I thought that product was bad, which I did, that was nothing compared to this:

Yes, it's the Benghazi's Murderers Mug. No, really. Here's the entire design: 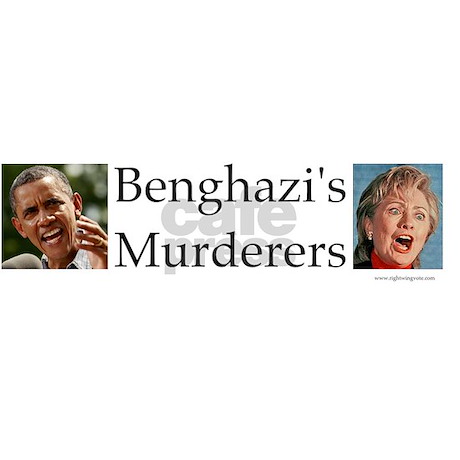 Now forget for a moment how stupid this is. People buy stupid products all the time. there's definitely a market for stupid products. But let's say you're the kind of person who actually believes that Barack Obama and Hillary Clinton literally murdered Benghazi. Why would you want them on your coffee mug? Why would you want your morning coffee accompanied by pictures of people you hate and that you think are murderers?

With my afternoon tea, I like to stare at a photo of Jeffery Dahmer!

I can't imagine the person who would buy this. Someone who hates hates HATES Obama and Clinton but needs to be reminded of that on a regular basis?What the hell is wrong with people? What would make someone want to start off their day with a dose of hate and anger? I would have thought that was the worst product ever. Then I saw this:

Yes. It's a 'not-equal" sticker. It's being sold by a group called "Mass Resistance" and being marketed like this:


Tired of having the homosexual "equal" sign always thrown in your face? Stick it back at them -- and counter the gay agenda -- with MassResistance's stickers!

Have some fun countering the "gay" agenda

Wow.
This is a product for the person who wants to proudly display the message "sorry, Mr. Gay Person, but I have convinced myself that I, as a heterosexual person, am in some way superior to you. And, that being said, I  actually have gone out of my way to proclaim that no, you are NOT equal. You, Mr. gay person, are not equal to me, a mouth-breathing bag of hatred and fear, for I am a hetero!"

What the hell is wrong with people?


Posted by Professor Chaos at 7:29 PM 5 comments: Links to this post