Don Young is an actual, honest-to-God member of Congress. The United States Congress. And sure, he represents Alaska - Bedlam on Ice- but still. His vote counts the same as a representative from a normal state.
And he says things like this. Out loud. Into a microphone.

Young said that potential Democratic presidential nominees Hillary Clinton and Sen. Bernie Sanders, I-Vt. -- and “progressives” generally -- “don't want individualism.”
That means the “government controlling everything you do … Everybody will be under some form of government mandate to do this, this or this,” and that includes “when to get up, what to eat, what you’re thinking, what school you’re gonna go to and what you’re going to be,” Young said.

And I don't think he's engaging in hyperbole or speaking metaphorically, or any other words too big for Don Young to understand.

He continued: “They don’t want entrepreneurship … You can’t think on your own … And whatever they do, whatever you do to benefit yourself has to go to Uncle Sam. And it’s the basis of total socialism, and that’s what they really want to do,” Young said

Yes. The only way to gain wealth is to exploit natural resources. No one ever got rich without strip-mining,  fracking, or drilling, baby, drilling!

Nope, can't think of a single person who ever became wealthy by any means other than developing resources!

And Don Young (R-YouKiddingMe?) has a history of saying pretty nutty things. Think Progress has collected a few, including:

Now, how an intellectual idiot is able to graduate Harvard, I shall never know. 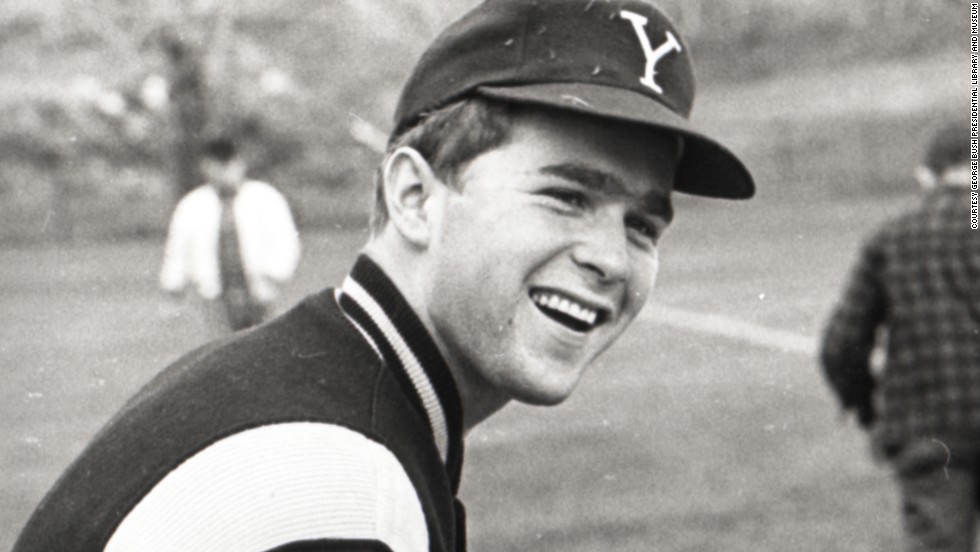 Yale, sure! But Harvard?

Also, what environmentalists have against waffles remains a mystery.

Young, who is a big advocate for drilling in the arctic and strongly disbelieves in climate change, said that environmentalists are a “self-centered bunch of waffle-stomping, Harvard-graduating, intellectual idiots” and “are not Americans, never have been Americans, never will be Americans.”

Ohhh, that clears it up! 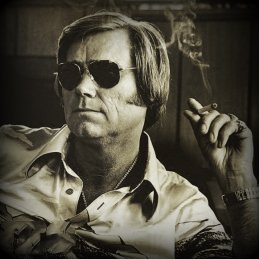 If she hadn'ta been drinking with me, she'da been fine!

“”Watch the alcohol and the drugs,” he said. “You look at the relationship between violence against the loved ones you love, (it) is usually related to either one of those. And I’m going to suggest for those that may be drinking together – Stop it! If you want to drink by yourself, you may do it. But when you drink together, the possibility of harm becomes greater every day.”

I mean, it's not like you could just NOT do drugs or drink to excess, right?
What are we, Mormons?


And the all-time classic:

The BP oil spill is not an environmental disaster.

Don Young, everyone! The TWENTY-TWO TERM Congressman from the Great state of Alaska! Yes, he's not only been elected to Congress, he's been re-elected 21 times! Even after doing this: