If you know me at all, and you certainly do not, you know I'm a big fan of mankind's greatest invention: television. No, the other television.

So without further ado, the Daily Irritant is proud to present The Year in Television!

Newcomer of the Year, Comedy:


Ilana and Abby get funnier every week. And Hannibal Burress just keeps killing it.


Runner up: Review with Forrest MacNeil starring Andy Daly who should really have been a star for some time now.

For some reason, this show doesn't seem to be making anyone elses's top-10 lists, but I really love this show.
Mainly because of this guy: Ashraf Barhom is just amazing as Jamal, the man who wishes he could be a good person but just can't somehow, which is also a really fascinating character. He makes this show which is good, but not great, mainly because of the producers' decision to focus so much on his brother Bassam/Barry who is much less interesting character. I assume they see him as the Walter White of the show, the guy who starts out with good intentions and becomes corrupted, but Jamal is reaaly where the show's focus needs to be. 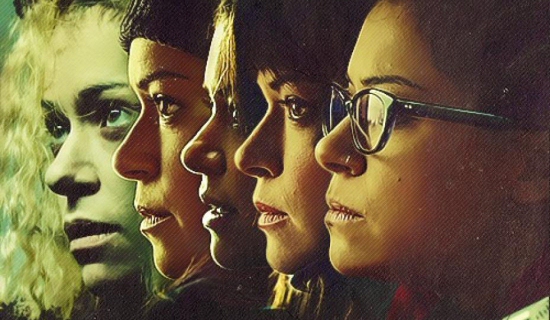 She plays five totally distinct major characters as well as  the occasional supporting character, at least one of whom is male. She completely disappears  into each character, I have no idea which character she would even resemble in real life. And a lot of scenes involve two or more of her characters talking to each other. Just amazing.


Biggest Disappointment:
How to get Away With Murder

It's just bad. Just really badly written, badly drawn characters, bad trying-too-hard direction, just bad. A quick IMDb search reveals that Shonda Rhimes did none of the writing on this show. That explains a lot. Because it's just bad. No, it's not Downton Abbey this year. It's Call the Midwife. This is a show that by all rights should be insufferably saccharine and corny as hell, but somehow is just the opposite. The tale of young nurses and older nuns providing midwifery services to the residents of an impoverished London neighborhood in the 1950s manages to pull off the impossible. It's a drama with no villain. And it works. Somehow a show whose every character you're likely to fall in love with manages to create tension and suspense. My wife says that poverty and illness are the villains and, as usual, she's right on. Anyway, if you haven't seen this show, you're really missing out.


Most Infuriating Development:
Super Fun Night gets cancelled after one season.

Rebel Wilson was one of the best surprises in years, a fresh face with a new style who is consistently funny but also able to bring the heart when needed.

Her two sidekicks were also really good. Screw you, ABC! No wonder no one watches network TV anymore!

Best Reason to sign up for Netflix:
Happy Valley

Great British cop show not available on any channel. Sarah Lancashire is one bad-ass cop. There are only 6 episodes in this mini-series so you can binge watch the entire thing in one rainy afternoon.

Other Shows We've Enjoyed This Year:
The Americans 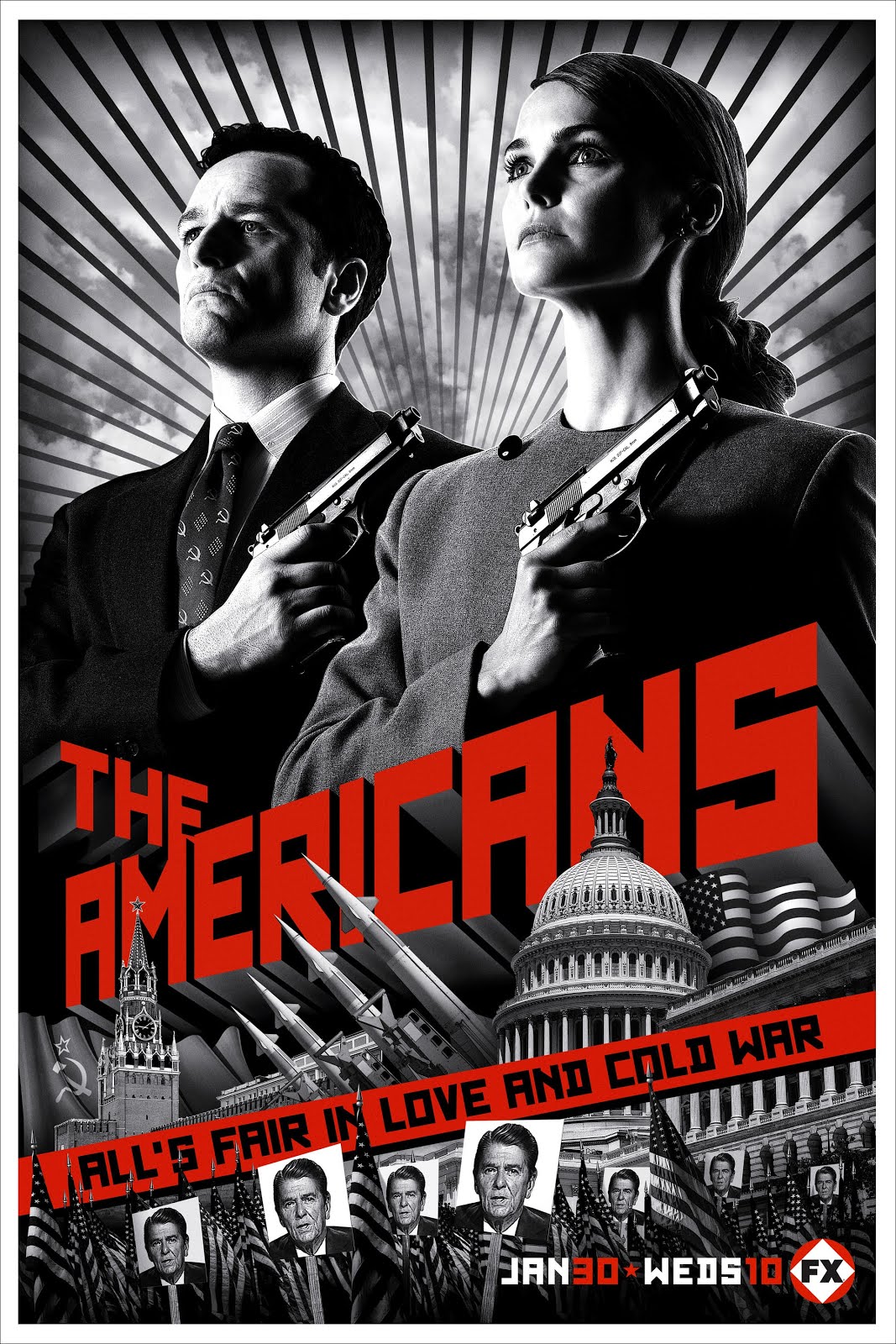 Mainly due to the performances of Billy Bob Thornton and Allison Tolman. Oh, and Colin Hanks. And Martin Freeman. And pretty much the entire cast, although how Keith Carradine keeps getting acting jobs is beyond me. 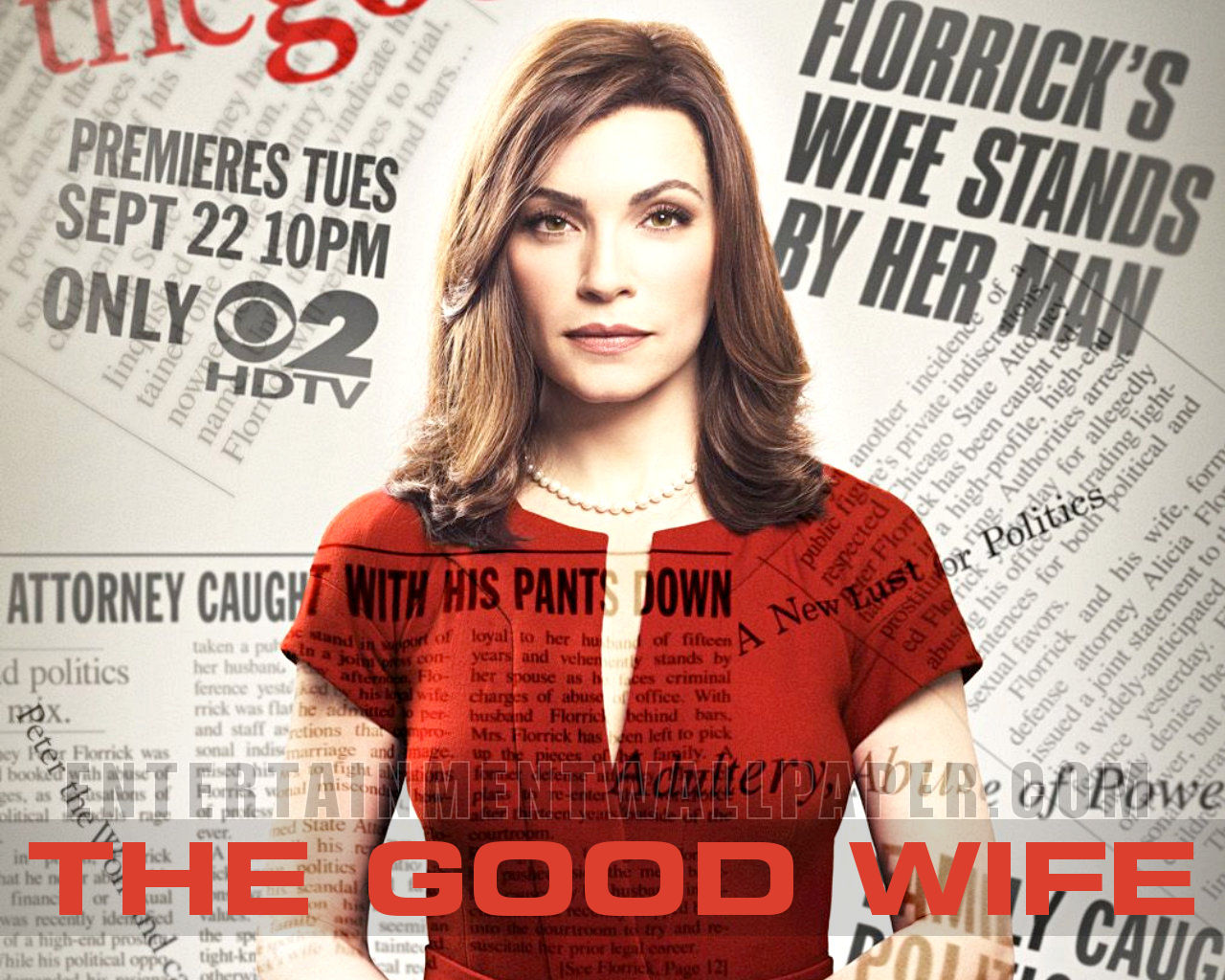 Which somehow managed to get even better after killing off love interest/boss Will Gardner which I thought was going to ruin the show. Adding Michael J. Fox certainly helped.

Technically, this French import is a 2012 show, but we stumbled onto it on Netflix this year and were hooked from episode 1. They're smart enough to keep the mystery going throughout the entire run without (spoiler alert) ever explaining exactly what the hell is going on. That may make the ending a bit unsatisfactory for some, but any explanation they could have come up with would probably have felt even less satisfying, so I think it was a smart move.

And I'm sure I'm forgetting a few. If I remember anything else, I'll do a part two tomorrow. But for now I've got to go. I've been away from the TV for too long.

Posted by Professor Chaos at 9:09 PM 2 comments: Links to this post