What the Fuck, Texas?

Texas School Wants to Make it Easier To Spank


So, let me see if I have this straight. A man paddles a couple of high school girls. There is understandable outrage. And your reaction to the outrage is to change the rules to make this okay? "The Texas Education Code and our local policies state that if a parent or guardian does not want corporal punishment administered to his/her child, for each school year the parent or guardian must provide the district a separate written and signed statement to that effect. Otherwise, the use of corporal punishment is permissible," Mike Kelley, superintendent for the Springtown Independent School District said in a statement.


So, unless the parents specifically demand otherwise, you think that it's perfectly okay for school officials to beat children with a wooden paddle?

Yeah, you must be proud of yourself and your ability to hit a kid with a club.

Her mother, Anna Jorgensen, agreed to the punishment as long as her daughter was OK with it, but was surprised the spanking was administered by a man, she told local ABC affiliate WFAA.
As far as Jorgensen knew, she said, school policy mandated that males spank males and females spank females.
She said her daughter's buttocks were red and appeared blistered due to the force of the spanking.

How is this acceptable? What kind of lesson do you think that girl is going to learn from this? That the people who supposedly care about your well-being can be expected to blister your butt now and again if you displease them? 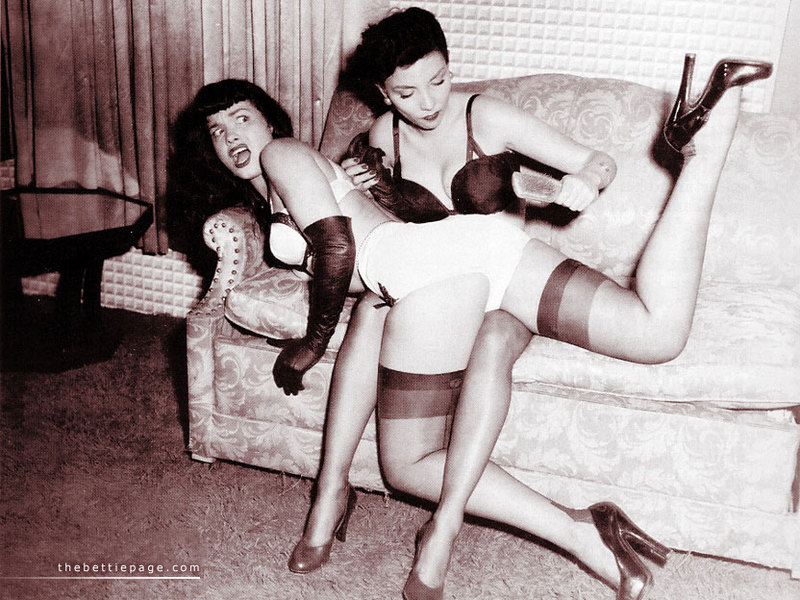 The day after her daughter's paddling, Jorgensen called the vice principal to complain, but was told it was "normal for her bottom to look like this after receiving swats."

You know, it's normal to look bruised and bloody after a car wreck, too, but that doesn't mean that car wrecks aren't horrible things which should be avoided at all cost.

Another student, Jada Watt, said she mouthed off to the same male vice principal, and received the same punishment, which was observed by a male police officer.


A police officer? The cops in this town have nothing more important to do than watch teenage girls getting paddled?

Her mother, Cathi, said she "wasn't expecting a bruise."
"A swat is a swat, yes it is and they do sting. But to bruise a child? If I had done that, they would have called CPS on me," Cathi Watt told WFAA, referring to Child Protection Services.
"Two men giving her a swat behind closed doors, that is creepy," she added.

That is extremely creepy. Underage-S&M-porn creepy.
So what is the school district's response to this potential sexual abuse-prone situation?

Springtown ISD Superintendent Mike Kelley told WFAA that he will ask the board to eliminate the requirement of same gender spanking.
He said the same-sex spanking policy can be difficult to observe in smaller schools where aren't enough female administrators around to mete out punishment to female students.

Oh, well, if the requirement is making it inconvenient for you to blister the buttocks of the children left in your charge, then by all means!

Watt and Jorgensen object to any policy change. They don't believe men should hit women under any circumstances.

Great. How about adults shouldn't hit kids of any gender?

Posted by Professor Chaos at 10:36 PM 3 comments: Links to this post