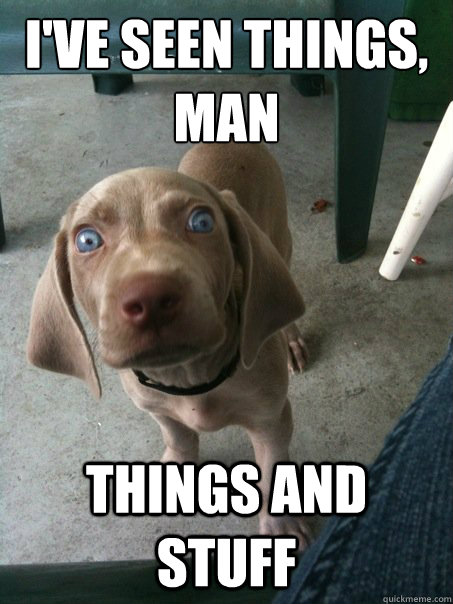 Sighhhh. . .this again? We're still doing this? It's not even interesting anymore, it's just sad. Unless. . . .let me just go ahead and click on the link to the story and see. . . .

Among the speakers were Angel Colon and Luis Ruiz, two survivors of the Pulse nightclub massacre who now run a ministry together called Fearless Identity. Ruiz said although he might face temptations every day, “I choose Jesus, because he’s the only man in my life. He’s the only man that didn’t sleep with my best friend

And there it is!


Ruiz described himself as a combat veteran who served 15 years in the Army, adding, “Today I go to war with a whole bunch of you guys” to call the nation back to Jesus. “This is a new day, baby, and we’re coming in love. We’re coming in relationship. We’re coming with Jesus.

Seriously, these people just want to do sex with Jesus and that is just WRONG!

Research suggests that a child with a savings account in their name is more likely to pursue education after high school and more likely to graduate. #KeystoneScholars is taking the first step for newborns in PA by providing $100 for higher education. Learn more today.
— Treasurer Torsella (@PATreasurer) March 20, 2019

Nooo! You don't say! Are uou trying to tell me that the children of affluent parents are more likely to attend and graduate from college? Can this be?

RT if you agree → Any child who survives an abortion should have the opportunity for life. #EndInfanticide pic.twitter.com/4c333EfrNQ
— Kevin McCarthy (@GOPLeader) May 30, 2019


Yeah, that's not a thing.
There are no children who survive abortions. Even assuming that by the word "child" you mean anything from a fertilized egg to an adolescent, how would you survive an abortion? Can you give a single example of any entity that has survived an abortion? Haha, of course you can't. Don;t worry about it.

Instead of getting mad at me for not returning my shopping cart, how about you notice I have kids waiting inside my hot car and offer to return my cart for me? Just a thought.
— Scary Mommy (@ScaryMommy) May 28, 2019

Georgia can be a scary place.

This Republican candidate seemingly threatened @AOC by saying he’d fight Democrats like her ‘the same way [he] fought terrorists’ pic.twitter.com/3Rqaf2LYxJ
— NowThis (@nowthisnews) May 24, 2019


I mean, he's threatening to kill people, right? This is why we don't go "outside the Perimeter" unless we're going directly to a state park. 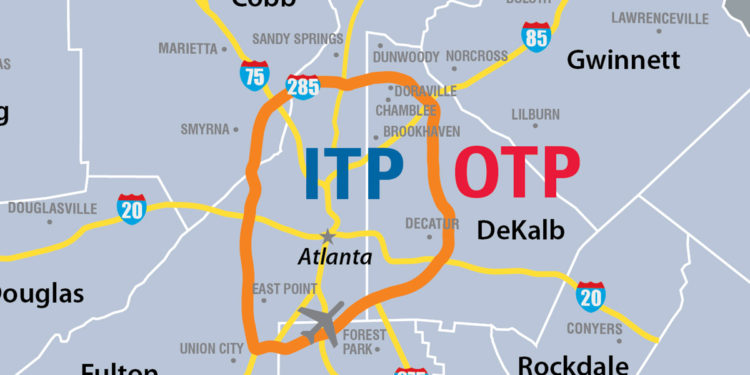 And people wonder why I don't care for Nancy Pelosi?

"If Washington D.C. crumbled to the ground, the last thing that would remain is our support for Israel."

Yet @IlhanMN is smeared for even mentioning the idea that Israel has a grip on US policy? 🙃 pic.twitter.com/hZg9MuPt7F
— Going Underground on RT (@Underground_RT) May 29, 2019

You know, the time spent kissing ass at AIPAC is time that you could be spending on impeaching the son of a bitch!

This thread by some jerk who thinks he's smart:

Honestly, besides the moral repugnance of "compromising" on people's rights, when has compromising with the extreme-right theocrats EVER been a winning formula for Dems?
— Professor Chaos (@akaProfessorCha) May 29, 2019

These "moderate" Dems never learn.
As the bend-over-backwards-to-compromise Democrats hemmorage seats, the Never-give-an-inch Republicans consolidate their power and some Dems still think they can compromise their way to victory.
— Professor Chaos (@akaProfessorCha) May 30, 2019

Do they not remember how Obama bent over backwards to try and get just one Republican vote on Obamacare? Not only did he get zero, even after jettisoning the Public Option, the 2010 midterms were a bloodbath for Dems.
— Professor Chaos (@akaProfessorCha) May 30, 2019


There is nothing to be gained by trying to compromise with lunatics. It just depresses your base without affecting theirs at all.
— Professor Chaos (@akaProfessorCha) May 30, 2019


Posted by Professor Chaos at 5:33 PM 2 comments: Links to this post