They've been going mainly out of style,

But they'll help you kill the boredom for awhile.

That's my roundabout way of saying that the Daily Irritant is one year old today!

And some people said I never stick with anything. In your face, those people!
Posted by Professor Chaos at 8:29 PM 5 comments: Links to this post

Some People Apparently Give A Shit What Dennis Prager Thinks.

When I lived in Southern California back in the early 1990's, there was a radio talkshow host named Dennis Prager. A self-righteous, preachy windbag, he was popular enough to have a mercifully short-lived TV show. A weird weird TV show. It was filmed on a set which looked like it was supposed to be someone's living room, and Prager held court in the big chair surrounded by sycophants who gathered around him like the Disciples around Jesus Christ seeking his moral guidance.

Anyway, I thought he had disappeared from the scene years ago. But flash forward 20 years, and here he is writing for Nutbag Central, aka The National review Online.

And here is the issue upon which Mr. Prager has chosen to opine:

That would be the Doritos ad from the SuperBowl. So, way to be up on the latest news, Dennis!
(you can watch the ad here)

By far the most popular ad shown during the latest Super Bowl. . . was the Doritos “House Rules” ad. Tens of millions of Americans saw it as hilarious.

That is unfortunate. Anyone aware of the manifold social pathologies the ad depicted did not find much to laugh about.

See, I just thought it was dumb. I missed the "manifold social pathologies."

Here are the major elements of dysfunctionality this ad depicts:

First, a child smacking an adult across the face is not funny. It is, in fact, one of the last things society should tolerate.

Now an adult smacking a child? Hilarious!
I would think you'd be more concerned with children being hit by adults, women being hit by men, etc. but the adult being hit by a small child, yeah that's what we should be up in arms about.

In real life, a child who hits an adult needs to be disciplined. If a child did that to me, I would grab his offending arm and apply enough force to make it clear that he will never do that again.

Then I'd feel like a big man!
Take that, five year old boy!

After I mentioned this on my radio show, some psychotherapists sent me e-mails disagreeing with these views. They noted, for example, that “violence breeds violence.”

Moral violence? Does kicking Dennis Prager in the nuts count?
Dennis clearly knows more about this subject than some bunch of psychotherapists! All they have is years of study and practice and some fancy degrees. Dennis has a philosophy! And his philosophy differentiates between moral and immoral violence. Never mind that concepts like what kind of violence is moral, or which wars are just are completely subjective. (I'm quite sure the 9/11 hijackers thought that their violence was morally justified) If there's any doubt, I'm sure Dennis will be available to decide what is just and moral.

It is a given that I do not defend physical — or any other form of — abuse against a child. Of all the world’s evils, child abuse may rank as the greatest. But a properly administered spanking is not abuse.

The Doritos kid deserved a physical response from this man. . . With regard to the argument that this man was not the boy’s parent — and the terrible fact that there is far too much hitting and abuse of children by stepfathers and boyfriends — I do not believe that only parents may physically respond to a child.

I do not believe that only parents may physically respond to a child. Teachers, for example, should be permitted to do so — I was physically dealt with by a number of teachers, and in every case I deserved it.

I was physically dealt with by a number of teachers, and in every case I deserved it. I also did so as a camp counselor — to great effect.

And so should the man whom the child in the ad smacked. In an ideal world, all adults raise all children in some way.

Second, the two adults in this ad act, to say the least, very irresponsibly.

The man acts and speaks like a lecher and moron. And the woman should not have exuded sexuality for a date in front of her little boy.

Um, I think the guy speaks like a moron because he's speaking to a small child and trying to talk on the child's level. And it's not really the mom's fault that she's hot.

Those who argue that the boy was just defending his mom may well be right. But that only further reinforces the point of what a dysfunctional scene the ad was portraying: A leering man, a mother dressed in a sexually provocative way, and a sexually aware child who essentially serves as man of the house at the age of five.

Sexually provocative? Really? I mean, she's not exactly wearing a nun's habit, but it's not like she's flouncing around in a negligee. But, hey thanks for the family values lesson, Mr. on-his-third-marriage-to-a-woman-young-enough-to-be-your-daughter.

Now, would you like to take this opportunity to make this even worse? You would? Oh, boy!

Finally, people only find funny that which has some truth in it. Would this ad have worked as well if the characters depicted were all, let us say, Asian-American? Would it have been as effective if it portrayed whites acting this way?

He does have a point, though. White men have no interest in sex. 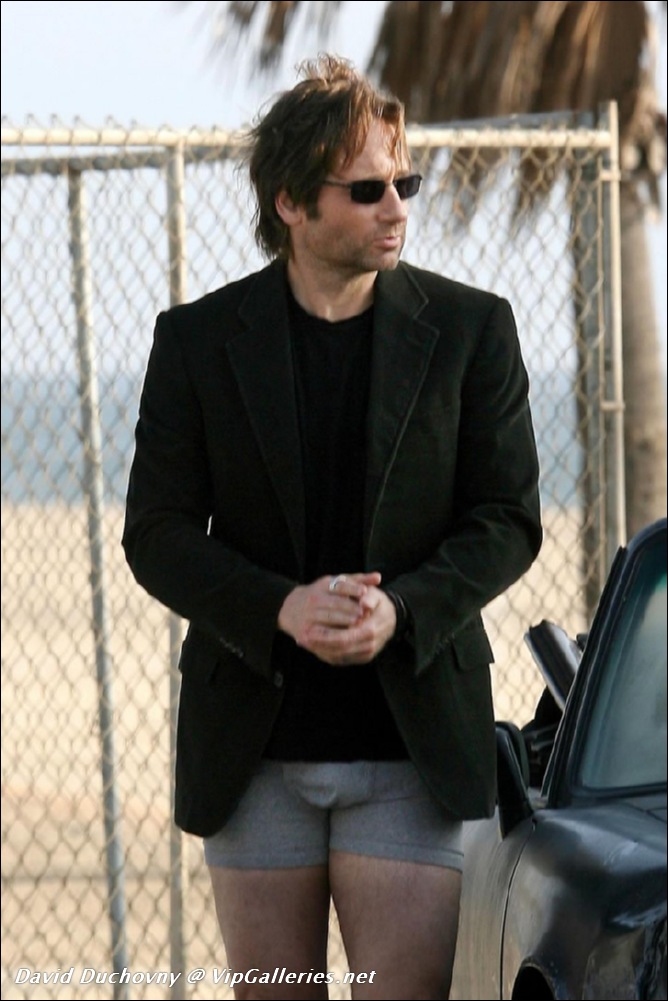 And white women never dress provocatively or have children out of wedlock.

So, yeah. I can see why people would go to Dennis Prager for moral guidance. You know, if Mel Gibson is too busy.


PS--Here are a couple of fun facts about Dennis Prager from his bio:

Dennis writes: "I vividly recall the moment when, as a boy in sixth grade, I heard the news that Caryl Chessman was executed.

"Because Chessman was executed for rape, the notion that rape is a horror stayed with me almost all of my life." ( The Prager Perspective, June 15, 1997)

ALMOST all my life. You know, I got over it.

"He never fought with his older brother. They wrestled a lot in the basement."

"Anybody who knows, who has read me, who has heard me, who has my four CDs on male sexuality, if there is anybody who is not hung up about that subject is yours truly.

Obviously, not hung up on sex, I mean only 4 CD's on the subject?

On his radio show Jan. 14, 2010, Dennis said: "When I am with boys and I love being with boys, I do, I always have, I have an affinity, even an emotional affinity, little girls are cute but I must admit that if I could spend a weekend with ten-year-old girls or ten-year-old boys, I'd opt for the ten-year-old-boys because I feel like I have more to say to them... When I meet boys, I am extremely aware that I want to come off to them as an adult and not like a boy.

Dennis says that he has never experienced antisemitism in America.

Sure, I guess when you give people so many other reasons to dislike you. . .

Posted by Professor Chaos at 5:20 PM No comments: Links to this post

So, yeah. This guy was watching the NBA on TV and thought to himself "Y'know what the problem is with this game? Not enough white guys!"

"Only players that are natural born United States citizens with both parents of Caucasian race are eligible to play in the league," Lewis said in a statement.

So not only must the players all be white, but you just eliminated Dirk Nowitzki, Steve Nash, Manu Ginobli, and Pau Gasol.


Coming next:
The all-punters and placekickers football league!

And the all- Hawaiian Hockey League!
Posted by Professor Chaos at 3:50 PM No comments: Links to this post