The bad news is that horrible evil people like this exist.


And that they've been emboldened by having as their president-elect a man they see as, if not one of them, at least someone who is sympathetic to their evil cause in Orange Julius Caesar (tm)

The good news is, they're mostly stupid as fuck. 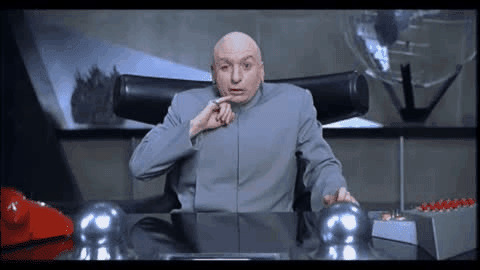 And speaking of horrible people who are stupid as fuck. . .


I guess it's an older story, but someone posted it on Facebook yesterday.

A Texas Republican activist has compared gay people to termites, claiming homosexuality was created by the Soviet Union to destroy America.
Steven Hotze of Conservative Republicans of Texas made the shocking comments at the ‘Stand 4 Truth; evangelical conference, which was held over the weekend in Houston.


In the speech, snipped by Right Wing Watch, he warns: “The homosexual movement has really infiltrated… think of them like termites.

Nope. Not gonna do that. I believe I will continue to think of them as my friends Mark and David or my friends Cheryl and Eva, or. . . well, you know, like just people? Not insects?

… think of them like termites. “They get into the wood of the house and they eat away at the very moral fabric of the foundation of our country. “This is exactly what the Marxist movement was all about… If you remember, [Soviet leader] Khrushchev came and said we’re going to get your country one way or another, and the way they want to do it is to destroy the moral fabric and create moral anarchy in our country so that our people no longer live righteous lives but they’re living lives that are ungodly."

Wow. Where to even begin? First of all, the Marxist movement was more about the workers owning the means of production and the equitable distribution of goods and services than it was about who does sex with whom.
Secondly, what  Kruschev said  was "we will bury you," which was not a threat to destroy America, but a boast that Soviet-style Communism would outlive our system. It's like when you say about an old person "oh, he'll bury us all." You don't mean "watch out for Oldie Olsen, he's going to murder us!" You mean thjat he'll still be going strong when we're all dead and buried. 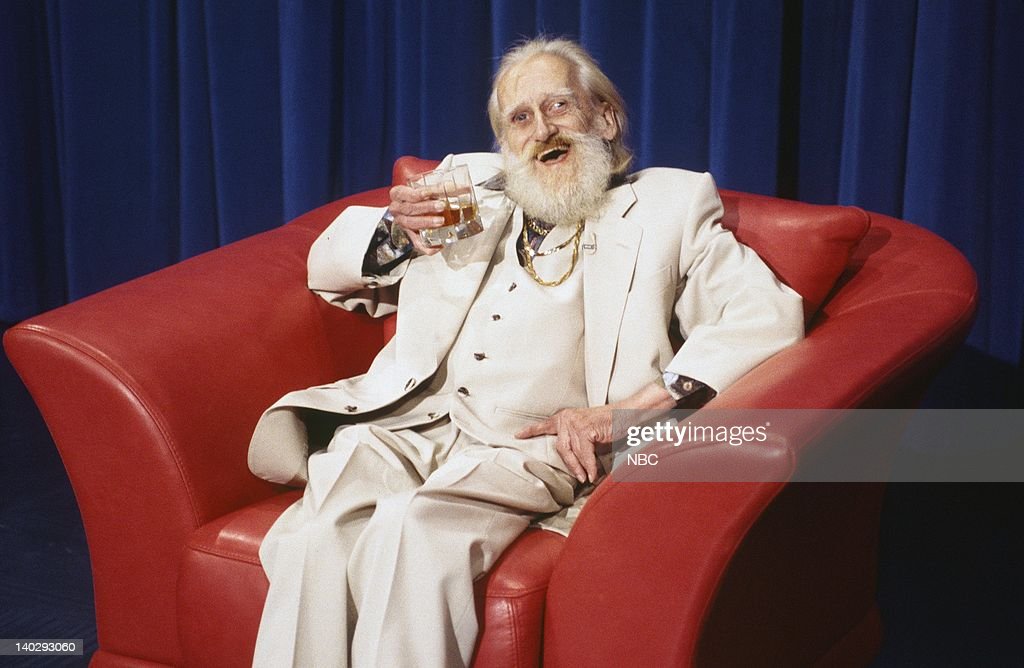 Third, the Russians had nukes. If they wanted to destroy us, they could have nuked us. Instead of somehow undermining the "moral fabric" of our country and waiting while somehow this leads to some sort of decline of. . . something. . . that would eventually. . . oh, come on! this is so stupid! Why would they possibly choose the slowest possible method of destruction? Their entire empire collapsed while they were waiting for Errol Flynn and Georgia O'Keefe to bring down capitalism by sexing same-gender partners?

Also, the Soviets rather famously were not religious people. One of the tenets of their system was atheism. Why the hell would they have thought that they could hurt us by causing us to be less "godly?'


“When you do that, you lack moral courage, because you can’t very well stand up and oppose people doing wicked things if you’re participating in the same activities.

Are you sure about that? 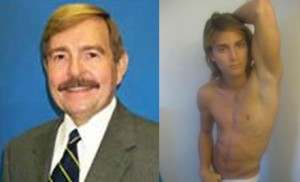 Because it's never seemed to be a problem before. “Now you’ve got pornography… it’s legal to have pornography on the internet, but we, in some jurisdictions of the country, you can’t stand up and say that homosexuality is wrong or immoral activity, whether it’s the promotion of adultery or premarital sex, we can’t say that that’s wrong because that’s hate speech.
“But it’s perfectly legal according to allow pornography to be perpetrated upon our public, and even in our public schools to be taught and shown.”


Oy.
Okay, first of all there re exactly ZERO jurisdictions where you are not allowed to say that adultery or homosexuality or premarital sex is wrong. ZERO. Expressing your stupid shitty opinions is 100% legal in all 50 states. You'll probably get a lot of eye-rolls, maybe some snickers, and hopefully someone will confront you (verbally) but there is nowhere in America where you are not allowed to say those things.

Second. You know you have to actually seek out pornography, right? Not that it's hard to find, but you have to actually go into a liquor store and say "I'll have a copy of Giant Wangs Monthly, please," or go online and type in whatever kind of weird stuff you're into. It's not like you're going to be walking down the street and see Betty Blows Baltimore playing on a jumbotron in the town square.

Oh, and you know what actually is illegal? Showing pornography to school children. I would very much like you to name one single solitary public school in which pornography is shown and/or taught and I will go there right now and audit a couple of classes. Go ahead, name one. We'll wait.

Yeah, that's what I thought.


And this guy is even more shitty and stupid than that guy:

A Texas pastor recently prophesied that paedophilia will soon be renamed ‘happy’ and legalised.
Rick Scarborough of Vision America made the claim while preaching at Trinity Family Church in Forney, Texas.
He fumed: “What’s next? Paedophilia?
“When we called homosexuality, instead of sodomy, ‘gay,’ it changed everything because everyone wants to be gay. So let’s just change paedophilia to ‘happy’ and we’ll have all kinds of leagues of happy people and we’ll have the lobby for happy people.

Oh my God, I had no idea! The reason gay people exist is because the word gay sounds so nice! It all makes sense now! Everyone goes through some down times, times when they feel the opposite of gay. Gay as in lighthearted, carefree, don we now our gay apparel, etc. So obviously, a young fella who's feeling down and would like to feel happy could easily fall into the trap of looking up the word "happy" in a thesaurus, see that "gay" is listed as a synonym and think "oh, all I need to do to be happy is go get nailed by a dude! That will stop me from despairing of ever finding a girlfriend!"

I guess the part that I don't understand is, if that works, if changing the word works, why the holy fuck would you want to change the name of pedophilia to something positive? I just do not get these freaks at all.
Posted by Professor Chaos at 9:28 PM 3 comments: