It was totally worth it!

That would be way less ridiculous than this Dr. Oz bullshit.

He was supposed to go on the "Dr.Oz" show and tell the "Doctor" about the results of his latest physical? You mean like I do when I come home from a doctor's appointment and the Missus asks "how did it go?" and I say "Great. Doc says everything's great and I can go back to eating whatever I want. Actually, she says my cholesterol is getting a bit too low and I should probably have some cheesecake!" That's worth putting on television?

Although, compared to what Oz usually shows. . . 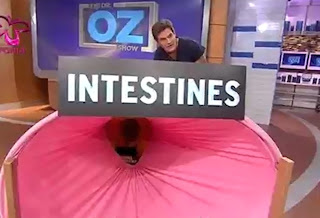 Here is an exchange between Oz and Fox News Radio host Brian Kilmeade that aired Tuesday:


KILMEADE: What if there's some embarrassing things on there?
OZ: Well, I bet you he won't release them.
KILMEADE: Oh, it's still going to be his decision?
OZ: It's his decision. You know, I — the metaphor for me is it's the doctor's office, the studio. So I'm not going to ask him questions he doesn't want to have answered. (source)


So, not only is Trump getting to pretend he's disclosing his medical information, the host of the show is planning to abet him in this pretense.

And it just gets more pathetic.

CNN host Brian Stelter reported on Wednesday that just hours before the show taped Trump cowardly backed out of releasing his medical records and letting Dr. Oz read them on the air.


“Trump will be talking with Oz about his physical activity, dietary habits, and broader health-related issues. The plan also calls for Trump to discuss political topics that are of interest to the ‘Dr. Oz Show’ audience, like efforts to fight the Zika virus and Trump’s new child care policies.”


So no records. No physical results, just Trump telling Dr. Quackenfraud about what foods he pretends to eat and what exercises he pretends he does.  And then he's going to say that he's been forthcoming about his medical history and why won't Hillary admit that she died two weeks ago and is now one of the unholy living dead or whatever and no one is going to call him on it. 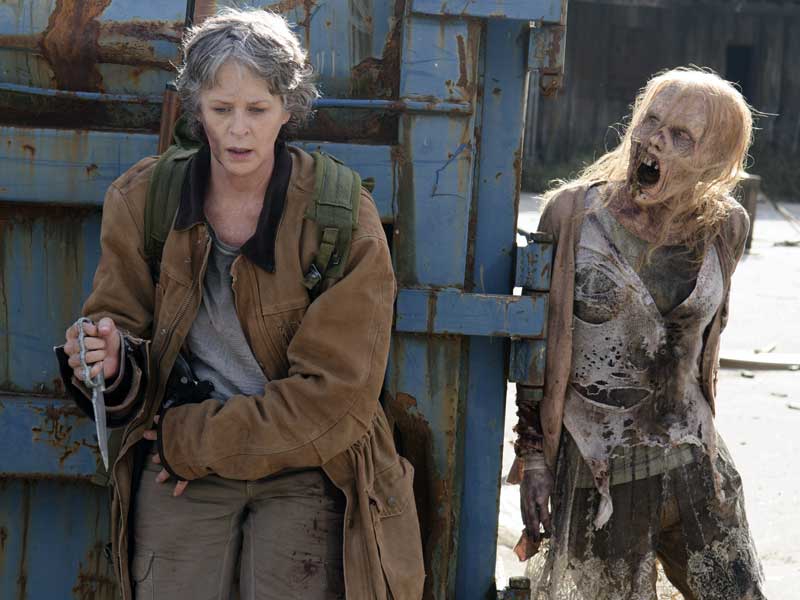 Look out, Carol! It's Hillary!

For the record, in case any right-wing jerkoffs read this and start a new rumor, I am NOT saying that Hillary Clinton is a walker, a zombie or any other type of undead monster. She has pneumonia.

Posted by Professor Chaos at 9:01 PM 7 comments: Links to this post