Fuck Hugh Hefner. And a couple other guys.

I mean, I don't hate him for publishing a magazine featuring photos of nude women. As long as there are women willing to get nude for money and people willing to pay money to see women in the nude, I don't think it's anyone else's business.(Although looking at Hefner's opulent lifestyle I gotta think he did not pay those nude women nearly enough. Well, that's capitalism for you. The ones who provide the value never make as much as the pig who buys and sells that value.)
Anyway, I have no objection to Playboy Magazine. What I object to is everything else. I object to this creep promulgating the idea that part of the  accoutrement of the sophisticated, modern Playboy lifestyle was women as playthings (or "playmates" as he called them). 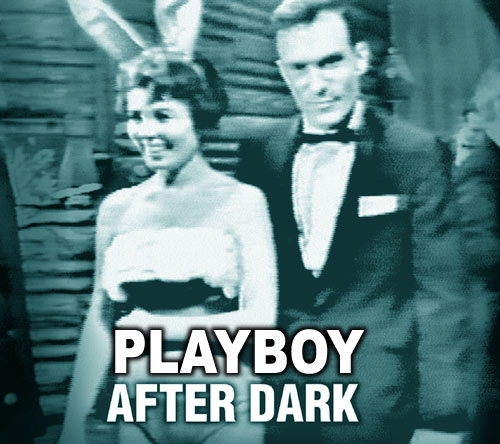 Dressing up women as adult versions of stuffed animal toys and having them serve drinks to creepy, leering pseudo-sophisticates listening to jazz on their hi-fis and puffing on pipes really doesn't seem like it should have been a hallmark of urbane modernity. 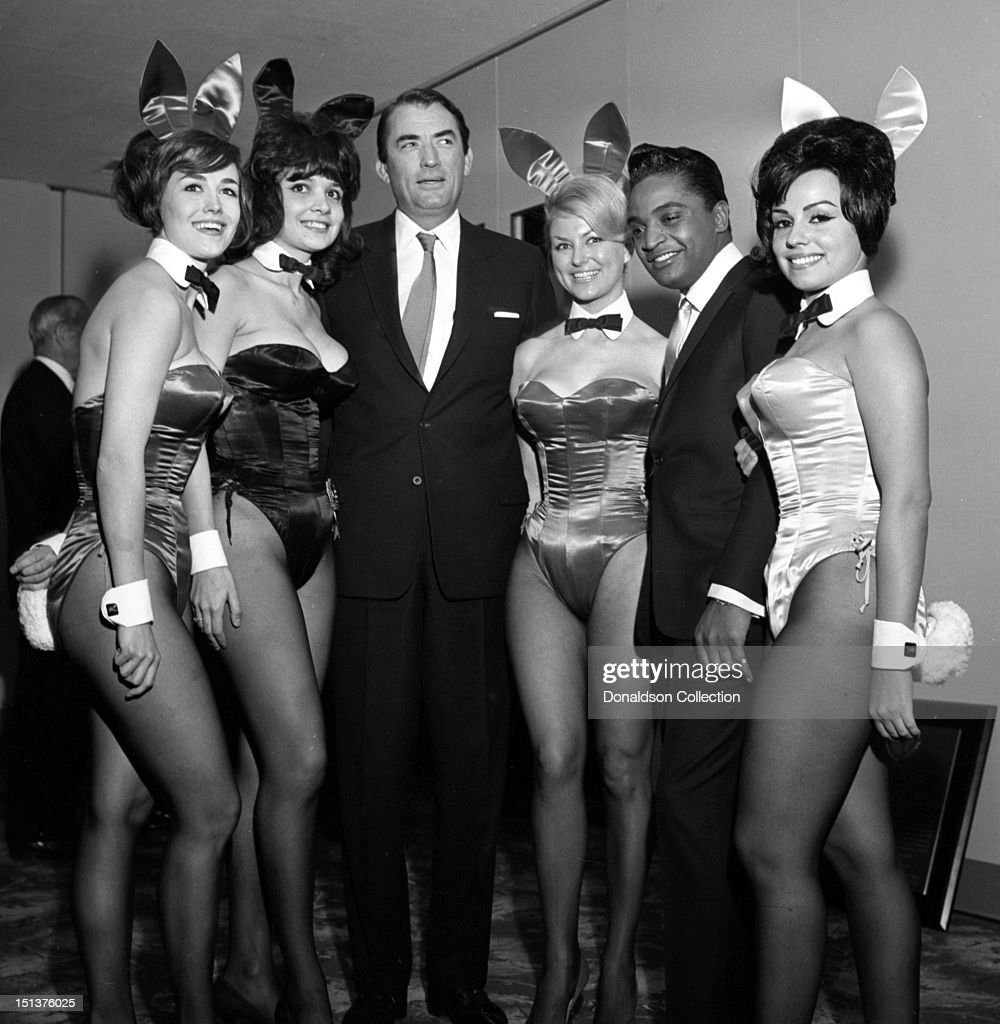 Remember, fellas - if you achieve this level of success, you too can surround yourself with de-humanized women!


And of all the stupid tributes pouring out, this is maybe the absolute stupidest:

Hugh Hefner’s Legacy Is About More Than Sex

Hefner’s life will be derided as profane, but his work celebrates the sexual complementarity that has bound men and women together since the dawn of time.

Oh dear God.
Seriously, Hugh Hefner was the one who realized that penises and vaginas fit together?

You can read the whole article here if you want. I don't want to read any more about Hefner, because you know, fuck that guy,

Oh, and also. Fuck this guy:

"I'm pissed off," Ryan said on ESPN's "Sunday NFL Countdown." "I supported Donald Trump.
"I'm reading these comments and it's appalling to me. Calling our players SOBs and all that kind of stuff. That's not the men that I know. The men that I know in the locker room I'm proud of. I'm proud to be associated with those people."
[These comments] are appalling to me... I never signed up for that.


Oh, sure. You definitely didn't sign up for that. You signed up for "Mexicans are rapists," but not that. You signed up for "grab 'em by the pussy," but not for this. Not for insulting football players! You know, it's one thing to make fun of P.O.W.s or mock a handicapped person, or encourage violence against protestors, but when he insults people you know personally, that is just a bridge too far!

It's the Joe Scarborough scenario. Scarborough promoted Il Douche as much as any FOX sycophant throughout the campaign and never had any problem with his divisive rhetoric until tRump took a shot at Scarborough's wife. Then suddenly he's all hashtag resistance man. Fuck Joe Scarborough, too.

Posted by Professor Chaos at 8:00 PM 4 comments: Links to this post