Reasons Why the Trailer for jack & Jill Makes Me Feel Queasy

Sandler's one-note schtick wore thin about 10 movies ago. He hasn't been in anything watchable since The Wedding Singer, and even in that he was a bit tiresome. Since then he's trotted out  his flying-into-a-violent-rage-as-comedy routine in one horrible cinematic turd after another. 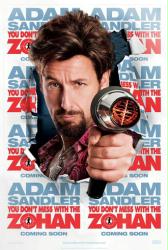 After all this, why would they keep giving him movies?

2. It has Adam Sandler in it twice.

So some movie executive says to another "hey, you know how everyone is totally just sick of Adam Sandler and no one wants to see his tired soft/loud bullshit act anymore? Well, what if we had a movie where he plays BOTH leading roles?" 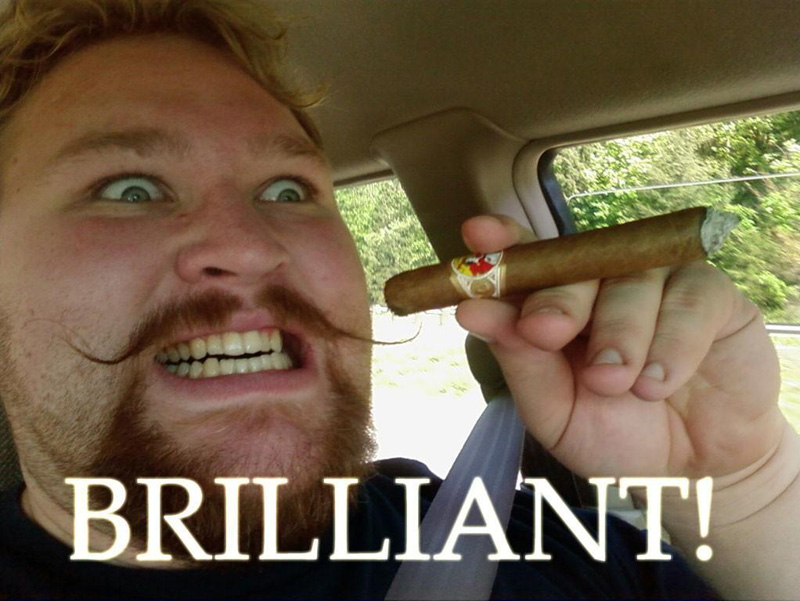 3. The little kid punches a woman.

Just absolutely cold-cocks her. Which is, of course, presented as high-larious slapstick! But what makes it truly horrible is that Sandler smiles and says that he felt "pride in my son." For puching a woman in the jaw, this makes him feel proud. Look:
The incident in question happens near the end around 2:10 if you want to skip all the clumsy thudding "jokes" that precede it.


Jack and Jill trailer by FilmBoy-gr
Posted by Professor Chaos at 7:31 PM 2 comments: