10 things Drumpf did to seem "Presdiential"


1. Did not brag about the size of his penis. Or hands. 2. Was not escorted to the podium by a showgirl on each arm.

3. Did not once mention how much he'd like to bang his daughter.

4. Did not take time out to tweet insults at Rosie O'Donnell

5. Got through entire speech without lapsing into Russian. 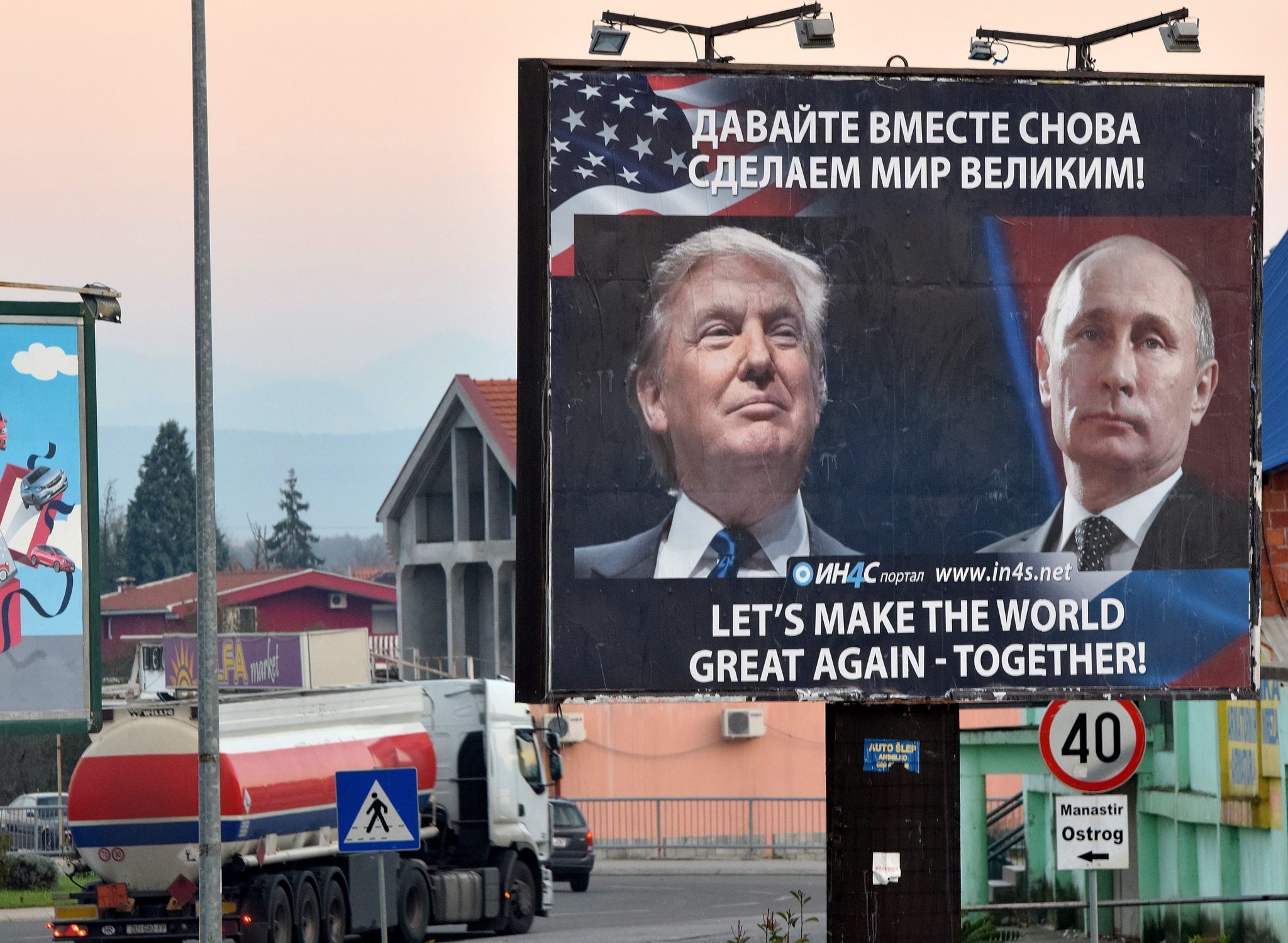 7. Did not grab a single woman by the crotch the entire time.

8.  Was not attacked by any birds or other wild animals.

9. Managed to get through entire speech without calling Senators "losers."

10. Nothing. He did nothing but manage to read a speech off a teleprompter without falling down and the press decides that this is the perfect reason to further normalize him.


Posted by Professor Chaos at 6:15 PM 7 comments: Links to this post

CNN gets even more pathetic.

“Maybe we shouldn’t believe what they say.” On Wednesday, CNN’s Sara Murray reported that President Trump manipulated a team of CNN anchors into providing him with hours of positive coverage ahead of his first speech to Congress on Tuesday night.

“He had this meeting with the anchors, he talked about a path to legal status,” Murray, a D.C.-based political reporter, said. .

Woah, woah, woah. Hold on a second.
Why the hell are your anchors having meetings with Il Douche? How are you sitting down with the person whose feet you're supposed to hold to the fire and discussing what your coverage of him should look like?

“Basically they fed us things that they thought these anchors would like, that they thought would give them positive press coverage for the next few hours. A senior administration official admitted that it was a misdirection play.”

How many times?
How many times are you going to fall for this bullshit? You know he lies. I mean, you know that every politician lies, but you have to know by now that nobody has ever spewed out the sheer volume of lies or more obvious lies than Cheeto Mussolini. Why would you for one second believe that anything he's telling you might possibly be true?

He lies about crowd size when you can see the crowd with your own eyes. He lies about sex tapes that don't exist when you can find out that they don't exist in two minutes on Google. He lies about receiving letters from the NFL when the NFL denies ever sending such a letter and the letter wouldn't have made any sense anyway.  I mean, asking one of the candidates to unilaterally postpone a debate? How would that even work? You'd have to get both campaigns, the host network, the host venue, the Secret Service all onboard at the least. and you'd do all this because the NFL is afraid that people won't tune into a game if they have the option of watching the 2 most disliked candidates in history debating each other? Anyway, the point is, he's the biggest liar in the history of liars and you actually believed him when he said he wanted to come up with a path to citizenship for illegal immigrants? The group that he railed against all during his campaign? The people that he insists are rapists and murderers? A path to citizenship goes against everything he stands for. 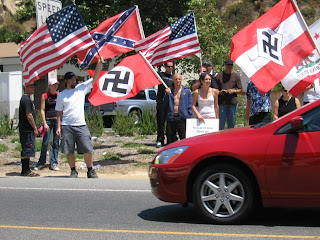 Pictured: What he stands for.


Murray went on to note that “when the president was actually out there speaking to the American public, he didn’t talk about a path to legal status.” Of course he didn't! No one thought he would! Well, no one with any sense. I mean, you know, no one who doesn't work for CNN.


Host John King responded by observing that “it does make you wonder, so we’re not supposed to believe what the senior-most official at the lunch says… maybe we shouldn’t believe what they say.”


Oh, here's something else that you'll probably figure out on your own in another year or two, but I'll save you a little time: No matter how much you kiss his ass, no matter how shinily you polish his apples, he is never ever going to love you the way you love him. He is always going to call you "fake news" and the "Clinton News Network." He is always going to accuse you of lying about him. It doesn't matter what you say - it doesn't matter if your coverage is positive or negative, completely true or totally made up, he has to hate you. The entire Republican Party has to hate you.

It's like me and the Los Angeles Dodgers. I don't care if their players spend the off-season giving adorable kittens to needy orphans. I don't care if team management donates all proceeds to cancer research. As long as they have that "LA" logo on their caps, I will always hate them. Is it rational? Probably not. I'm sure many fine upstanding gentlemen have played for the Dodgers over the years. But the Los Angeles Dodgers are the personification of evil, so it doesn't matter how kind or generous or loving they are. I will always hate each and every last one of them. Anyway, you guys are supposed to be journalists, you're not supposed to take anyone's word for anything. You should expect people to lie to you. That's why you corroborate stories with multiple sources, and do this thing called "investigation." And for God's sake, you call a lie a lie!
Posted by Professor Chaos at 5:33 PM 1 comment: Links to this post