Who decided it was a good idea for political figures to have Twitter accounts?
Even marginal figures like Fred Thompson should probably leave the teen-based technology alone.

I guess the idea is, see, if that tennis player was in charge of interrogations, all we'd have to do is challenge the terrorists to a tennis match , and then the guy would hit such a good shot that the terrorist's ankles would break, and then we could ask him questions, and he'd be all like "Death to Amer. . .oh, fuck it, my ankle hurts, here's where Bin Laden's hiding."

Or, I don't know, maybe it's just funny when some lady that you don't like for some reason experiences a painful injury? Maybe that's it. Oh, Fred Thompson, what a clever, witty man you must be!

Posted by Professor Chaos at 5:52 PM No comments:

A question from a young lady

Yes, you in the front row. You had a question? Um, how embarrassed am I going to be in a few years about my love for the Jonas Brothers?

Well, let's ask some women of various ages what they think.

Hey, don't feel bad. When I was your age, I was in love with the Backstreet Boys!

When I was in junior high, I had a huge crush on the New Kids on the Block. So, you know, it could be worse! 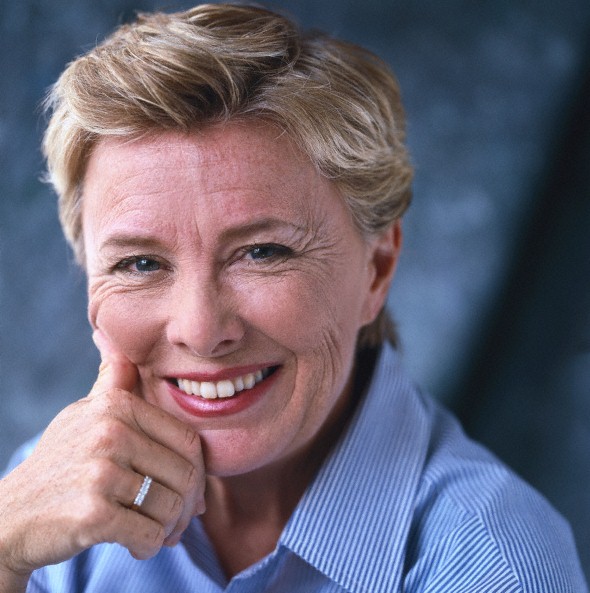 Don't worry, I was head-over-heels for Donny Osmond and Shaun Cassidy when I was young. And I turned out fine.

Ouch!
Posted by Professor Chaos at 5:10 PM No comments: