From our friends over at Charisma News:


With Halloween just days away, children—and some parents, too—are eagerly anticipating donning costumes and asking for a 'treat' from neighbors as the price for not having a 'trick' played on them. Meanwhile, decorations designed to terrify—from skulls and witches to life-sized graveyards and giant insects—have turned homes across America into virtual haunted houses.
It's all just harmless fun. Or, is it?

Religion and culture expert Dr. Alex McFarland says that while many see Halloween as a chance to dress up and get goodies, there is real danger involved.


"Halloween in America has become a celebration of darkness and of the supernatural as it relates to darkness,"


Well, it is the only time of year most people see these: 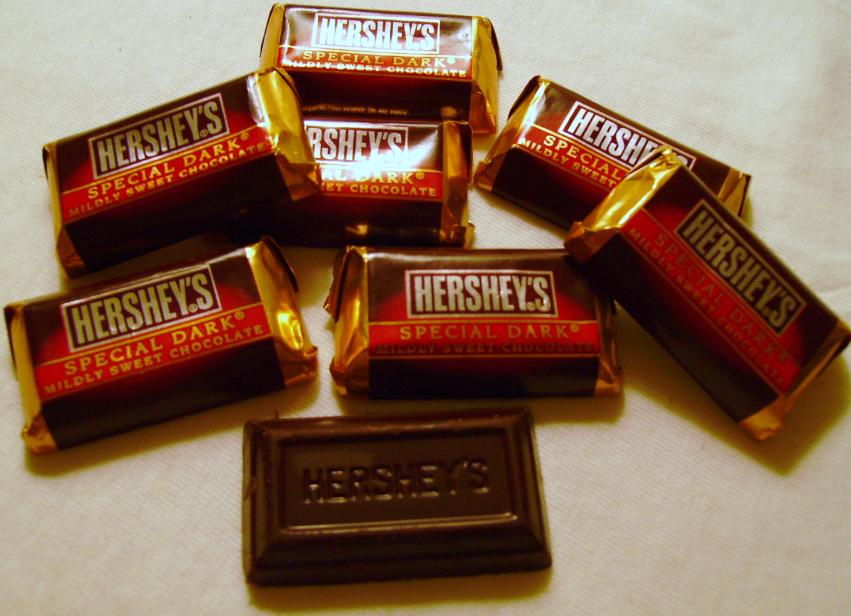 
This is compounded by the fact that people long for spiritual experiences, spiritual fulfillment and a place to 'fit in'—all of which are promised by witchcraft and other occult activities.


Having trouble fitting in? Feeling unfulfilled? Why not try devil worship? One brief meeting with the forces of eternal darkness and you'll say "Hail Satan! Mmm, that's good occultism!" 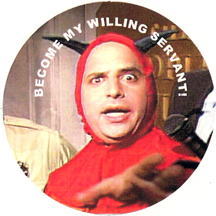 While it used to be that witchcraft was widely viewed as evil, today there is growing mainstream acceptance of it. Much of our media and culture in recent years has centered on themes of witchcraft, vampirism, communication with the dead and paranormal phenomenon in general—for example, the 'Twilight' books and films; Katy Perry's 'Dark Horse' performance at the Grammys, which had the feel of a satanic ritual; Nicki Minaj's 'Roman Holiday' performance; and more.

Wait, Katy Perry?
I mean, if Katy Perry was involved in occultic rituals, that would actually explain her mystifying level of success, but. . . Katy Perry? Really?


So I checked it out on the YouTube. (Ugh, the sacrifices I make for my readers!)

Click play at your own risk, but you'd probably be better off just letting me summarize.

Perry starts off the performance in a snow globe surrounded by the Knights Who Say Ni!
Then the snow globe lifts off of her, the mystic knights shed their spooky acoutrements  and they all dance like strippers. It really seems to have more in common with A Midsummer Night's Dream than Rosemary's Baby.

Then I looked up the Nicki Minaj performance which the helpful YouTube user had posted with the descriptive title:


I mean, she does levitate, but so did Doug Henning. And she is in a set made to look like a church surrounded by monks, so. . . .Satan? So, anyway, those songs maybe weren't all that scary. Here are a few that always made me feel a bit spooky:

I'm so afraid that he has a body in the trunk of his car. And he's begging the trooper not to stop him because he doesn't want to have to kill him too.
And that yelp/howl/whatever at the end. I could not listen to this with the lights off.


Love song? Murder song? I think it's both.


I don't know what this song is even about, but there's such menace in it. Especially when he says "Hey little sister, what have you done?" Sends a chill down my spine.


What songs do you find frightening?

Posted by Professor Chaos at 9:27 PM 10 comments: Links to this post