Is Hannity really this stupid?

Sean Hannity has a blog.
Or someone has a blog that Hannity puts his name on. I'm pretty sure that Hannity would have a hard time producing an actual blog by pounding his balled up fists into the keyboard

Anyway, here is some of the brilliant insight you'll get from Hannity's blog.


The mainstream media’s shameless pandering to the Clinton campaign has been on full display since the Muslim father of a fallen soldier gave a speech at the DNC, blasting Donald Trump for his stance on immigration and Islam.
According to MRC, In the four days following his speech, the network evening and morning news shows spent a whopping 55 minutes and 13 seconds covering the story….
Unfortunately, the same cannot be said for the news coverage for Pat Smith and her speech at the RNC.
Smith—who lost her son in Benghazi under Hillary Clinton’s watch—gave an emotional speech at the convention which was mainly ignored by the media.
In the 14 days after her speech, the network news shows dedicated just 70 seconds to her address.
ABC, CBS and NBC should be ashamed of themselves….


Hmmmm. . . the media spent more time talking about the father of a young man who gave his life for his country, a man whose name you can't bring yourself to mention, than they spent on "Benghazi mom" Pat Smith. I'll need to verify this photo.

Hmmm, maybe - and I'm just spitballing here, but maybe it might have something to do with the responses of the candidates? Maybe?

Okay, first Pat Smith literally said that she personally blamed Hillary Clinton for the death of her son. And Secretary Clinton opted to be a fucking grownup, say nothing, and not make the situation worse. So there wasn't much of a story other than "lady at RNC says a shitty thing about Hillary, followed by every other speaker at RNC saying shitty things about Hillary."

On the other hand, Kizhr Khan rightly pointed out that you have sacrificed nothing for this country and wondered whether you had ever read the Constitution. Which isn't exactly character assassination or slander or whatever. Most of us have not sacrificed for our country. I certainly haven't.  And I'm guessing most Americans have never read the Constitution. I was a history major and I managed to graduate without slogging through it.
But Donald Trump, ya boy, instead of mirroring Hillary's approach decided to go with the tried and true "5-year-old throwing a tantrum" tactic. 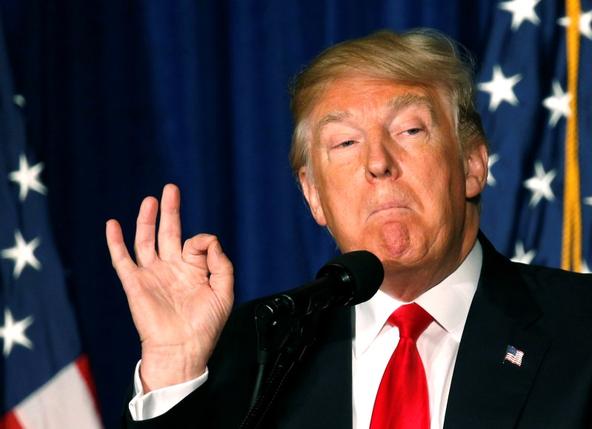 Hey, it's a classic for a reason, amirite?


First he insinuated that Mr. Khan couldn't have written his own speech, then he talked shit about his wife.  Which is what made it a news story.
Then, when given the chance to clarify, Trump said the most preposterous, laughable, and just stupid nonsense about how he believed that having been successful and having :built great buildings" were sacrifices he had made for a grateful nation. Which made the story "Holy Shit, Can You Believe What a Delusional Buffoon Trump Is?"

So I'm not really sure that the networks are the ones who should be ashamed. 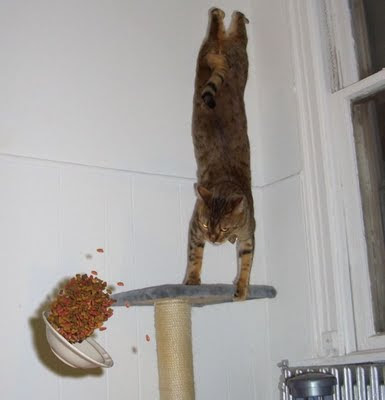 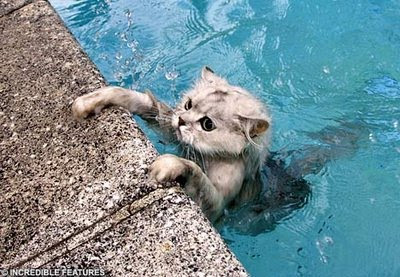 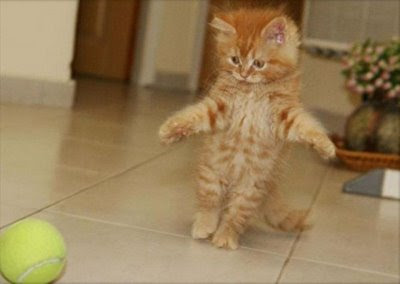 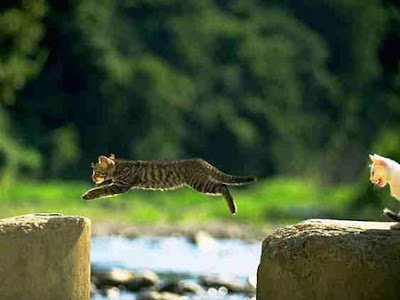 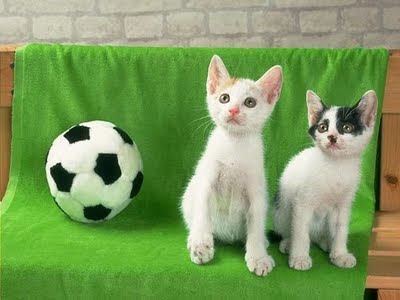 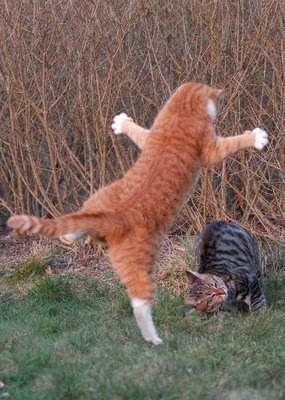 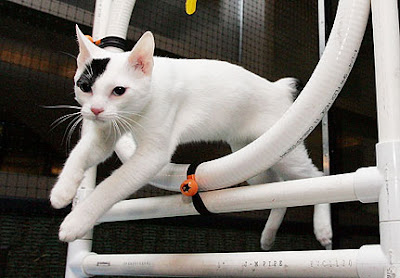 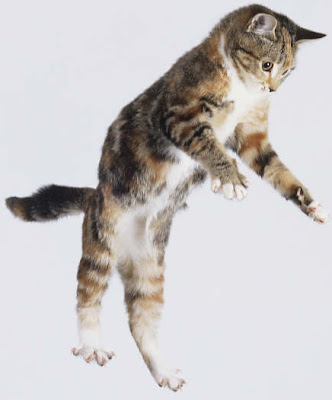 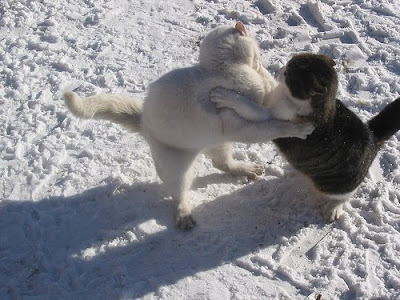 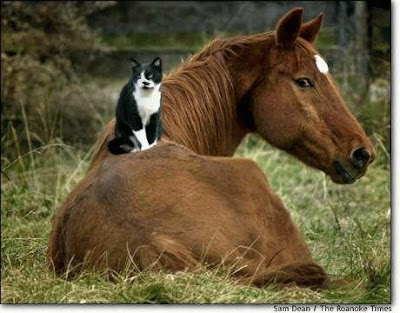 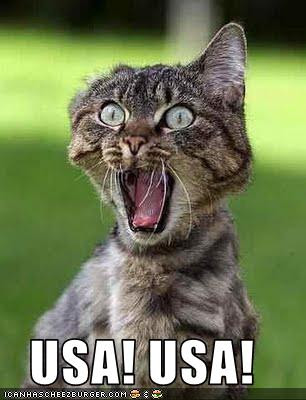 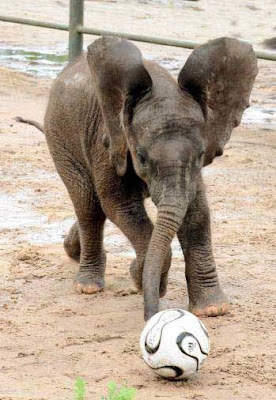 SOME MEMBERS OF THE CAT SOCCER TEAM WILL BE TESTED FOR STEROIDS.
Posted by Professor Chaos at 8:21 PM 3 comments: