So This Lady is NUTS!


Okay, somebody need to let this Linda Harvey know that we've moved on to a new outrage du jour. Getting in a huff about gay rights is so 2013. Now we're all in a lather because Chaz Bono might need to pee.

Also, putting the words Pride and Rights in quotes? What's that about? Do you think that these folks

are experiencing some kind of faux-pride? Some pseudo-pride? What exactly are you trying to imply? I mean, I gret that you put the word Rights in quotes because you literally think that LGBT people should have no rights, but pride? You can't stop them fro, having that, no matter what punctuation marks you use.

So anyway, this Linda Harvey person proceeds to fart out what she seems to think is a clever parody of President Obama's Gay Pride Month declaration. Prepare to hold your sides! Actually, baby, it's probably a bit juvenile for your tastes.


Since our founding, America has advanced on an unending path toward becoming a more perfect Union. Unfortunately, my priorities are toward less perfection and more division, but I will keep up the pretense for the rest of my term, because I just like messing with people.

Yes, since 1776, this nation has been on a steady and relentless pursuit of perfection. That's why we can boast of such landmark acheivements in the field of perfectness as: The Trail of Tears! The Chinese Exclusion Act! Stealing Hawaii! And the House Un-American Activities Committee!

The fight for dignity and equality has been a little rough for people who engage in sodomy, as well as the gender defiant who want to have healthy body parts amputated while taxpayers pay for these elective, unnecessary surgeries.

Okay, I assume that by "people who engage in sodomy" you mean gay men, not every teenager who ever got oral in a backseat, so yes - that ssentence is a statement of fact. The fight for dignity and equality has certainly been rough for gay men. And women, although I don't know if the lesbians are lumped in as sodomy practicioners?  Or do you have a different term under which to hate them for no reason?

Also, are the taxpayers really paying for sex-change surgery? Has that really happened? Is that covered by Medicare? I mean, good on us if it is, but I think I would have heard about that. Anyway, I hope you're right.

Nevertheless, tireless dedication by these advocates and allies strives to forge a more allegedly inclusive society, which is actually becoming tyrannical, bigoted, depraved and anti-Christian.

Oh, I know. It's horrible how us cis/het people are persecuted every day. One time, I saw a man kissing a woman in public and then someone shouted "get a room!" Like what is this, Soviet Russia?

Honestly, if you're going to say that society is becoming "tyranical" and "despotic," you really ought o give some examples of the kinds of dictatorial, totalitarian laws that might have recently been enacted to take away the rights of Christians or whatever. Otherwise, someone could get the impression that you're just talking out of your ass and have no idea what you're talking about.

These advocates have spurred sweeping progress by changing hearts, minds and bathroom behavior, and by insisting that boys shower with girls,

Nope. Never happened. No one is suggesting that boys should shower with girls.
Except for boys. Many boys have advocated this position. 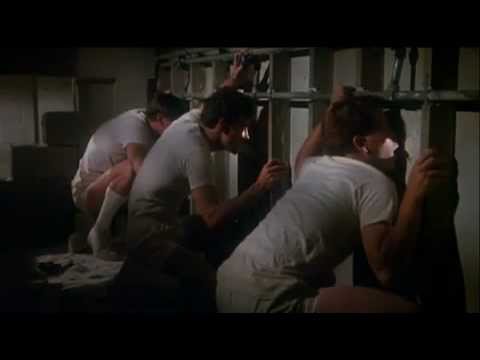 . . . and demanding equal treatment through distortion and harassment while twisting our laws, corrupting our courts and practicing back-room politics. You would not believe the skeletons and dirt we get on so many people, and, like Hillary and Bill, my homosexual-activist buddies are not afraid to use them!
And there’s ample help from our major funders, like George Soros, who themselves love chaos, destruction and anarchy.


Ohhhh, so that's George Soros's endgame. I wondered why he gives so much money to dirty commie bastards. He wants to make the whole world into gay anarchy! Makes perfect sense now!

He tried to warn us!

You know, if you're going to say that "homosexual activists" are digging up dirt on people and blackmailing them into. . . whatever it is you think they're being forced into, you really need to have at least one shred of fucking evidence, you slanderous hate-monger.  Blackmail is a very serious allegation, and since you don't mention any names (because you don't have any, this is all bullshit) you can't be sued, but you're basically libeling an entire group of people whose shoes you are not fit to tie and you should be ashamed.

This month, we recognize all these relentless activists have done to create societal upheaval, and we recommit to gender-bending the arc of our nation toward our perverted version of justice.

Yes, it is the gays causing societal upheaval. It is the gay rights activists, for instance, that cause so many children to be born out of wedlock to teenage girls. 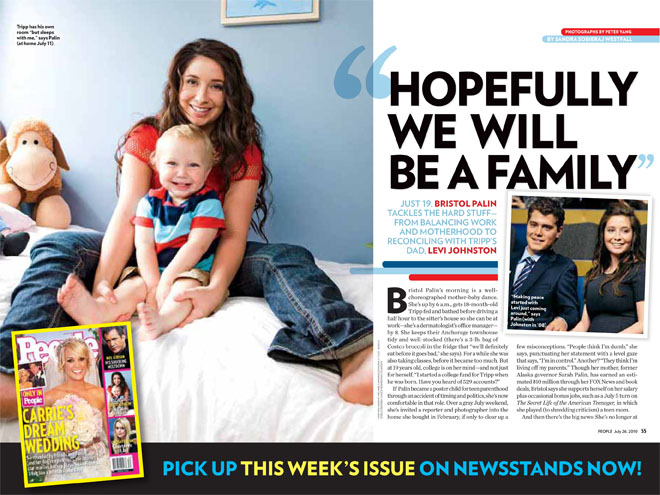 The results of not "practicing sodomy"
It is clearly the fault of the gays that much of rural America is in the grip of Meth and opiate addiction. Oh, I'm sorry. Which Law school did you say you attended? How is it that you are a better judge of what is constitutional than the Supreme Court?

Yes, everyone knows that a valid marriage is based on vaginal intercourse! Duh! That's why when married men get to be a certain age, they either have to get a prescription for Viagara or have their marriages annulled.
Hey, here's some news. Segregation is also now illegal in all 50 states whether the states like it or not. 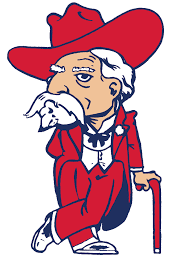 For every American denied what we keep saying is a basic civil right, this monumental ruling instilled newfound hope – hope that we can wipe out these annoying Christian conservatives and their beliefs.

Actually, no one is trying to "wipe out" you or your beliefs. Folks just don't want to be forced to live by them. You can live by your beliefs. You don't believe in gay marriage, don't get gay married. That's fine. But when you think that what you believe should be the rule for everyone else, that's when it becomes a problem. After all, we are all freer when we are treated as equals even if our unnecessary, deviant sex acts are nothing like the consummation of authentic marriage.

Has there ever been a necessary sex act?  Sex is never necessary, thousands of people have lived lives of celibacy. Monks, for instance. And nuns. And people who look like Ted Cruz. (Honest to God, Cruz always looks like he just rubbed a canned ham all over his face.)
Not to say that sex isn't great. It's just that marital, missionary position, penis-vagina sex acts aren't any more necessary than whatever two men or two women do to express love physically.  (I should probably Google that)

And equality and basic civil rights have nothing whatsoever to do with sodomy – “the behavior” – but I’ll keep winking and pretending it does!

Of course it does. How does it not? If Bill and Jane are free to get all wild 'n' sweaty whenever they want to but Tom and Jim aren't, how is that not a lack of equality? If hetero people are allowed to get it on with any partner who's willing and of age, then that same right has to apply to people who love same-sex hay-rolling.

“LGBT” individuals deserve to know their country stands beside them anyway. But we won’t stand behind those who leave this deviancy behind, because it makes our claims look really weak.

Oh, and also because it never works. NEVER! If the founder of Exodus Ministries couldn't pray himself straight, why would you think that anyone else could? You can't turn a gay person straight any more than you can turn a straight person gay.


Oh my God, this thing goes on and on. . . and it's getting late. I have to turn in, you can read the whole thing here if you're a masochist.

Posted by Professor Chaos at 9:27 PM 12 comments: Links to this post