Joan would like to be the next governor of Kansas, for some reason, and here are a few of her promises from her website

So, there will be no laws! Interesting. Go on.

Require that a Biblical and Constitutional reason exist for the passage of any new laws
Your honor, I propose that we ammend the tax code to read simply "give unto Caesar the things that are Caesar's." I cite the case of Matthew 22:21.

Letting the innocent out of jail? What a radical notion!

Um, technically, the president can't go to war without Congress issuing a declaration of war, but there's no way you could be expected to know that.

And here's a little of her background. Again from her website:

BACKGROUND:
✝ Founder of Association for Honest Attorneys (A.H.A!),
a non-profit organization seeking “justice for all”
www.assocforhonestattys.com

or I can save you some time. Let me just show you the members of the AHA:

I'm not kidding. God is listed as a board member.

God is all about truth, love and justice, so He fits right in with the A.H.A! He has been our unofficial guiding force since we began in 2003, and we look to Him to guide us in all of our decisions. God is our most trustworthy board member, and we know that He will never leave us nor forsake us. He helps us speak the truth in love, and protects us for doing what is right. God is the author of “The Holy Bible,” which is the standard of living for all mankind. Like us, it is not His desire that anyone should perish, even lawyers whom he especially tries to warn (Luke 11:52).

I looked up that verse, and it really is about lawyers! I had no idea lawyers were mentioned in the Bible.

Here's the verse according to this website which doesn't seem to have a name:

Woe unto you, lawyers! for ye have taken away the key of knowledge: ye entered not in yourselves, and them that were entering in ye hindered.

Interestingly, it doesn't say "woe unto dishonest lawyers,"or "woe unto lawyers excepting those of whose board I am a member." but anyway. . .

His laws under the Ten Commandments are the foundation of the
United States of America.

Okay, we've been over this (here) That just simply isn't true. No matter how many times you people repeat it, it isn't true.

So why should you vote for Ms Heffington instead of her opponent and fellow nut Sam Brownback?

Many of the polls appear biased in Brownback’s favor, but after traveling to 35 cities, we have only found 3 people who will vote for him. We haven’t seen any sign of Brownback himself in Kansas since he filed to run on 6/8. Maybe he’s afraid to answer questions about Heffington’s claims that he was involved in the CIA abuse of National Security Letters using innocent Kansans as experiments for chemical and biological warfare.

Ha! Only three voters that - wait, what?

Heffington had called Brownback’s office 4/12/07 for help removing the unwarranted National Security Letter against her, and three weeks later, a woman working in her office was targeted with a steroid cocktail mix I.V. in a Wichita hospital. Also, when an innocent 22-year old boy was targeted last fall, Heffington called Tiahrt’s office to ask for a congressional inquiry. Two weeks later, the state brought a false lawsuit against her for practicing law without a license. 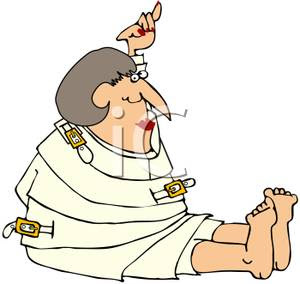 Maybe I'm not understanding this correctly, let's look at a recent column in the Topeka Journal.

Heffington, a former Boeing employee and homebuilder in the Wichita area, said covert government operatives are infiltrating hospitals in Kansas and elsewhere to conduct biological and chemical warfare experiments on unsuspecting patients. 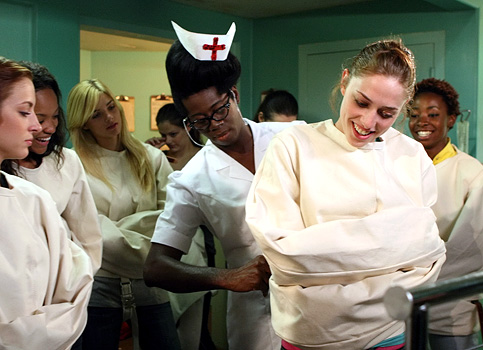 In February, she said, she learned operatives implanted microchips in a man who had refused to give the government a lucrative invention he had created. The microchips were transported through a window and into the man's body using a satellite, she said. "The technology is so advanced that they can do it that way," she said. 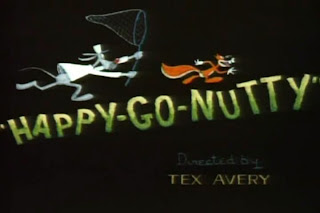 The state of Kansas is operating under a dictatorial French law that the CIA helped establish here in the 1950s, Heffington said.

"They needed a state where unsuspecting people could be treated like guinea pigs so they could try out their covert activities," she said.

Um, Jewish. So, yeah, not Christian. But also not Catholic.

THE UGLY: On 10/15/09, Kagan as Solicitor General for the U.S. Supreme Court filed “no response” to our writ of certiorari in our case against Pres. Bush and others for illegal surveillance/wrongful death of Mark Heffington. On 11/09/09, the high court refused to hear the case, citing no reason.

So she ignores lunatics?

Also, I think the court cited no reason to spare you the embarrassment of citing the legal principle of "we don't take cases from loonies."

All in all, this is one baboon-ass crazy candidate. But all things considered, still probably better than Brownback.