Patriotism is the last refuge of a scoundrel.
--Dr. Samuel Johnson, 1775


I don't think I'm a patriot. I mean, I like America, but I'm not sure that counts.

There seem to be certain things you have to believe in order to qualify as "Patriotic" and I don't believe them.

First: I don't think that an American life is worth more than an Iraqi life, a  Lybian life, or an Afghan life. I certainly don't believe that the deaths of thousands of "them" can be justified by the theoretical prevention of future American casualties. I don't mean killing bin Laden or his henchmen. Bring bin Laden back to life and let's kill him again. He can be roommates in Hell with Tim McVeigh and Scott Roeder. But I don't believe that dropping bombs on a birthday party is in any way justified by saying that we thought there might be al Quedas there, and better safe than sorry.

Just look at Iran/Iraq. The CIA overthrows the democratic government of Iran because it seemed a little too lefty. They install the Shah who is nothing but a repressive tyrant. The people of Iran for some reason don't seem to appreciate this, so they revolt and the Ayatollah takes over. Then, because we're so pissed off at Iran, we support and arm Saddam Hussein in his dirty war against them.

Or look at Chile. They had a perfectly good, democratically-elected president that Nixon didn't like, so the CIA helped Pinochet overthrow him. And Pinochet proceeded to kill, torture and "disappear" evreyone who disagreed with him. So, I'm not so sure that we're such a force for good. Definitely, we have done good things, but in order to be considered patriotic, it seems like you have to pretend that we've done ONLY good things and ignore the bad things like the genocide against Native Americans, the enslavement of Africans, etc. 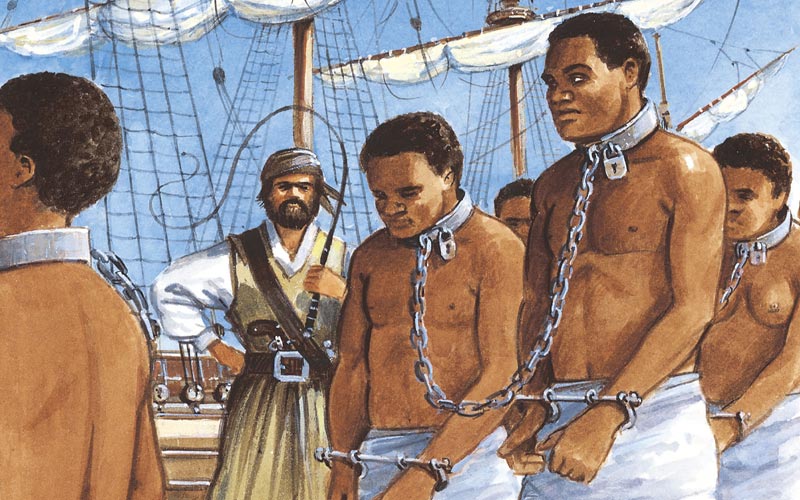 What a force for good these Americans are, eh Kunta?
Also, I don't believe that the US of A is necessarily the greatest country in which to live. I'm glad I was fortunate enough to have been born here, as aoopsed to, say, China or Bangledesh, or Honduras. I'm glad to have freedom and liberty and relative prosperity and all those good things. But I would have had the same benefits if I had been born in England, or Canada, or West Germany, or France, or Australia, etc. Plus I would have universal healthcare and a wicked cool accent.

Posted by Professor Chaos at 9:06 PM No comments: Links to this post

A pub in Wellington, New Zealand, has caused quite a stir after it decided to serve apple-flavored horse semen shots to its customers.

Oh, it's apple-flavored. Oh, that's probably okay, then.
Posted by Professor Chaos at 8:17 PM 1 comment: Links to this post