More people who should have remained silent.


TRUMP SUPPORTER: "It’s not like he sleeps in till noon and goes golfing every weekend, like the last president did" https://t.co/W0qvqosOsU
— Laurie Kilmartin (@anylaurie16) November 8, 2017 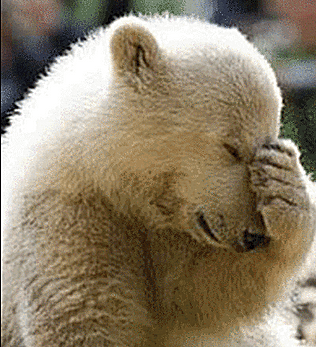 Del Signore is by his own admission not a person who’s focused on policy specifics.

Whaaaaat? A Trump supporter who isn't up on policy specifics? Say it ain't so!

Del Signore is by his own admission not a person who’s focused on policy specifics. A short, stout genial man who wears gold chains around his neck and rings on both pinkies,

Because it's important to him to look as much as possible like an ethnic stereotype. 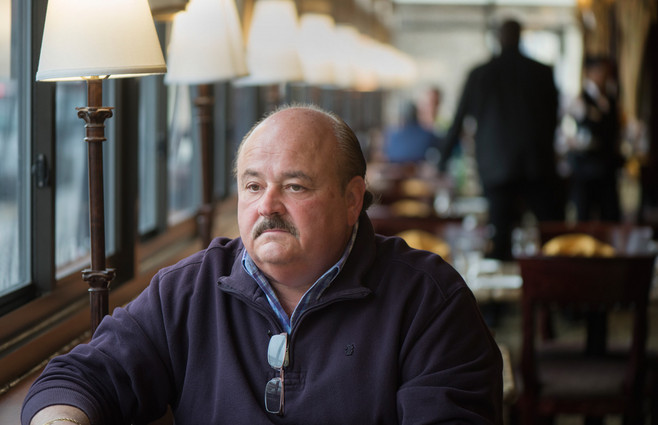 Oh, it's not working. He looks more like William Conrad!


Everybody I talk to,” he said, “realizes it’s not Trump who’s dragging his feet. Trump’s probably the most diligent, hardest-working president we’ve ever had in our lifetimes.

Oh my God, that's the most ridiculous thing I've ever heard! Mr. Golf-Every-Weekend? Oh, yeah, he's the James Brown of presidenting!I mean, my God when you think of all the effort that goes into the shit-Tweeting alone!

It’s not like he sleeps in till noon and goes golfing every weekend, like the last president did.”

The fuck you just say?

Where the fuck would you even get that? Other than just going "well, one's white and one's black, so the lazy one must be the black guy, right?"

I stopped him, informing him that, yes, Barack Obama liked to golf, but Trump in fact does golf a lot, too—more, in fact.
Del Signore was surprised to hear this.
“Does he?” he said.
“Yes,” I said.
He did not linger on this topic, smiling and changing the subject with a quip. “If I was married to his wife,” Del Signore said, “I don’t think I’d go anywhere.” 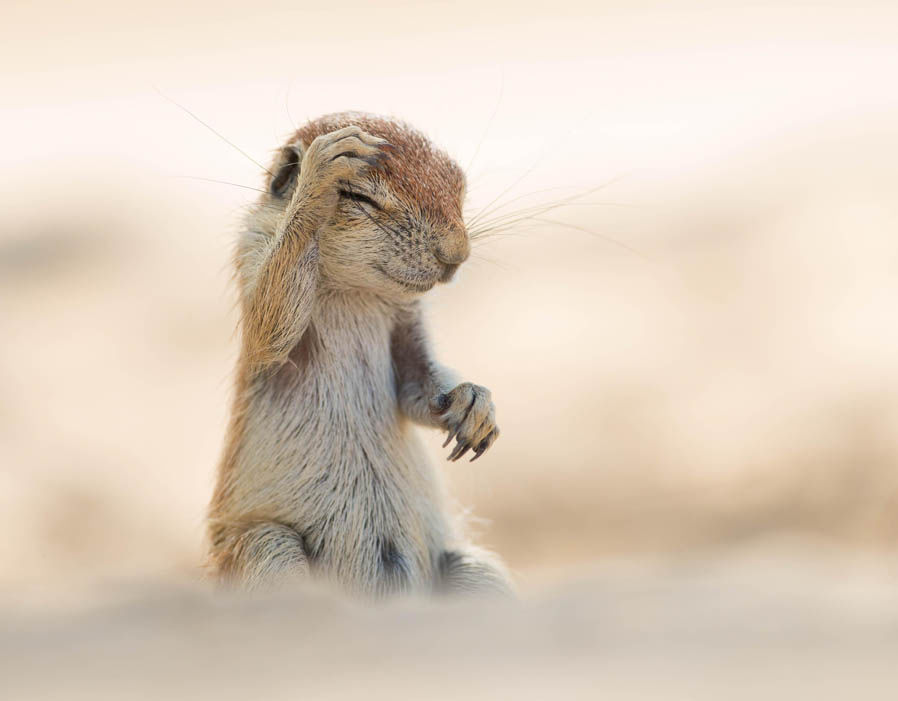 And it's telling how as soon as the golf talk stops fitting into your preconceived narrative about who is and isn't lazy, the subject is glibly changed and the golf is just no longer of interest.

And as for the whole "if i was married to his wife. . ." thing. First of all, if you were married to a woman who despises you and is can't wait for you to finally die so she can inherit your money, you'd probably not want to spend so much time with her. Although you'd probably be enough of a decent human being to spend at least some time with your juvenile son, but that's because you're a better person than Cheeto Mussolini. And she is quite right to despise this despicable shit-goblin.

He added: “Some of these things are like that thing he said to Billy, Billy Bob, Billy Bud”—searching, unsuccessfully, for the name Billy Bush—“on the bus, that comment he made.” Del Signore shrugged. “He’s a human male. I’m glad he wasn’t saying, ‘Hey, I like little boys.’ You know? So he’s not perfect.”

Del Signore said he’s been following politics far more than before because of Trump. Trump, he said, is just “more interesting.” So now he likes watching the news. “Ninety-nine percent of the time I watch Fox,” he said. “Sometimes I’ll be sitting there listening to all this Fox stuff, and I’ll say, ‘Maybe they aren’t right, maybe I’ll flip to CNN’—but every time I’ve found that Fox has been correct, and CNN is definitely fake news.”

I hear all this bullshit that feeds into my pre-existing prejudices and then I think maybe I should check another source, so I flip to CNN and they say something that doesn't feed my bigoted preconceptions, so ipso facto FOX is real and the other is fake.

JOHNSTOWN, Pa.—Pam Schilling is the reason Donald Trump is the president. . .
She once had a union job packing meat at a grocery store, and then had to settle for less money at Walmart. Now she’s 60 and retired, and last year, in April, as Trump’s shocking political ascent became impossible to ignore, Schilling’s 32-year-old son died of a heroin overdose. She found needles in the pockets of the clothes he wore to work in the mines before he got laid off.

Desperate for change, Schilling, like so many other once reliable Democrats in these parts, responded enthusiastically to what Trump was saying—building a wall on the Mexican border, repealing and replacing the Affordable Care Act, bringing back jobs in steel and coal. 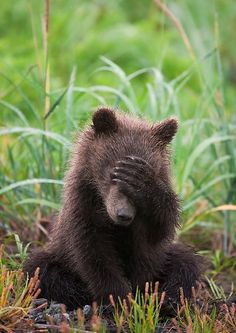 Right, because it was totally the Mexican Immigrants who busted the unions, brought Wal-Mart to town, and shut down the coal mines. Well, the Mexicans and Medicare expansion. That's a lethal combination!

A year later, the local unemployment rate has ticked down, and activity in a few coal mines has ticked up. Beyond that, though, not much has changed—at least not for the better. Johnstown and the surrounding region are struggling in the same ways and for the same reasons. The drug problem is just as bad. “There’s nothing good in the area,” Schilling said the other day in her living room. “I don’t have anything good to say about anything in this area. It’s sad.”

Well, it's too little too late, but at least she realized her mistake and. . . wait, there's more?

“I don’t have anything good to say about anything in this area. It’s sad.” Even so, her backing for Trump is utterly undiminished: “I’m a supporter of him, 100 percent.” 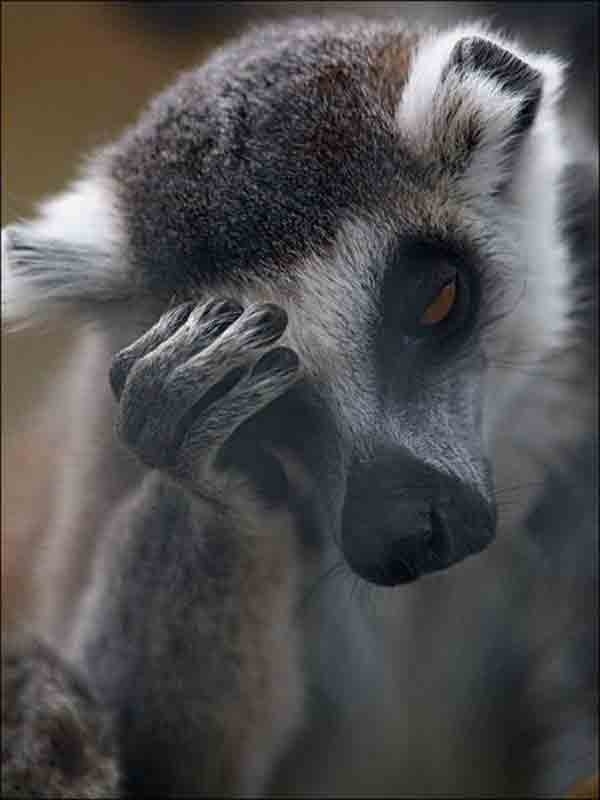 “I think he’s doing a great job, and I just wish the hell they’d leave him alone and let him do it,” Schilling said. “He shouldn’t have to take any shit from anybody.” Right. . . because that's totally how a democracy works. Everyone just shuts the fuck up and lets the president do whatever he wants to do and he does NOT have to put up with any of your stupid criticism! How dare you question the Dear Leader? 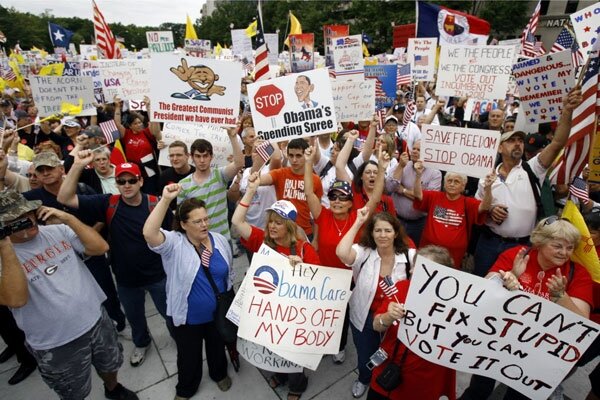 Pictured: Good Americans leaving the President alone and letting him do his job
and not giving him any shit.


At Johnstown’s JWF Industries, a 450-employee manufacturing company, business hasn’t gone up this year, owner Bill Polacek told me, but he’s expecting a 30 percent jump next year. He chalks that up to Trump and his “pro-business” “mood.” 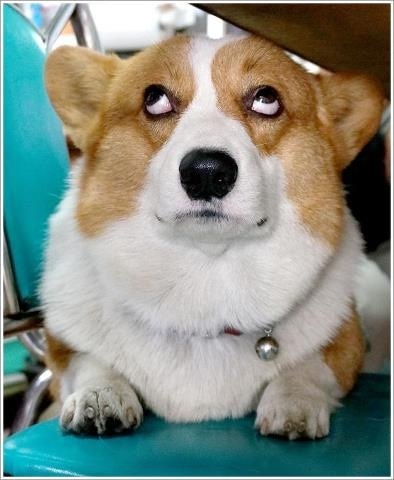 Oh, his MOOD! Yes, of course, it's the MOOD that drives business.  Ask any economist, it's all about what sort of mood the president is in.

And, you know, it's got to be one of them "pro-business" moods that are so rare among American Presidents. I mean, just look at the last guy what with his um, bailing out the car companies, and uh. . . TARP and, you know, all that "boo, down with business" stuff, right?

Also, everyone knows it takes a full year for the president's "mood" to take effect. First year: NO effect. Second year: 30 percent increase! Third year:  I don't know, but you know it's gotta be good. 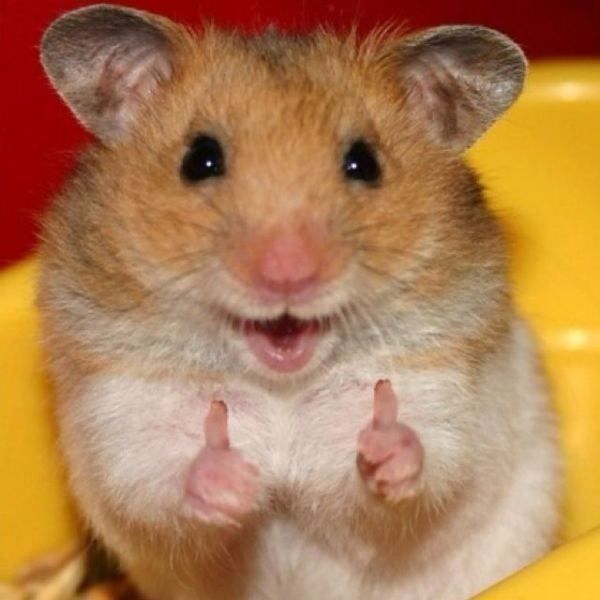 But even this optimistic stance highlights some of the deep-seated troubles here. “Right now, if I could find 150 people, I’d put them to work,” Polacek said. He needs machinists. He needs welders. “But it’s hard to find people,” he said—people with the requisite skills, people who can pass a drug test.

“We just don’t have the workforce,” said Liston, the city manager. “If they are employable, and have a skill set, basically they already moved out of the area.”


Yeah, but. . . what about the MOOD? Don't underestimate the MOOD!

Polacek, a lifelong Johnstown resident and one of the city’s few remaining business titans, was a staunch supporter of Trump. He has been largely pleased with his performance as president so far, he said, but Polacek does wish Trump would try to be more bipartisan and more deliberative—and also that he and his administration would pay as much attention to Johnstown now as he did during the campaign.

Boy, I am so pleased with what the president's been doing so far. I just wish he would do the EXACT OPPOSITE OF EVERYTHING HE'S BEEN DOING SO FAR!!!!!


“We’ve been trying to reach out to him to say, ‘Hey, remember us? We need help here,’” he told me. “That’s my only frustration. I’d just like to tell Trump, ‘Hello? We’re still here. We’re ready for you.’”

You know, if I did have one slight quibble with what the president is doing, I guess I'd say that I would prefer that he do SOMETHING to help us instead of doing NOTHING  to help us. Other than that, I just couldn't be more pleased with his performance!


For three decades, Johnstown had a powerful friend on Capitol Hill in Rep. Jack Murtha, who steered millions in pork-barrel money to his hometown from his seat on the House Appropriations Committee. But Murtha died in 2010, and earmarks have been banned. Now, the seat is held by a Republican backbencher named Keith Rothfus. “We have not had an influx of any federal money that has assisted us since January,” Liston said. Even just a part of the $1 trillion infrastructure package that Trump once talked about would help considerably, he added. You know, I just don't get it. We voted for all these Republicans, a party whose entire governing philosophy is "the government is not here to help you," and who think that federal spending is the unforgivable sin, yet somehow we aren't getting any monies from the federal government. We used to have a Democrat as our Congressman and we got lots of federal monies to help us with stuff. I just can't figure what happened!