How is this a Congressman? 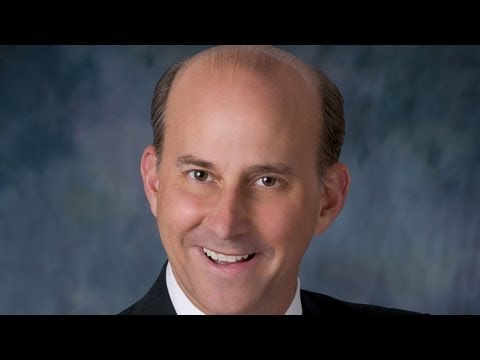 You know, they always say you can't judge a book by its cover, but sometimes you can. Because "Screwy Louie" Gohmert is exactly as stupid and nutty as he looks.

Just check out the sentence-fragment casserole he served up while discussing the inevitable next government shutdown that he and his fellow tantrum babies are undoubtedly going to produce:

“But if we’re funding everything he wants except for certain items that are his little pet piece [sic] or saying, like, we’re not going to fund any more golf outings or any more trips, vacations where he and his family travel on different planes. Just things in America go, really Mr. President, you can keep the government running and yet you’re the one saying, ‘No I want my golf outings, I want my czar for this and my czar for that,’ really, you will shut down the government over that?”

How does that even make sense?

And maybe if you pretend that "czars" are somehow , um, something that, um. . . presidents only appoint for frivolous reasons? Or that they're somehow sinister, or that Republicans weren't demanding the appointment of an ebola czar just, like, a month ago? Maybe that might make some kind of sense?

No. It still wouldn't. How is this a Congressman?

Think of the stupidest co-worker you've ever had. Gohmert is stupider. Think of your nuttiest relative - the one that you're dreading seeing this Thanksgiving. Gohmert is nuttier. And yet people thought it was a good idea to put him in a position of responsibility. It's mind-blowing.

Although it's not as horrifying as the fact that this man used to be a judge! He got to make decisions that altered people's lives! Could you imagine going to court seeking justice and seeing this looking down from the bench?

Ah sentence you to be frozen in carbonite and sent to Tatooine!