The importance of not giving a fuck

Let me see if I have this "deal" straight.

The teabaggers get huge spending cuts, no tax increases and no loopholes closed. And in return, the democrats got. . . . um, the economy not being blown up? That's pretty much what it seems like, for all the concessions they gave up, what they got in return was that the economy will not be purposely destroyed.

It's like a couple arguing in the car, and the husband says "tell you what, you let me have my way on this one, and I won't steer into oncoming traffic." It's ridiculous. Why were the Republicans allowed to get away with pretending that a government default was not going to hurt them as much as anyone else?

I've been trying to figure out why Republicans are so much better at these "negotiations" than Democrats, and I think I have it figured out. They don't give a fuck. And not giving a fuck is a damn strong bargaining position. 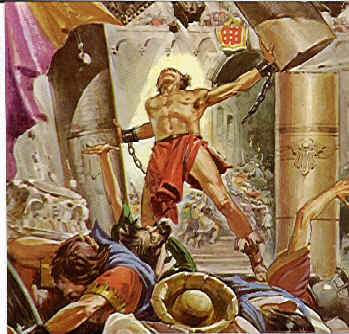 That tax cut wasn't big enough! Now this is happening!
Posted by Professor Chaos at 8:13 PM No comments: Links to this post